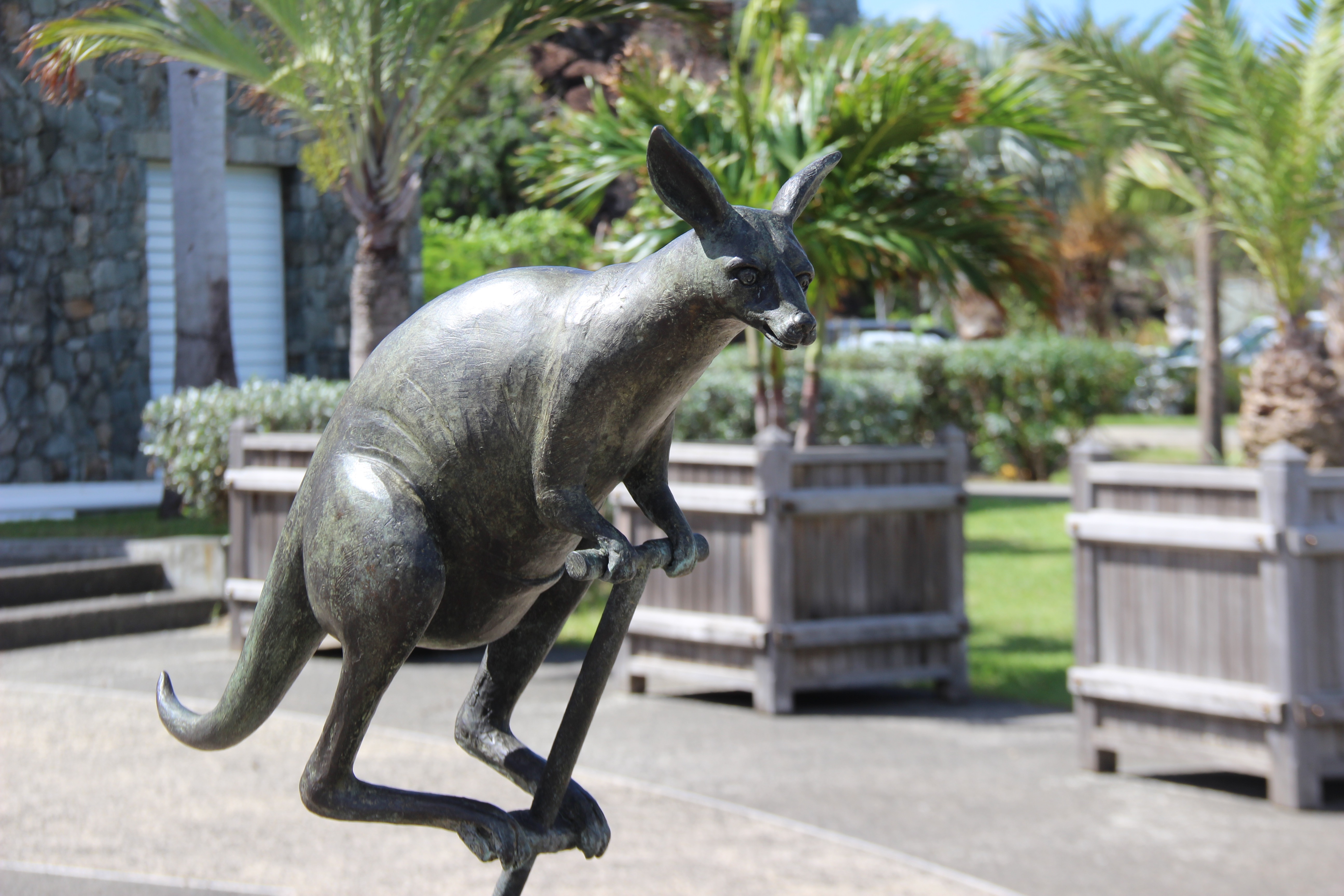 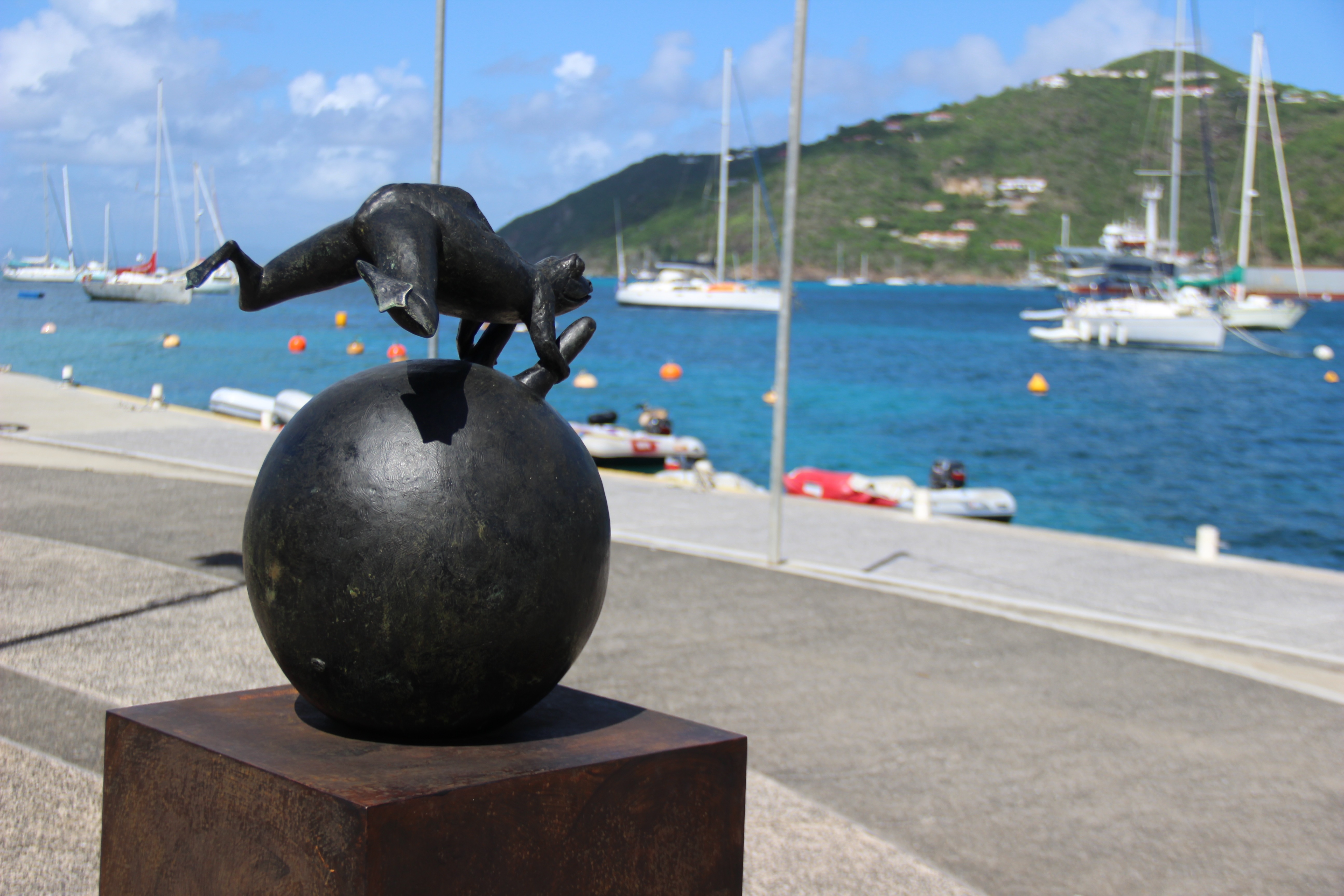 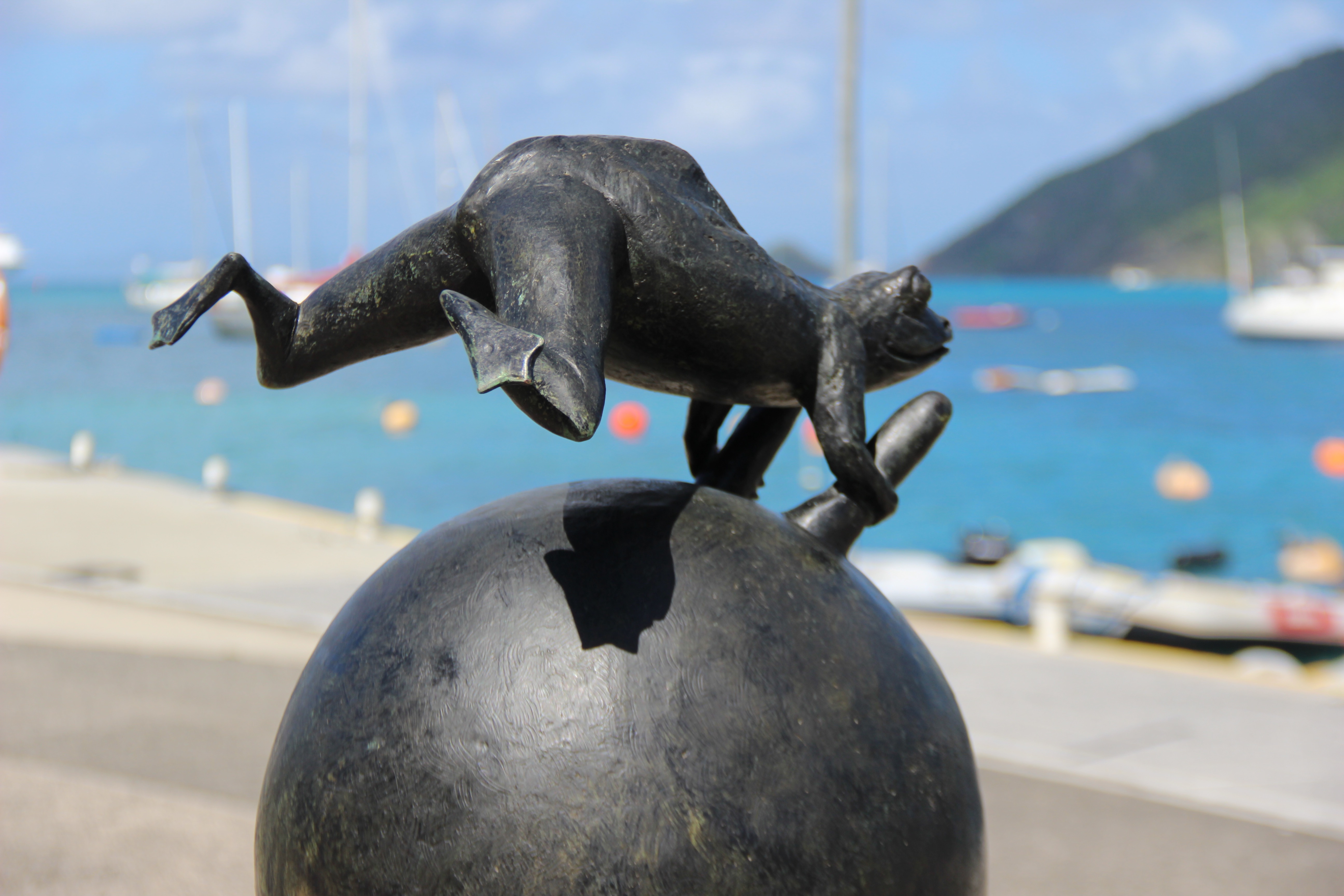 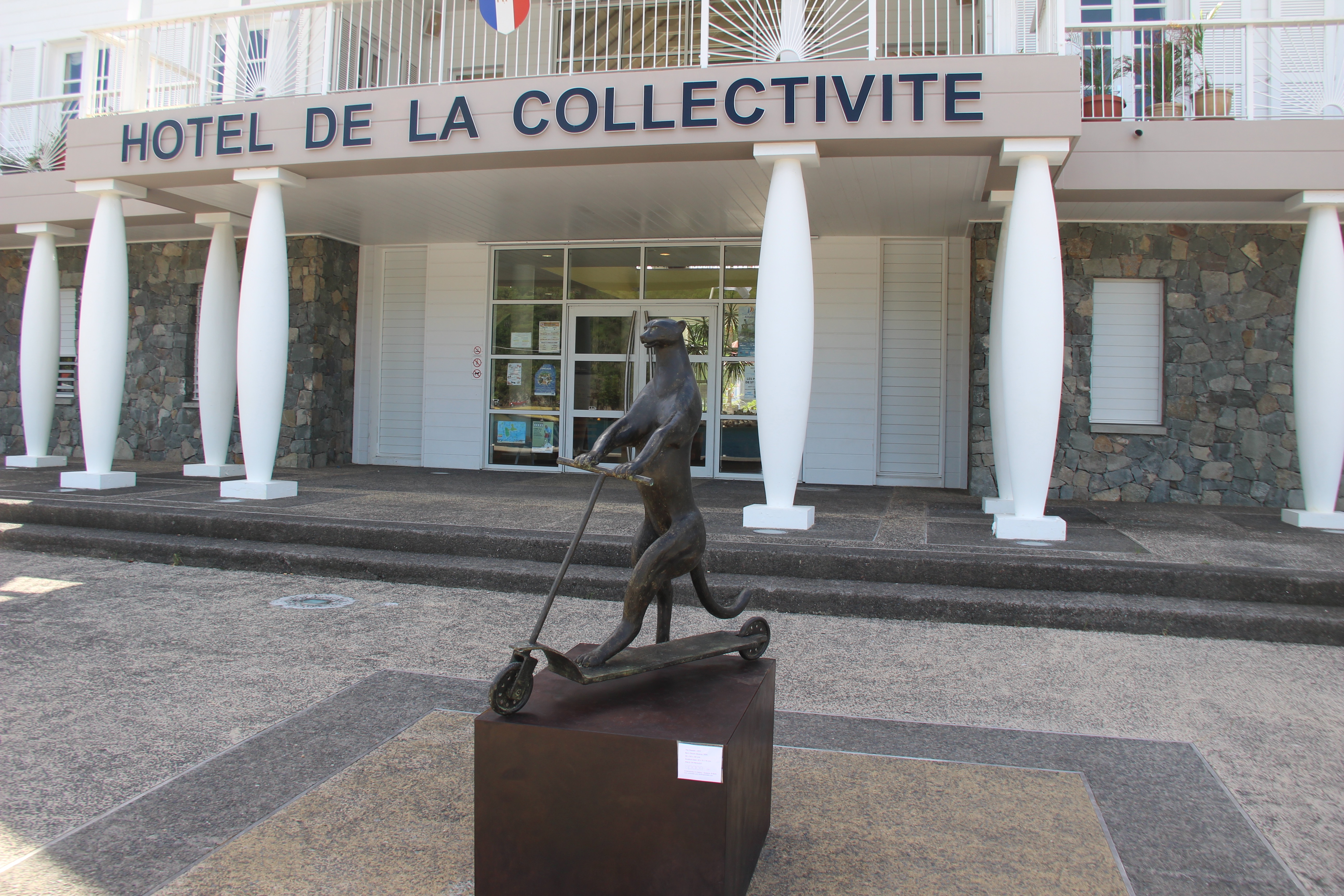 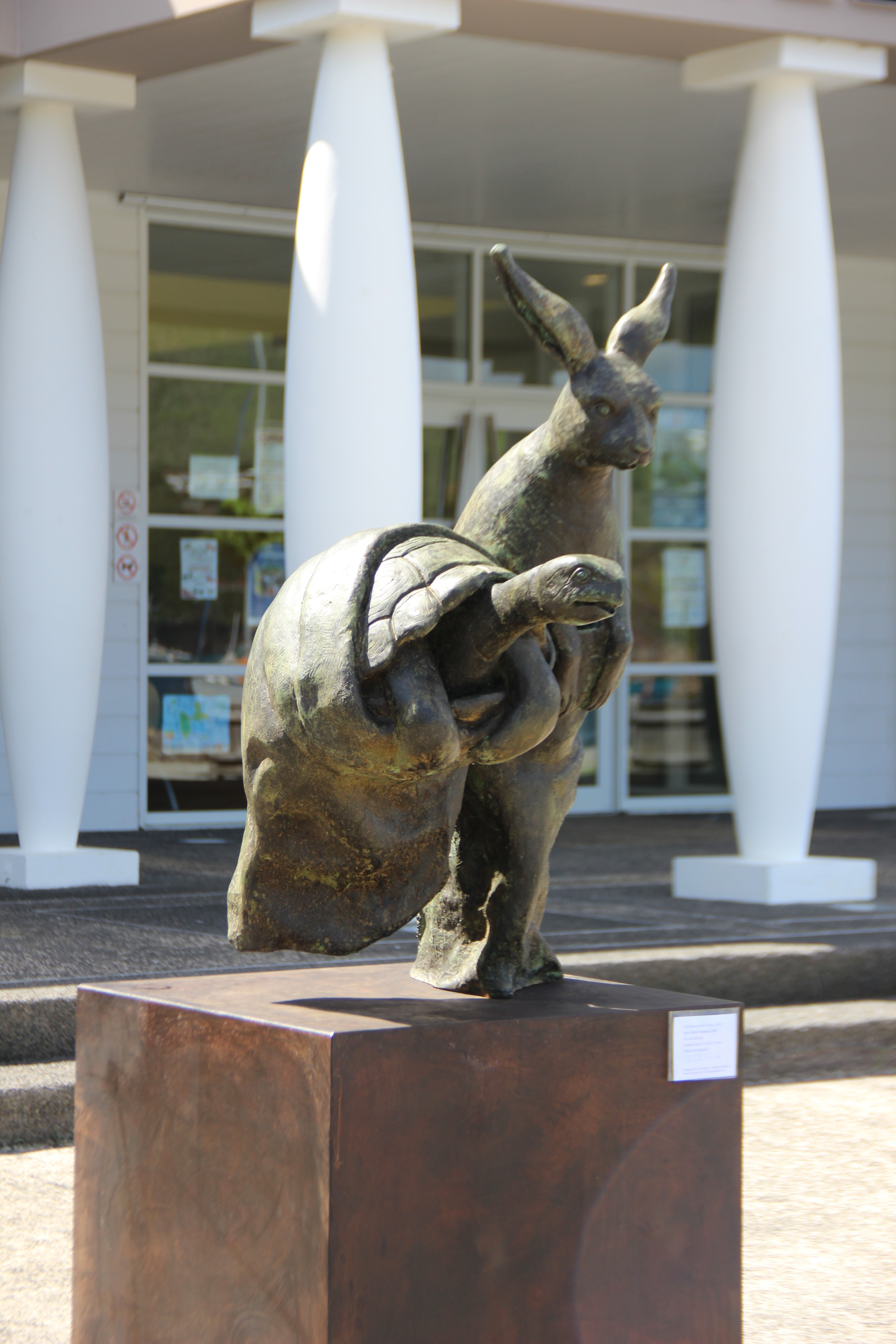 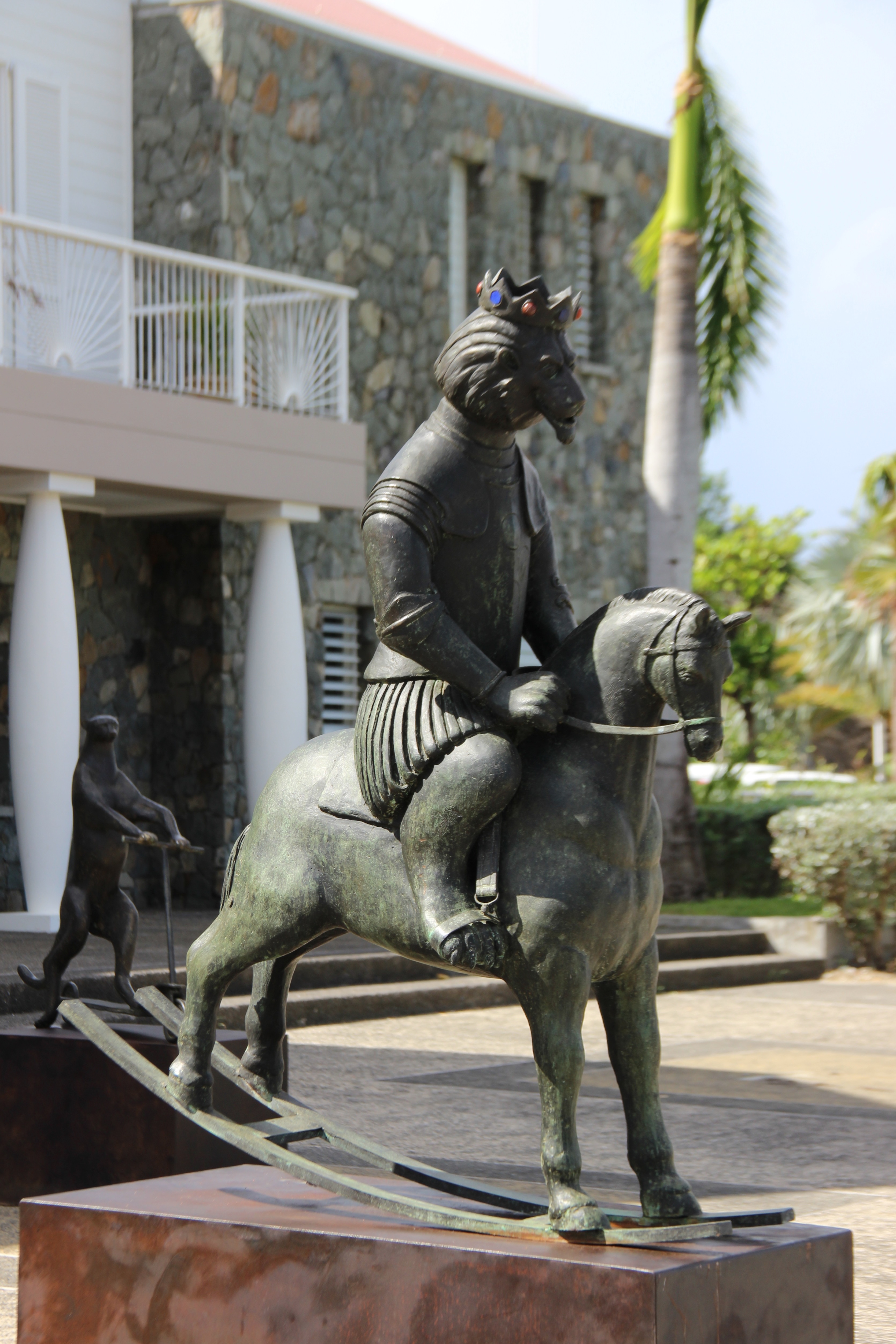 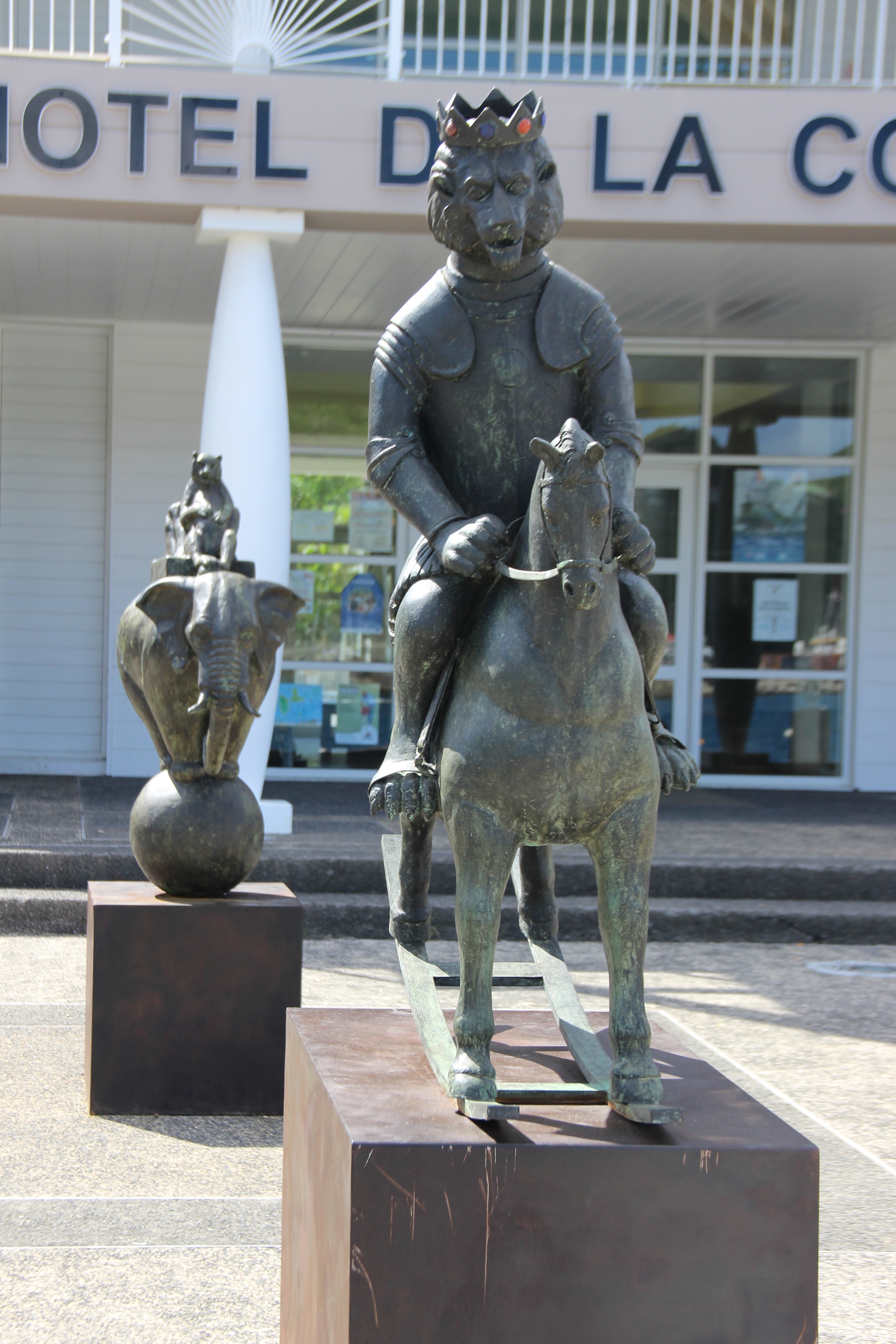 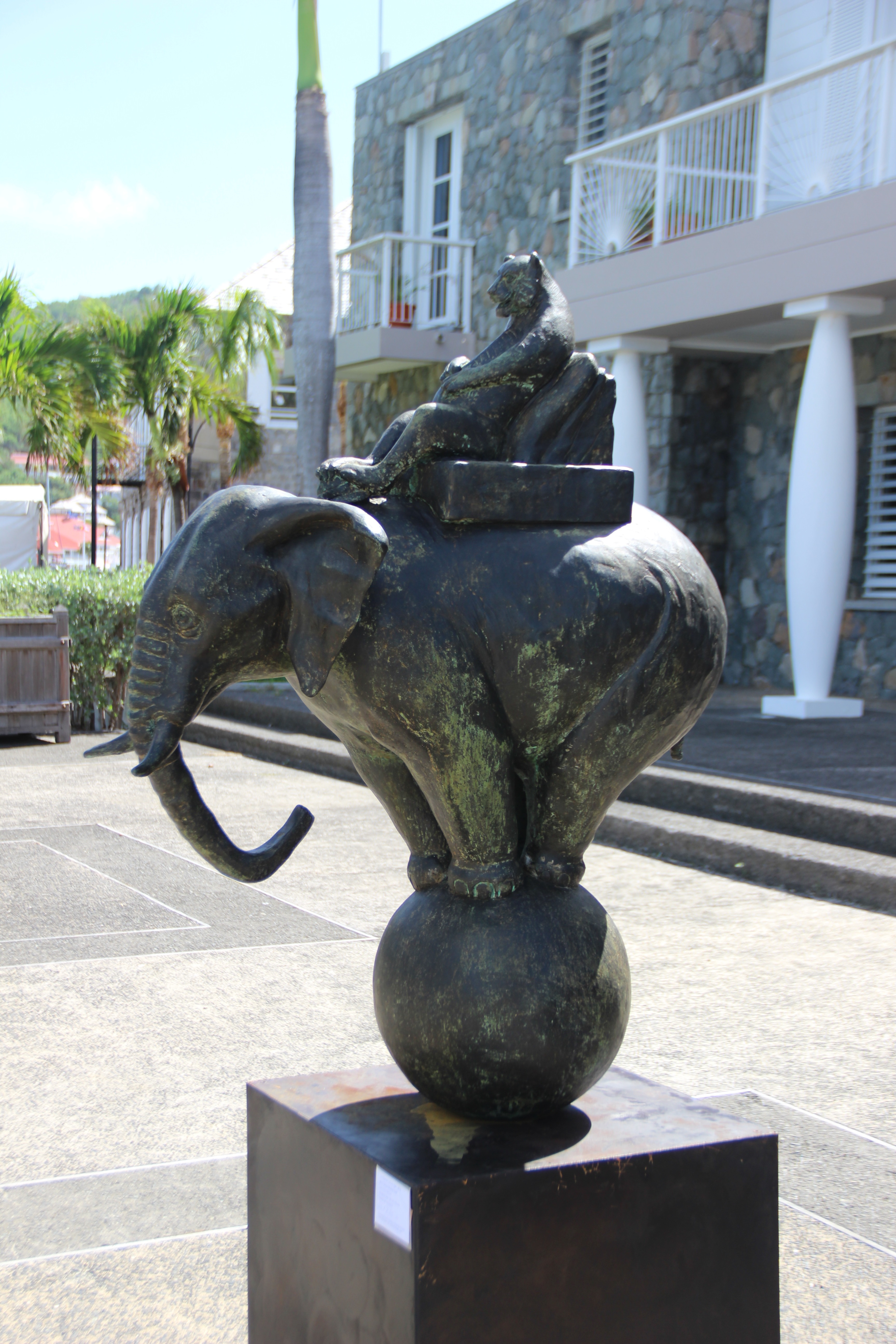 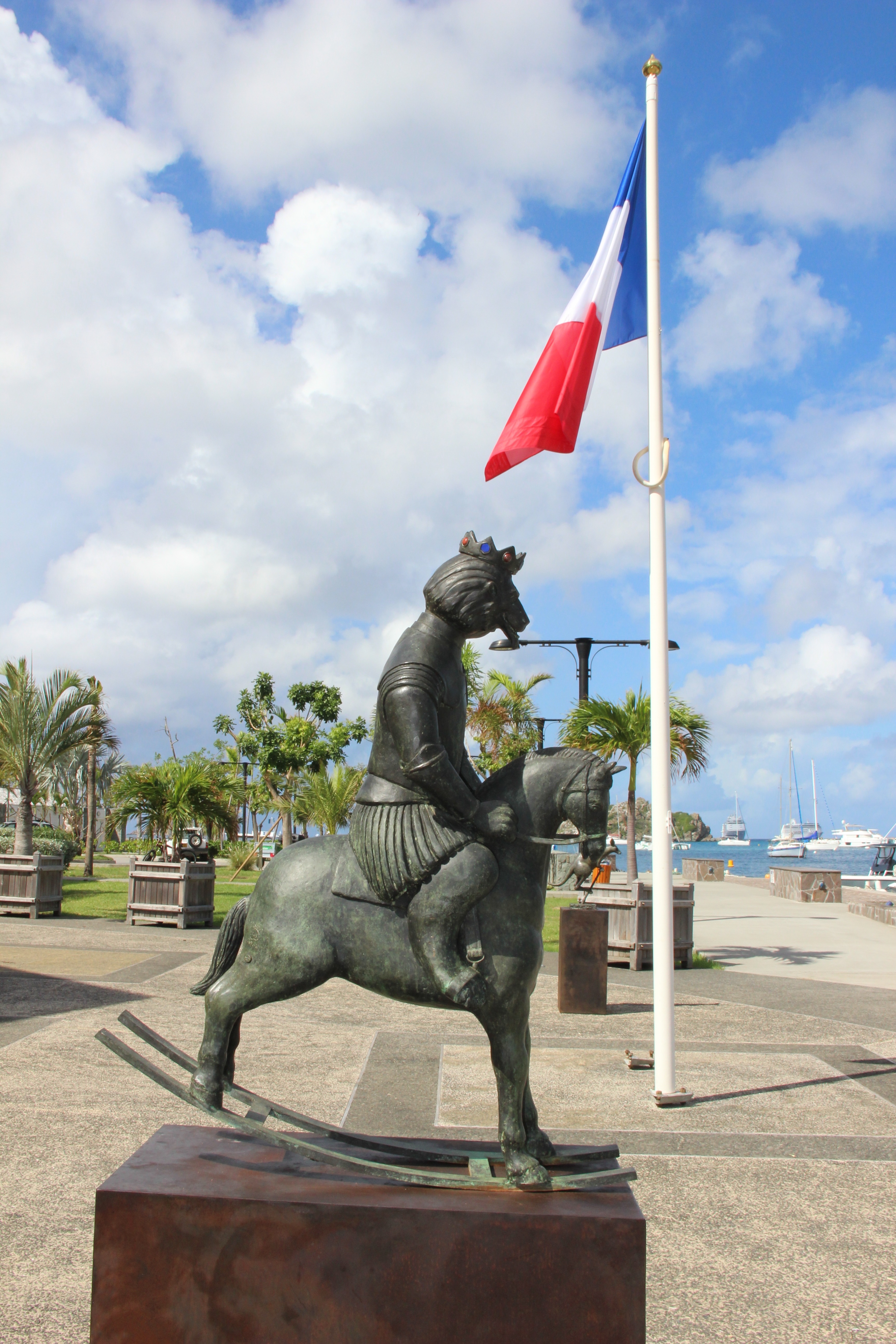 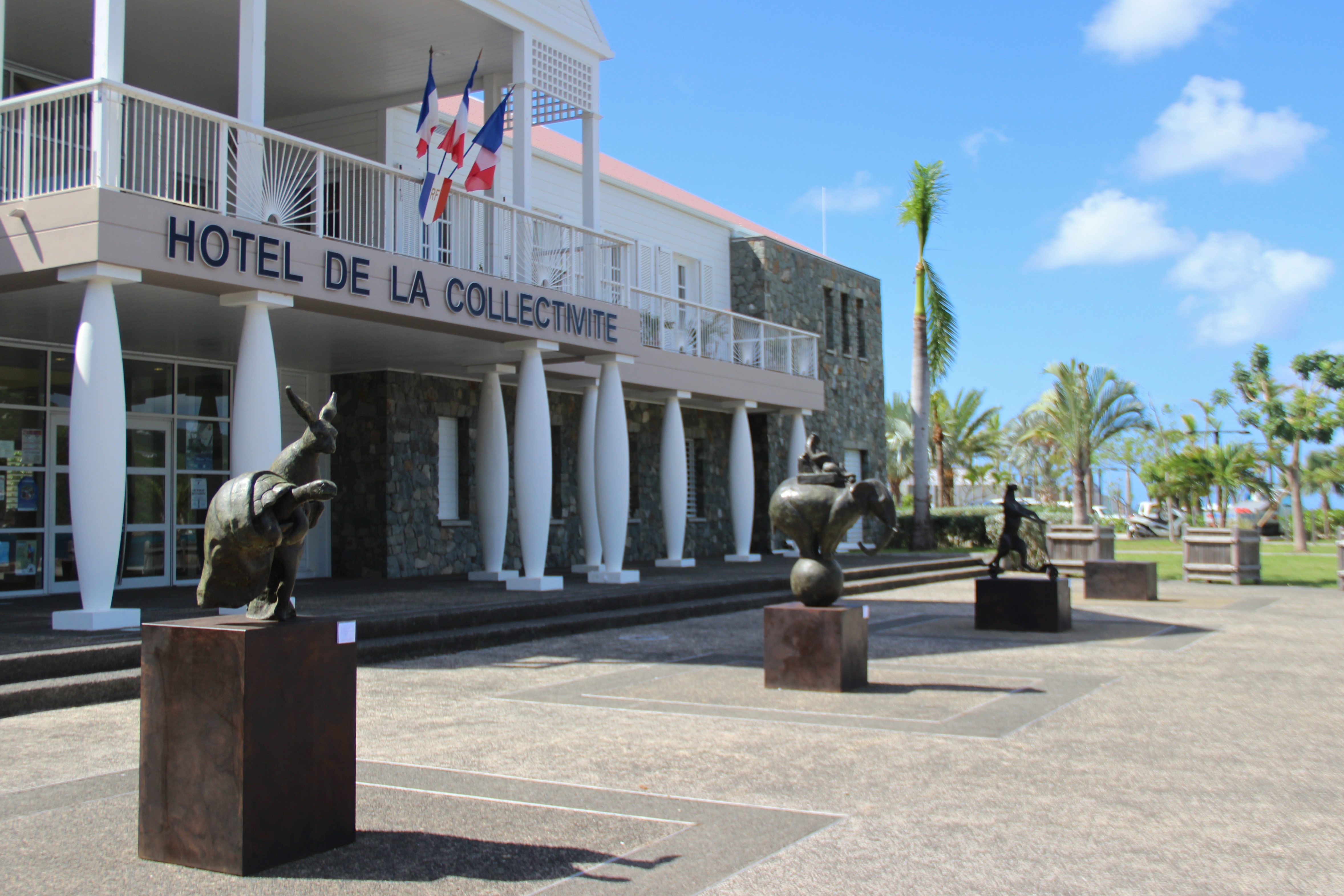 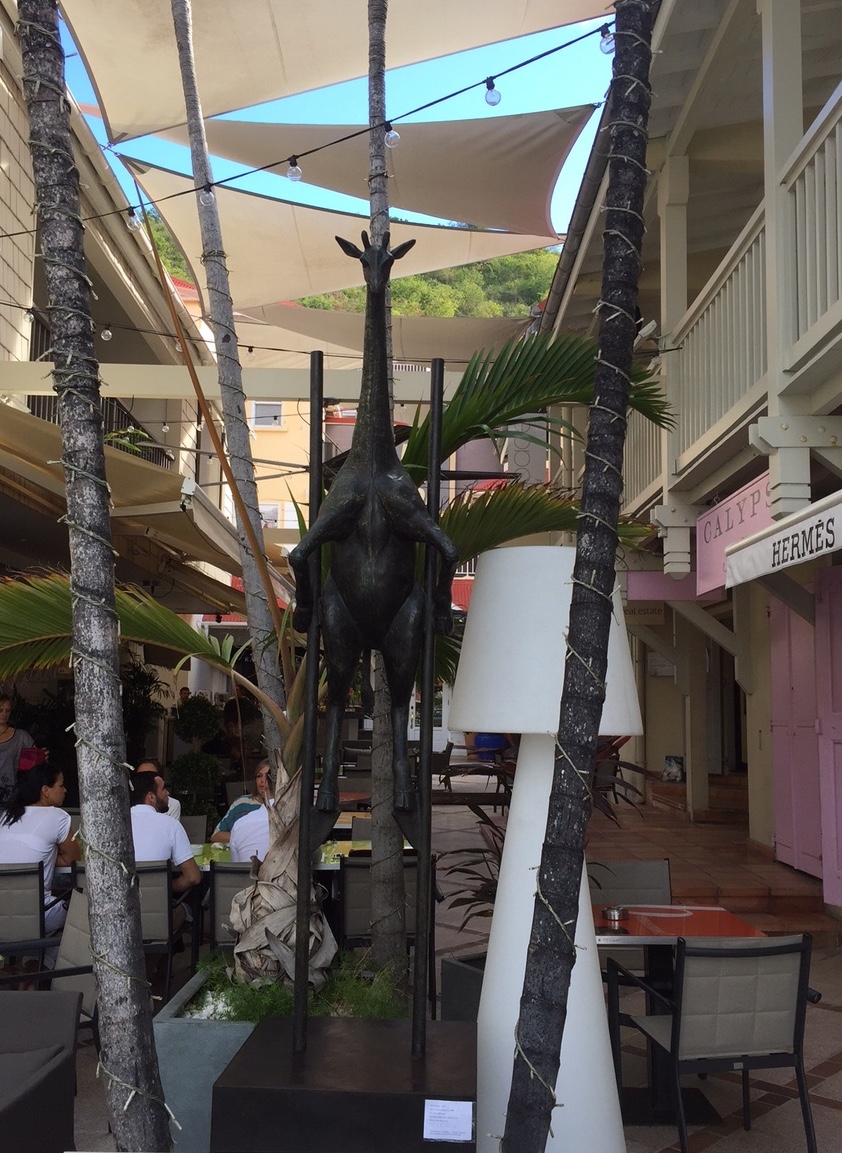 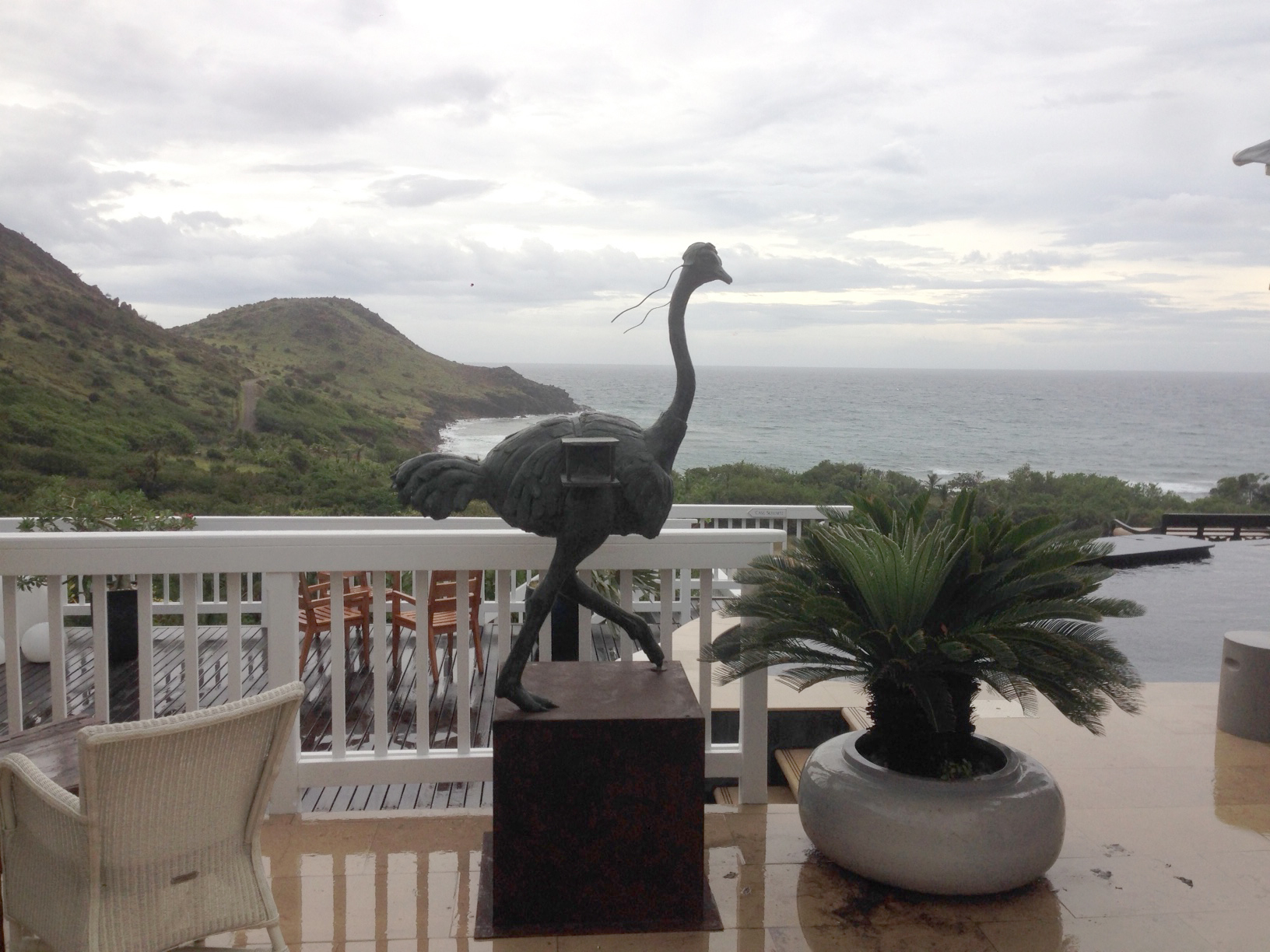 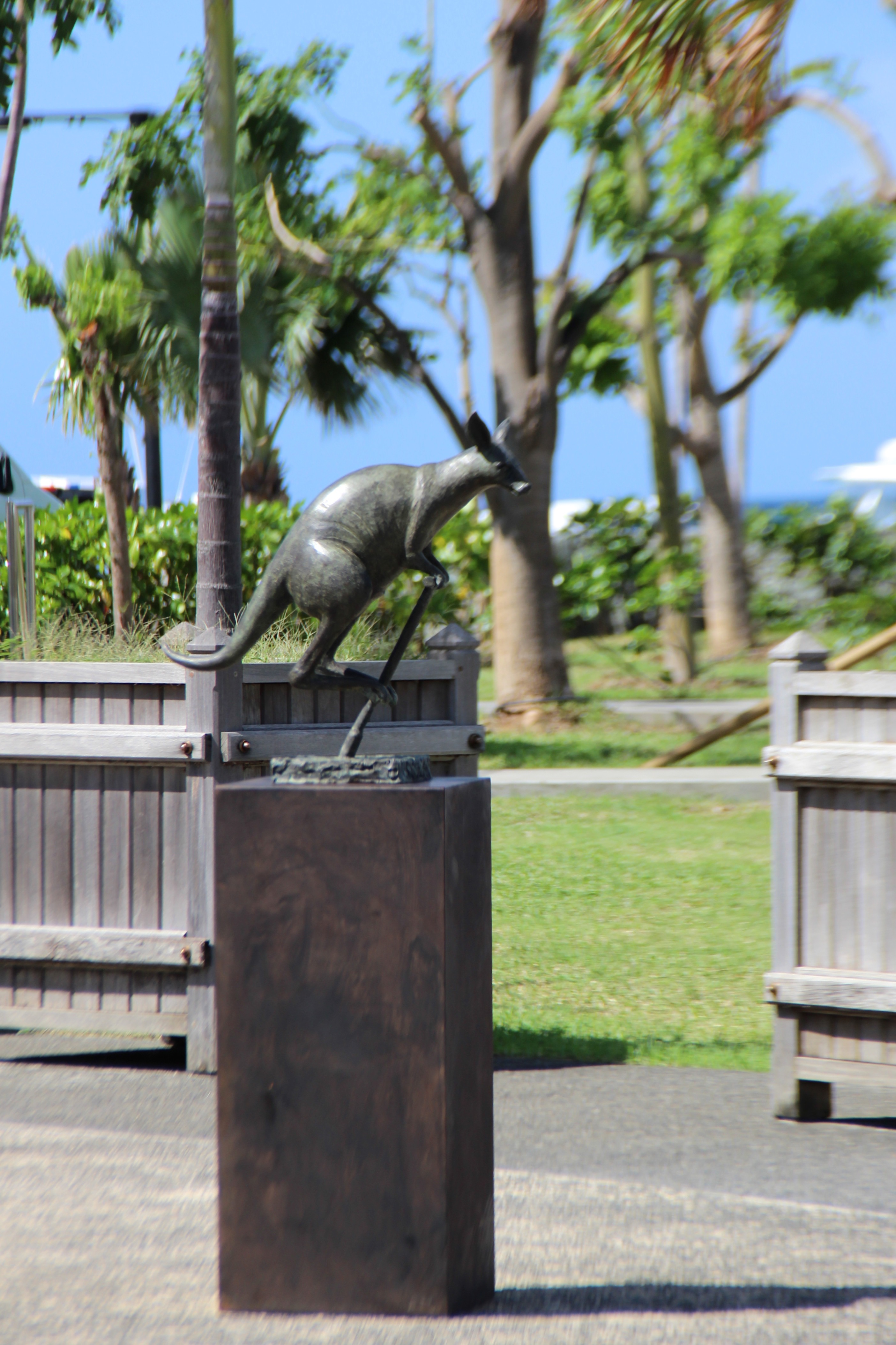 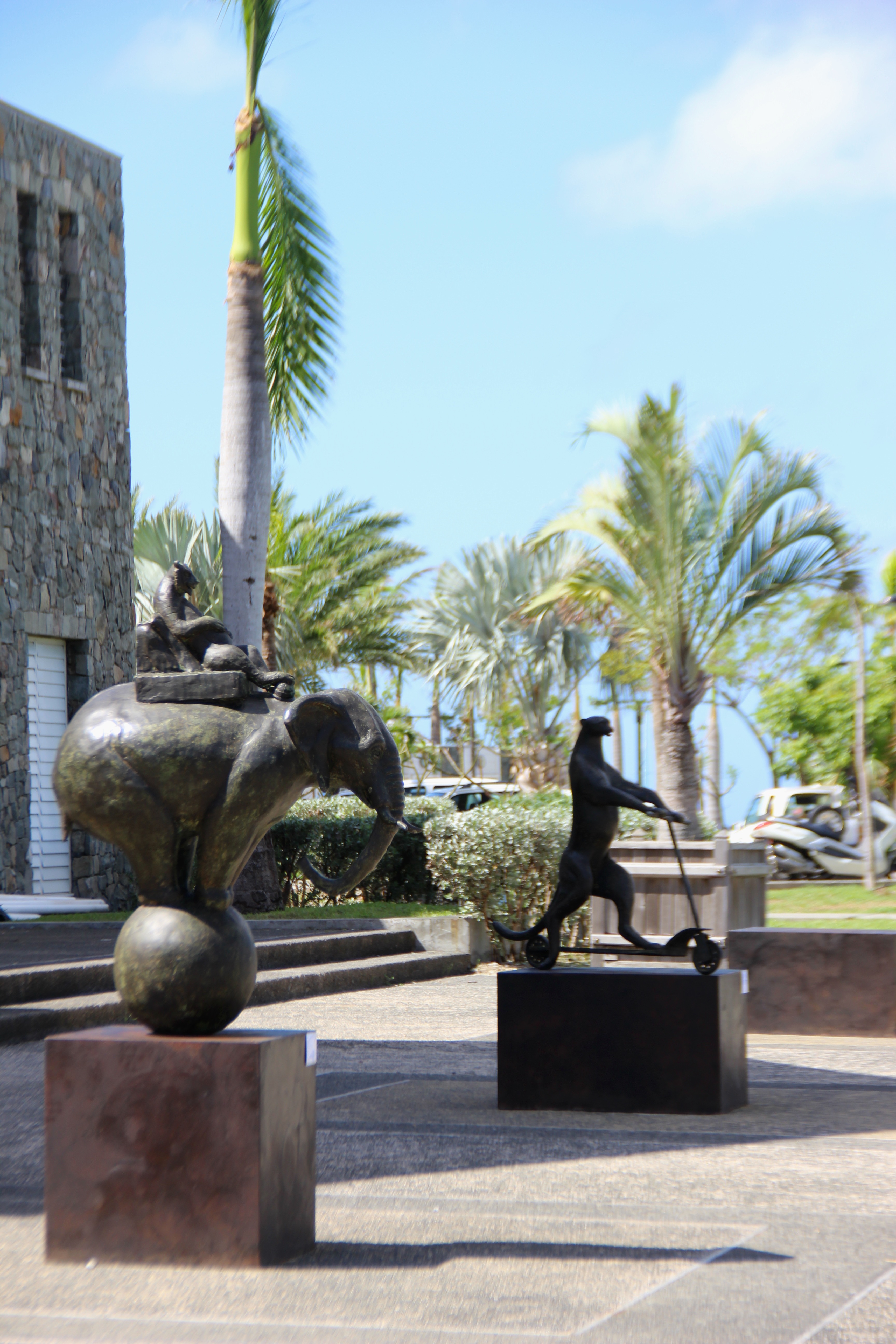 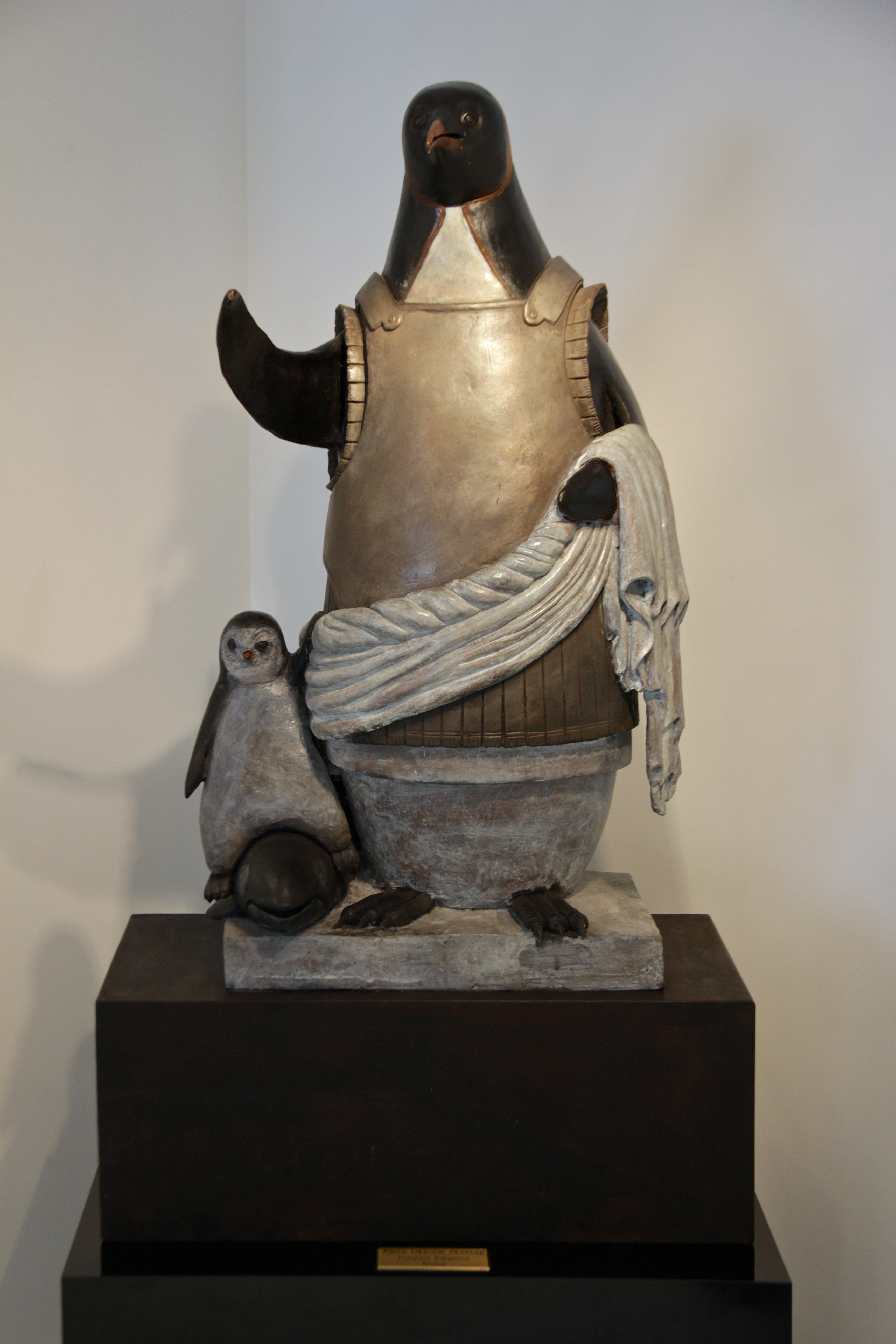 Space SBH is delighted to present a special island-wide exhibition of sculpture by the talented Danish artist Bjorn Okholm Skaarup. Inspired by Camille Saint-Saens’ well-known classical composition of 1886, Carnival of the Animals, the artist has created a series of almost life-size bronze pieces, which are both playful and elegant.

Skaarup’s animals have been anthropomorphized, or given human characteristics such as the “dignity and supremacy of the majestic lion and the chivalrous nature of the ermine”, Skaarup notes. In each of these sculptures the individual animal’s unique characteristics have been emphasized - the fast cheetah, for example, has been given a scooter to go even faster, the kangaroo is on a pogo stick to perform a formerly instinctive and natural activity and the height and long neck of the giraffe are exaggerated by the addition of stilts.

As well as the sculptures exhibited here at Space SBH, a group of the larger animals are in residence on the waterfront near the Collectivity and the Wall House Museum, while another two are at Le Toiny Hotel – a total of 16 pieces dotted around the island.

“The sculptures are a celebration of life and nature and its many intriguing shapes and creatures, all placed in peculiar and surreal encounters between nature and culture. The result is a group of bronze sculptures that combines the gracious and exclusive with the communicative, distorted and humorous.” – Bjorn Okholm Skaarup

Since 2009, Skaarup has been a member of The Royal British Society of Sculptors. In 2011, Okholm Skaarup was featured in “101 Artists” (101 Kunstnere), an anthology of the top contemporary Danish artists. He has exhibited extensively internationally and his work is found in the Koldinghus Museum, Denmark amongst other important collections.

An opening vernissage will be held at the gallery on Monday 10th November from 6-8pm, with the artist in attendance. For more information about the works or any other enquiry please contact the gallery on info@smapcesbh.com