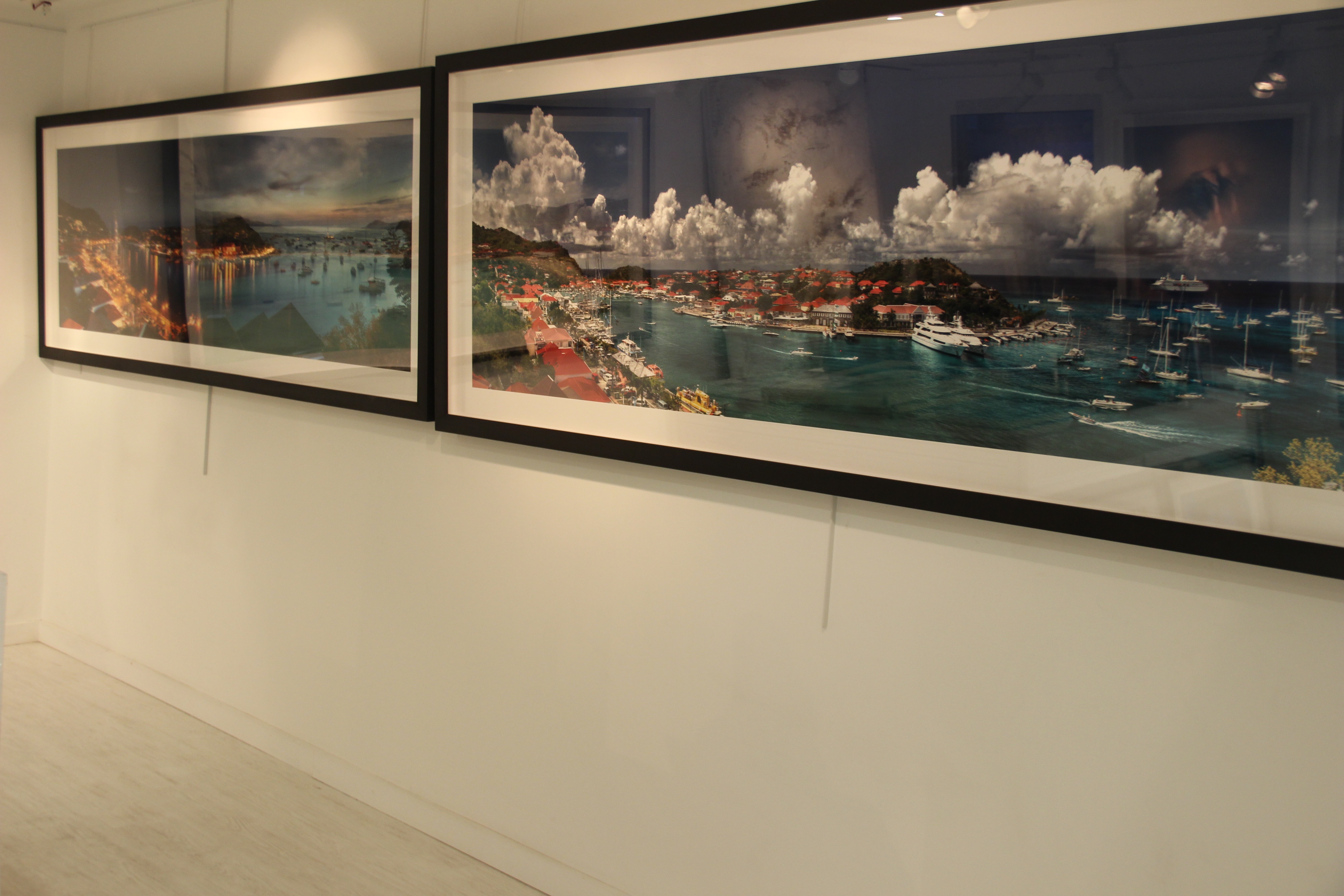 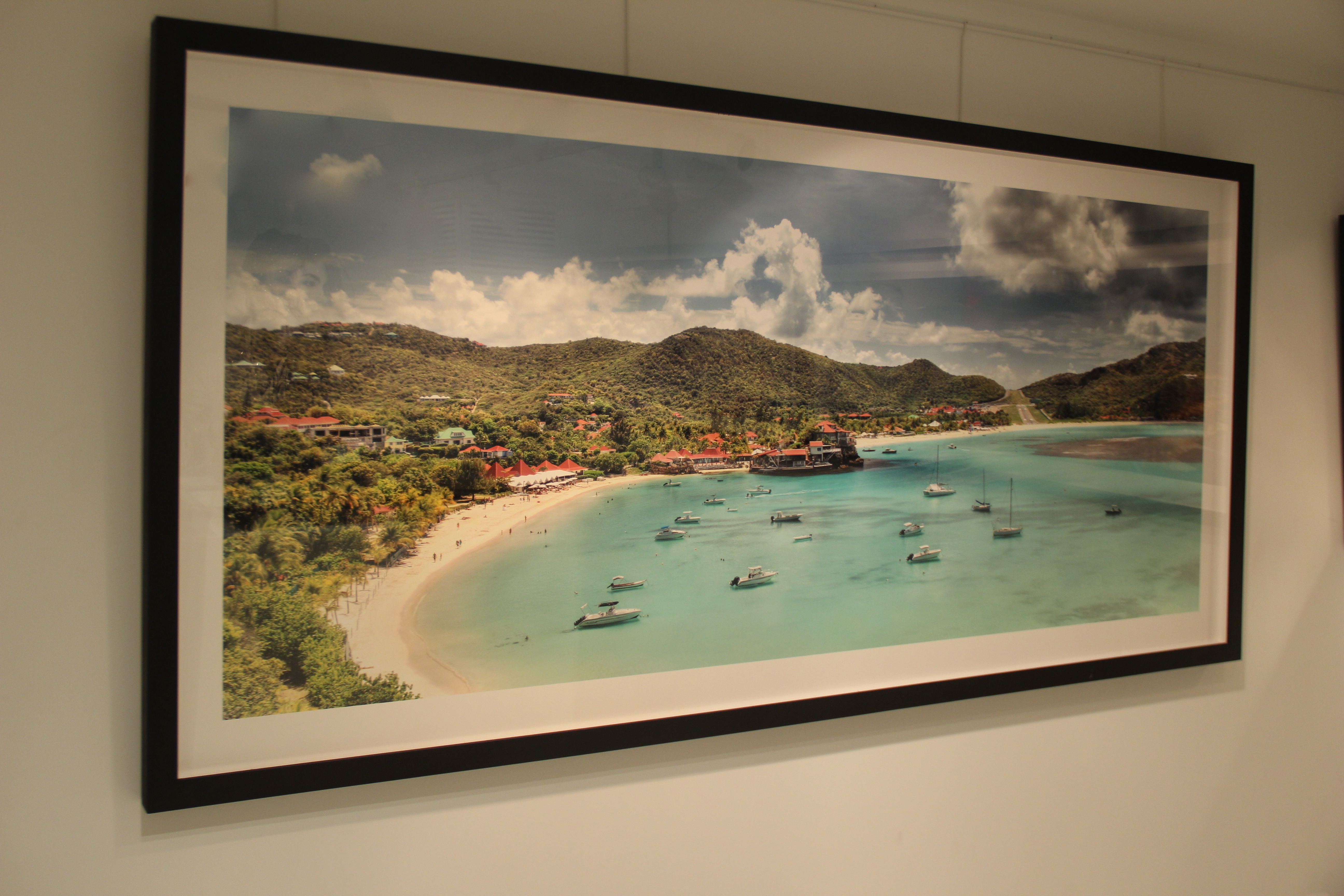 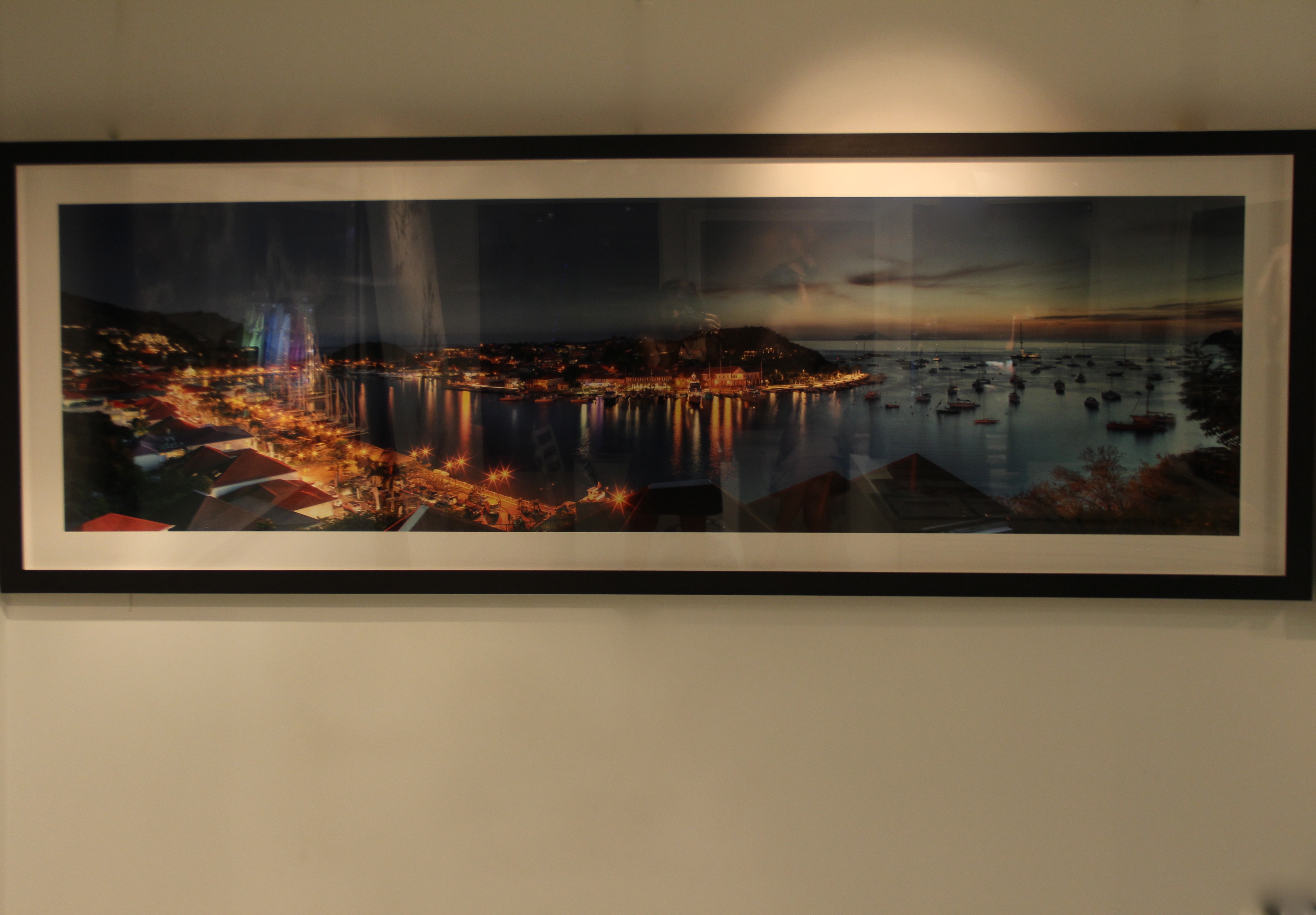 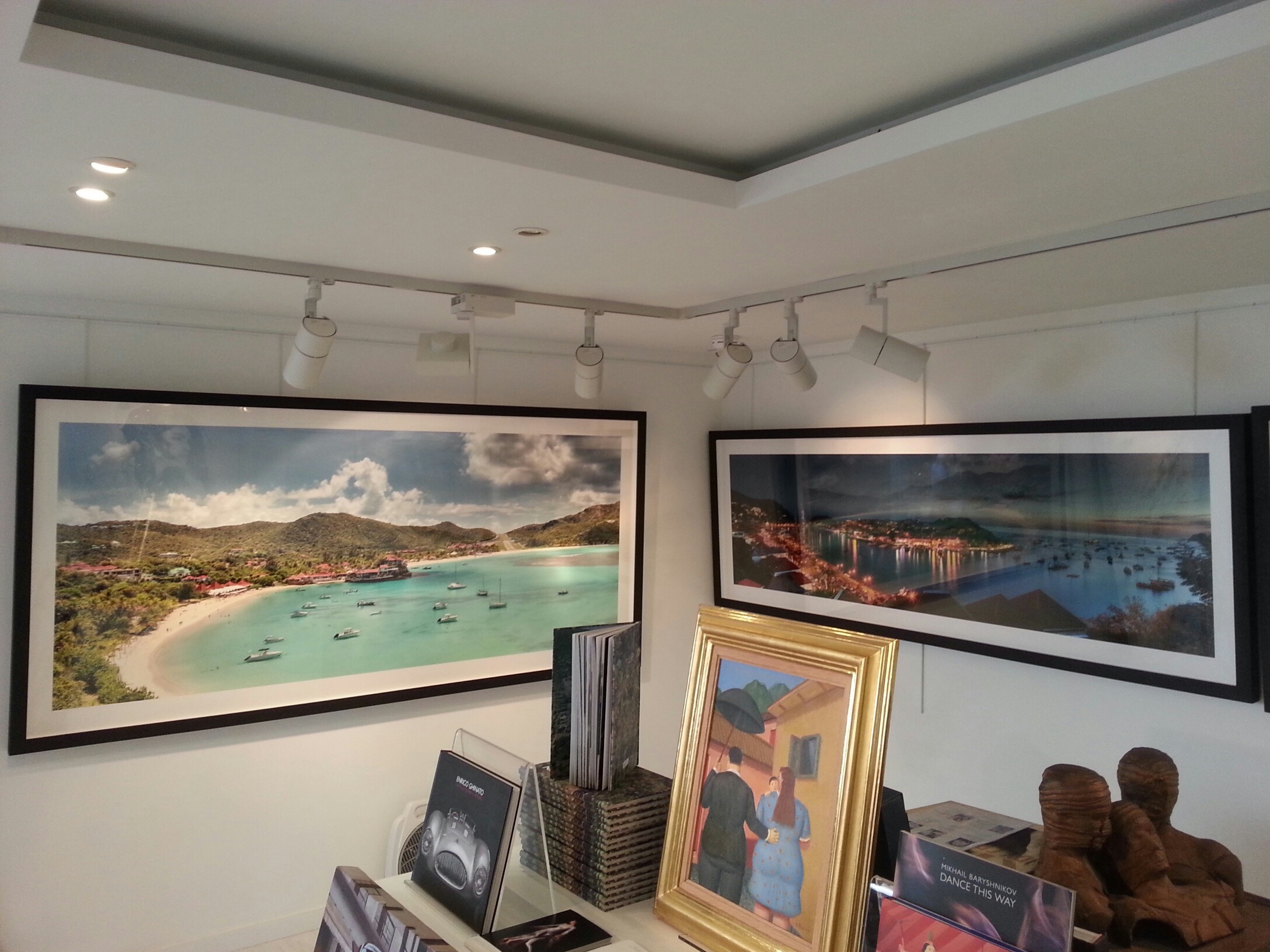 Lives and works in Hamburg and The South of France. His current studio is situated in Hamburg.

As the son of a publishing dynasty, Christian Voigt worked for nearly twenty years in his own publishing house, rising to a position of responsibility at a young age. He left the publishing business following his passion as an artist.

Christian Voigt works with large-format cameras, both digital and analogue. He experiments with new camera techniques and makes the best use of the digital medium. In the museum edition, his large-format pictures can measure as much as eight metres in width. But his strictly limited editions also come in sizes which customers and collectors can hang on walls of more modest sizes.

Voigt has developed a language capable of telling new stories. He continually works to refine a pictorial idiom, the stories he wants to tell, the feelings he convey. This is visible in his pictures; Landscape and architecture are his principal areas of interest, but he also does portraits and nudes. The travels associated with his projects and places call for concentration, for the ability to get to grips with people, with their history and their religion.

His series on the vanished architecture of the past and its appearance in our own times come across just as vividly as the craziness of today’s societies that his images depict.

‘My pictures are created with the camera, not on the computer,’ he says, with a reference to the complicated technology and processing that goes into his creations. ‘But without the computer technology of today, the pictures couldn’t be crafted into their final form.’

Solo shows and Art Fairs have been staged and are planned in Basel (Scope 2012), Hamburg, New York, Miami, London, Saint Tropez and Amsterdam. In 2012 Christian Voigt work is in The Salsali Museum collection in Dubai