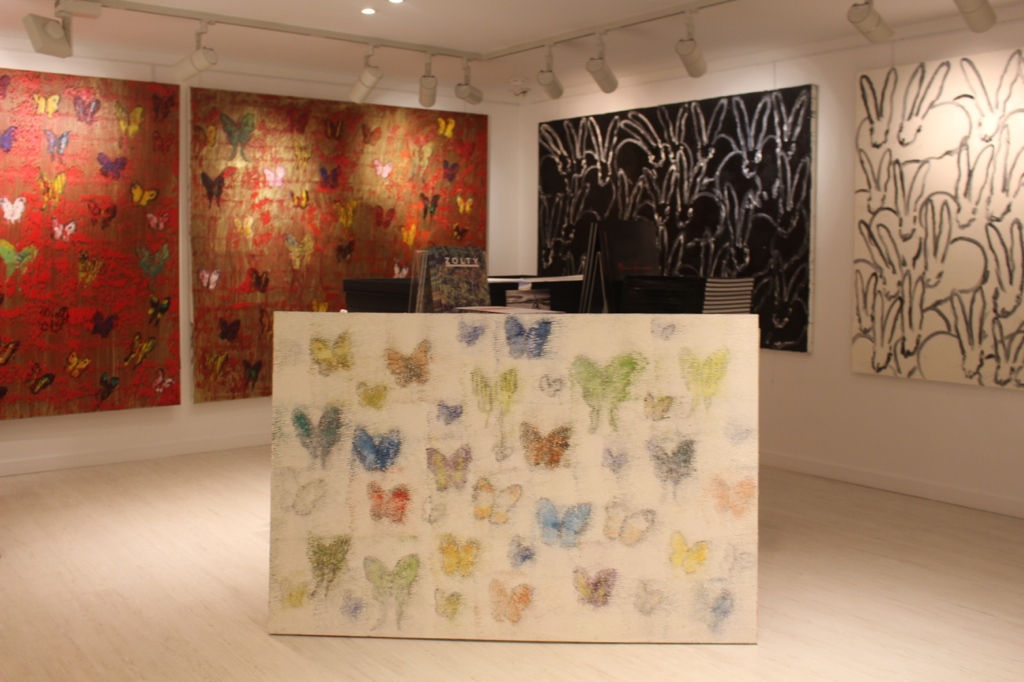 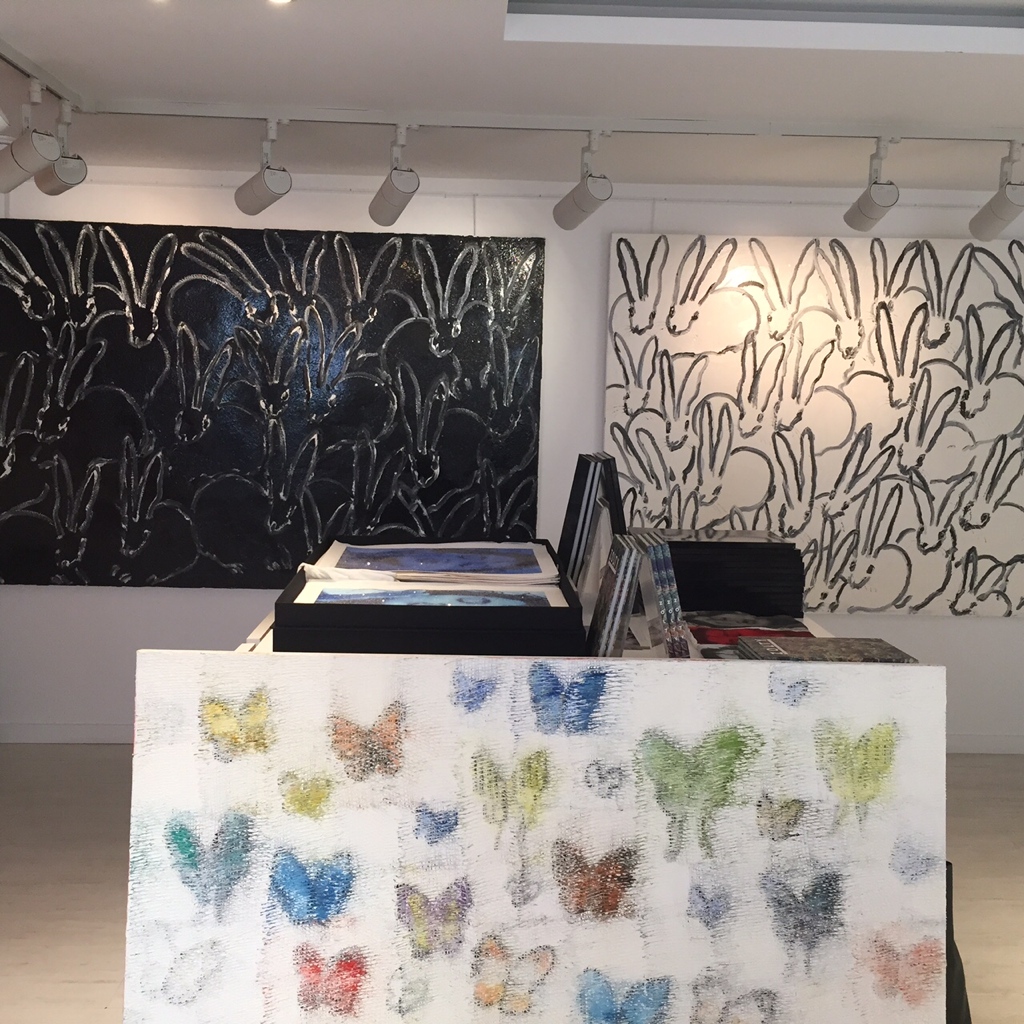 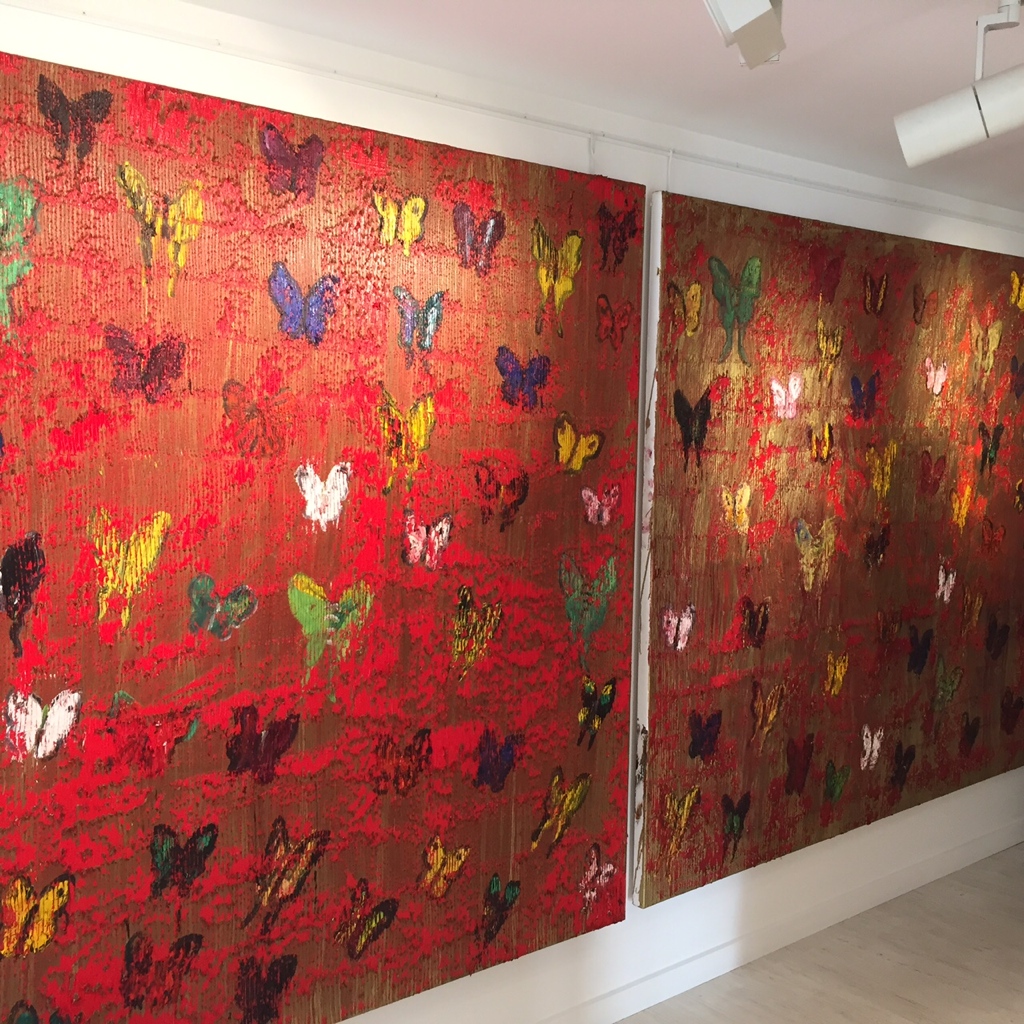 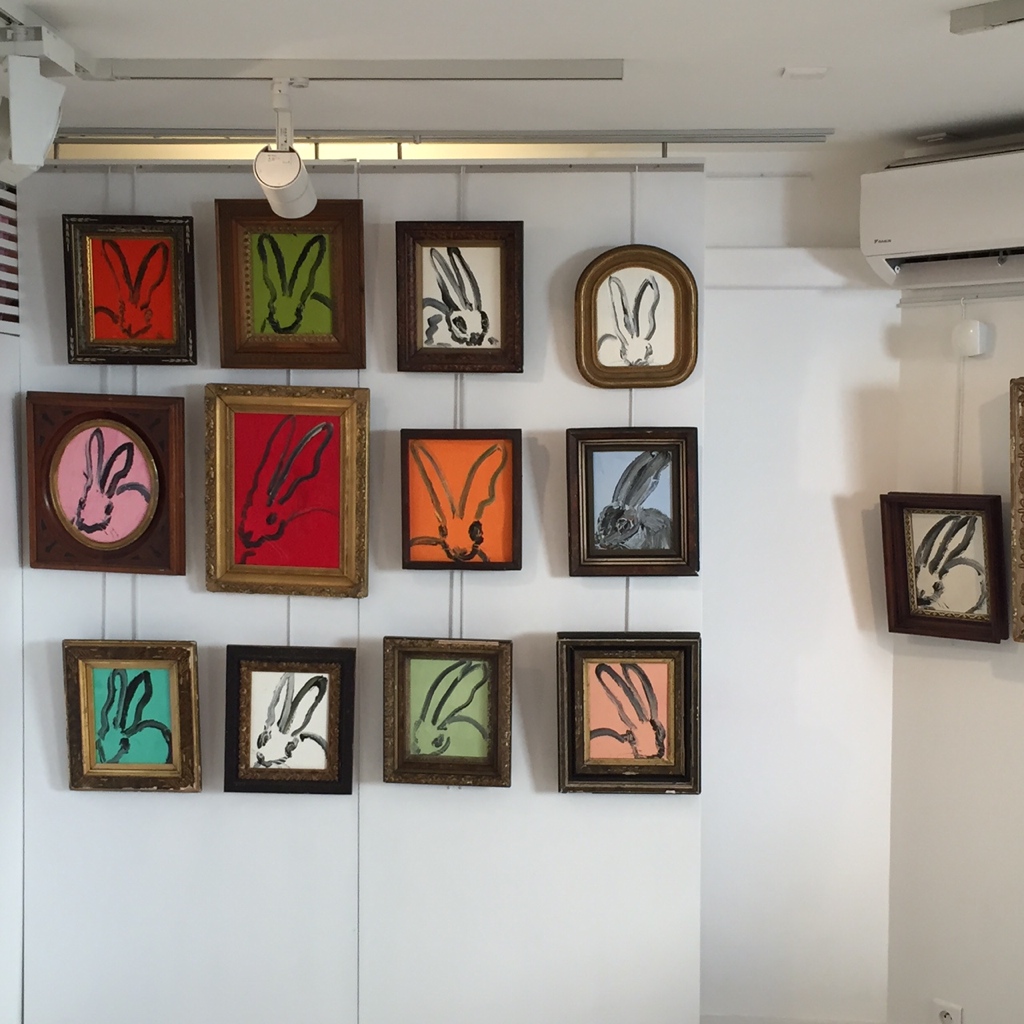 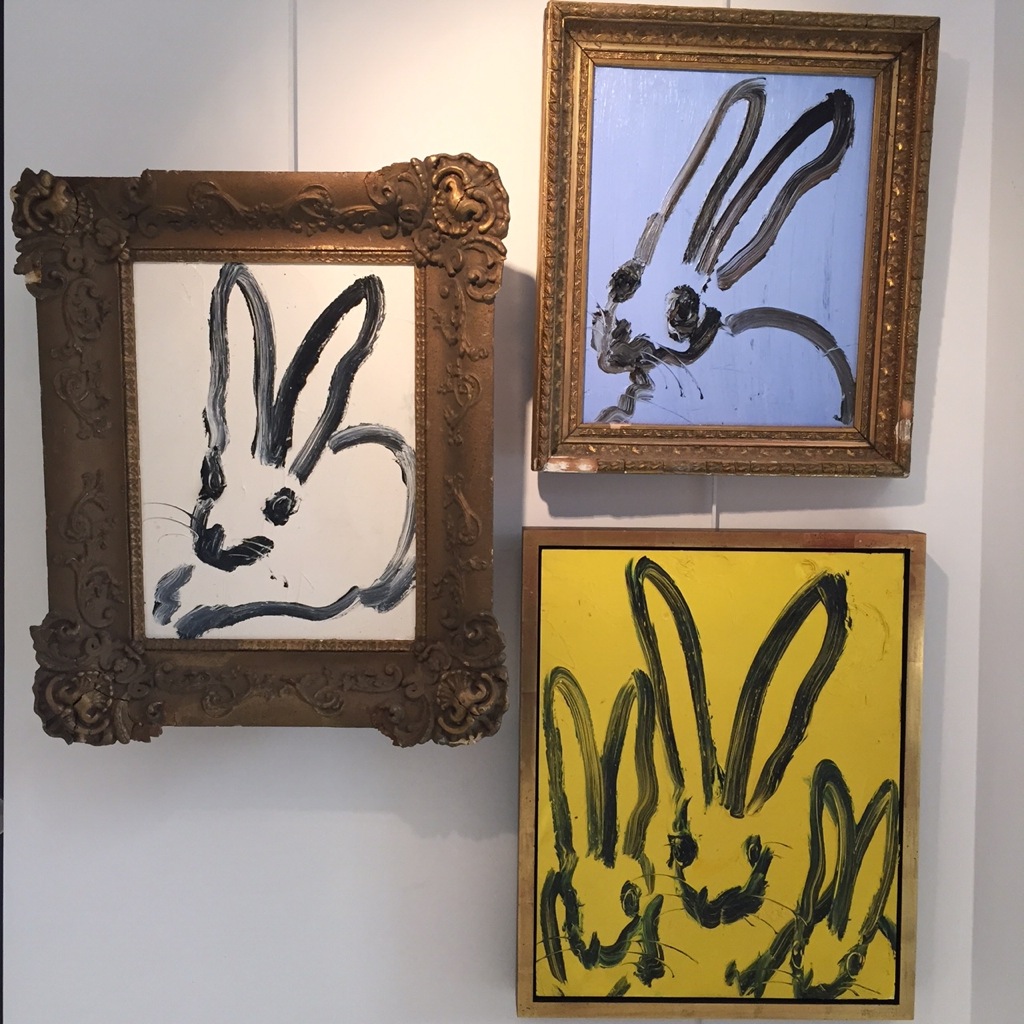 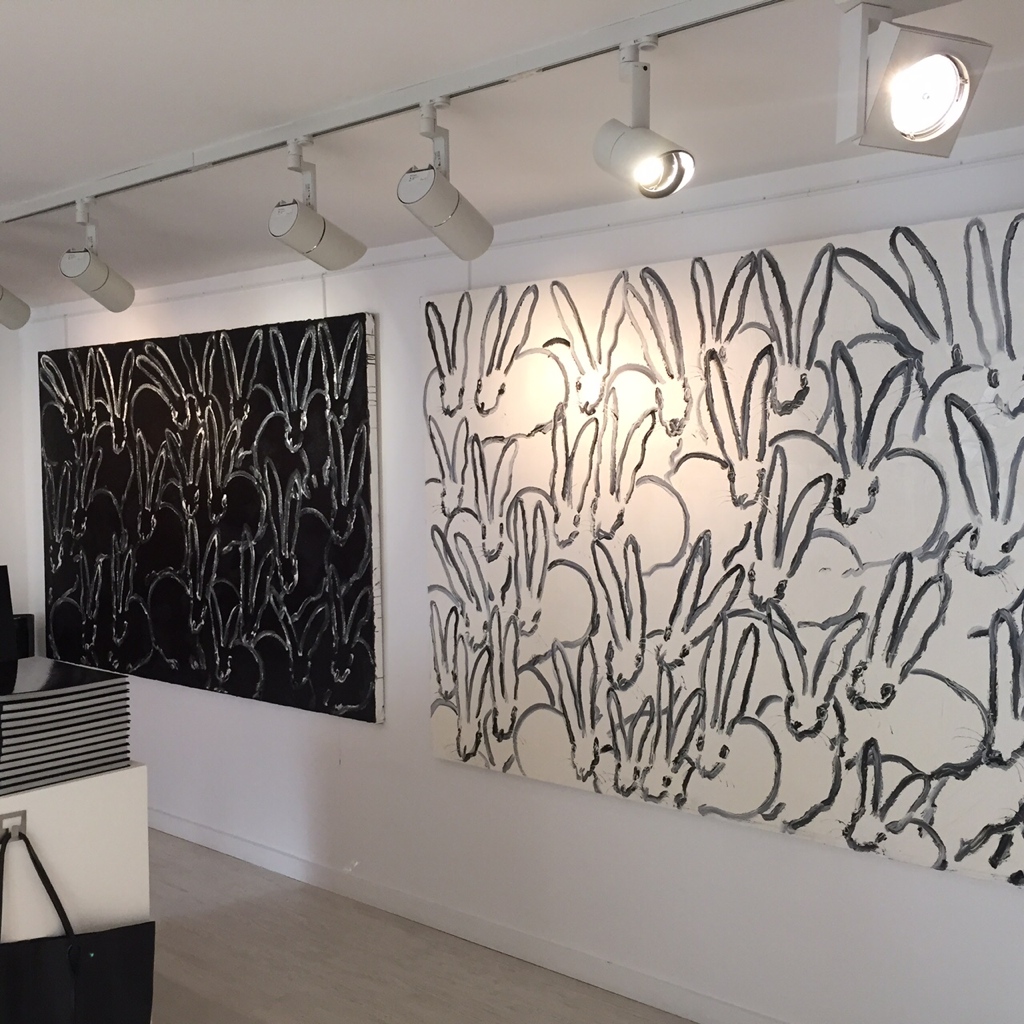 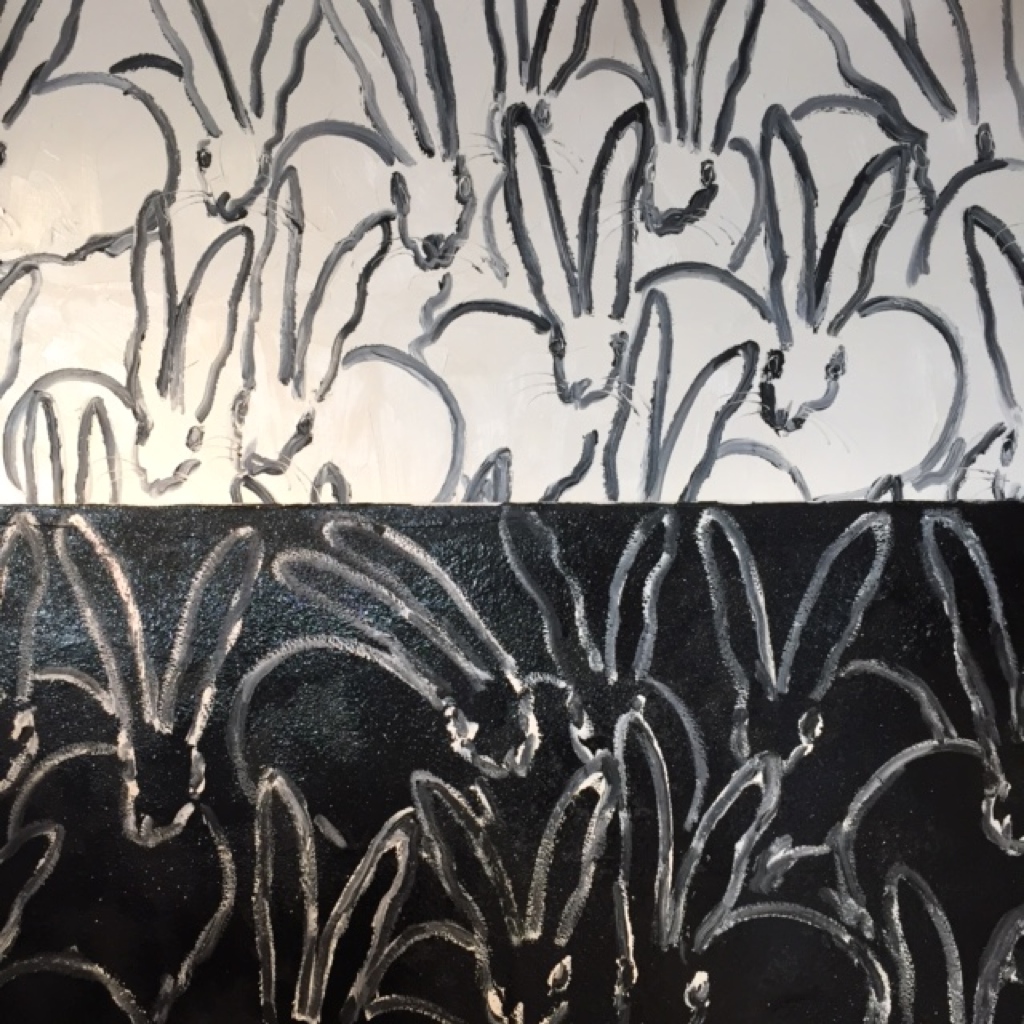 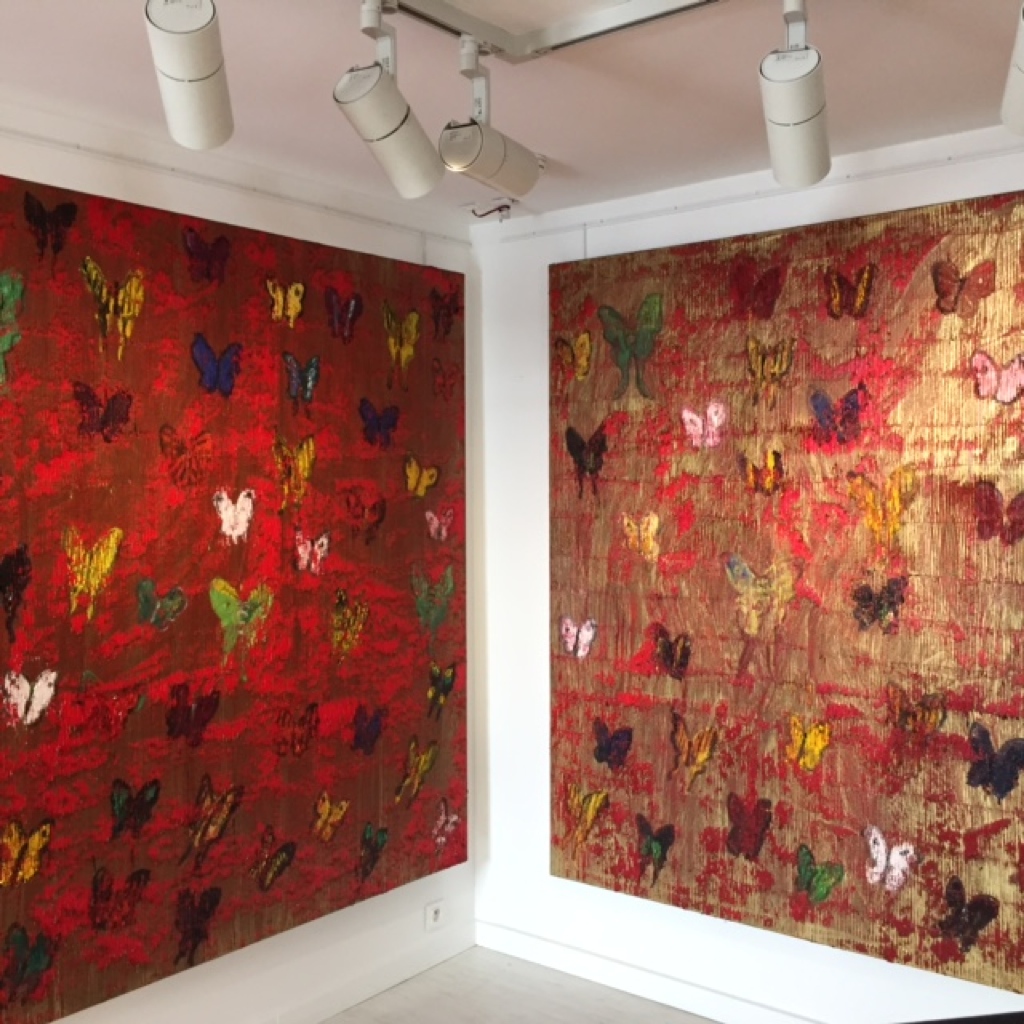 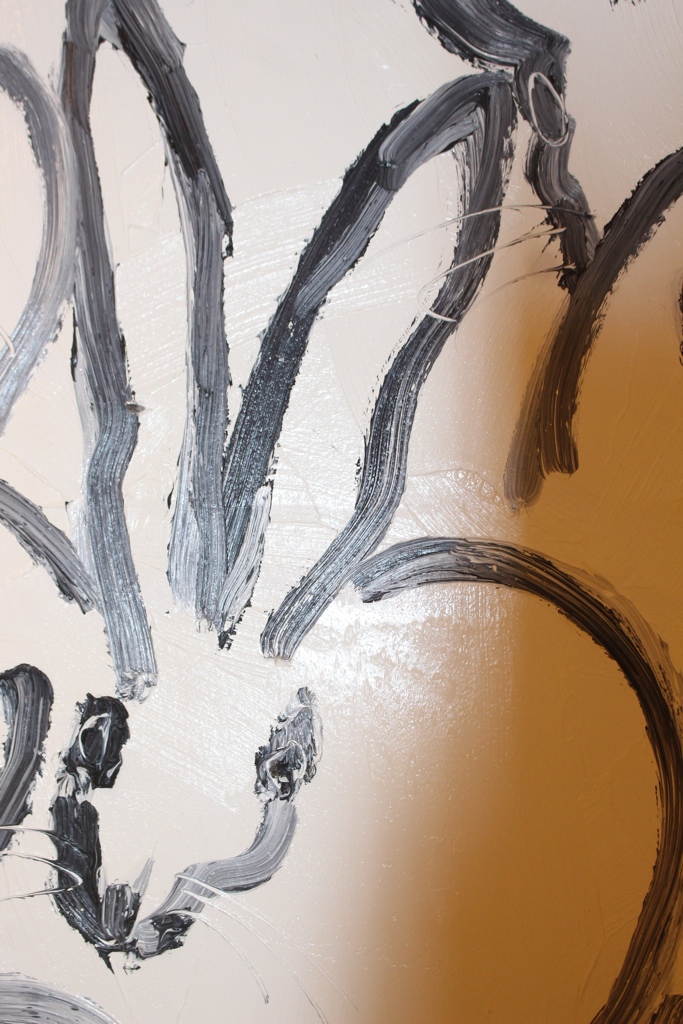 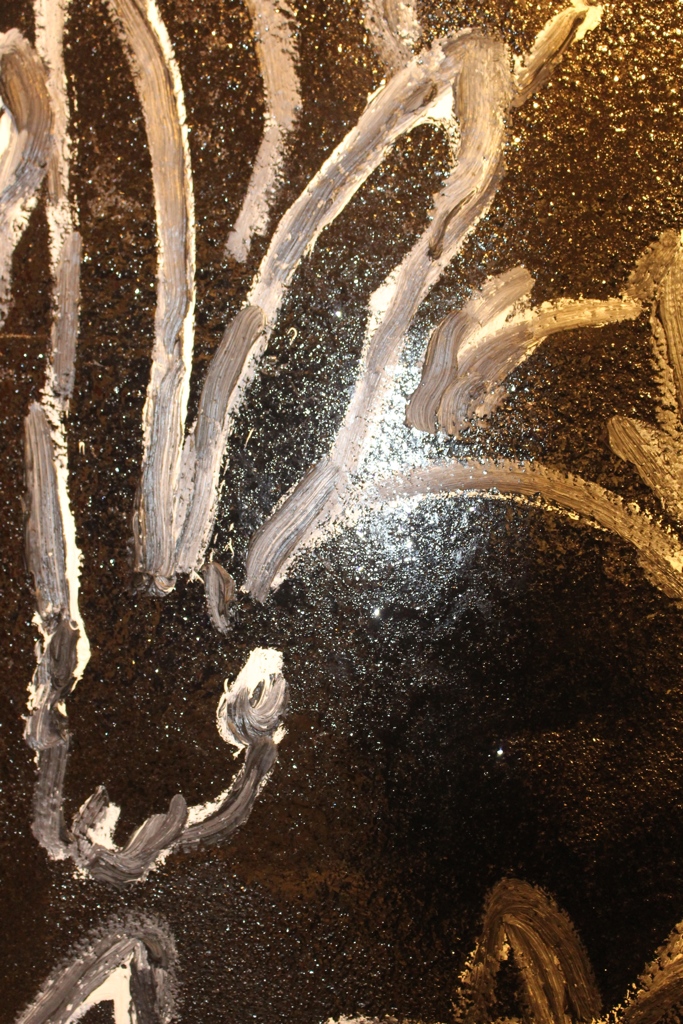 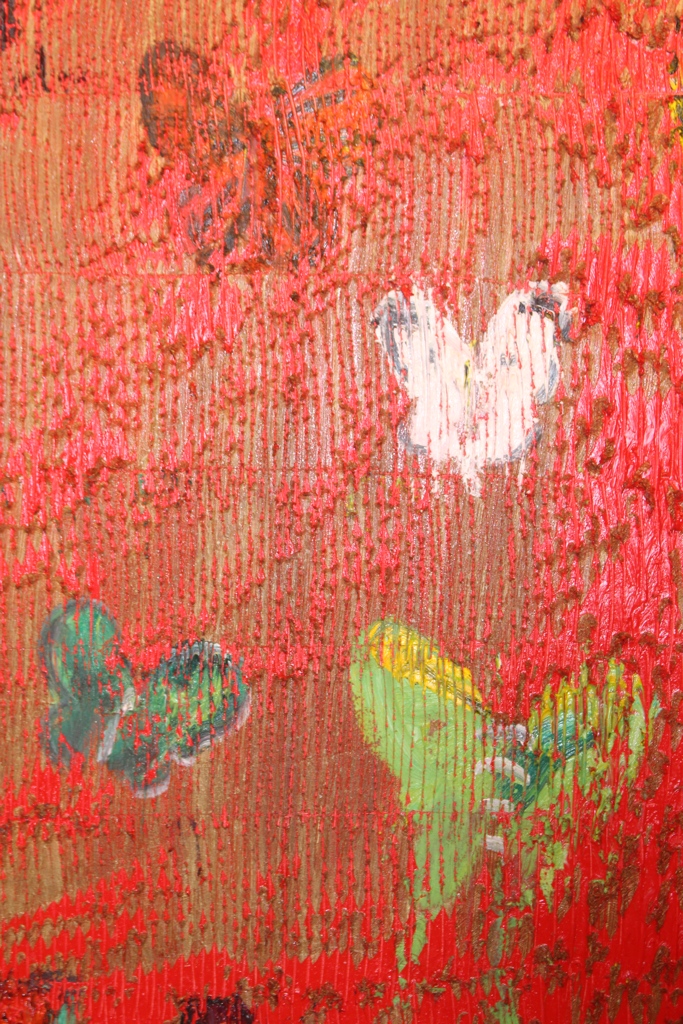 Space SBH is excited to present Hunt Slonem for his first solo show in St Barth. Widely recognized as one of the major artists of contemporary neo-expressionism and renowned internationally for his various animal series – this exhibition combines an overview of his whole oeuvre. As described by the curator of the MoMA, New York, his paintings are considered an important exploration of post-cubist abstraction.

Bringing a freewheeling sense of awe, wonder and detail to his wild array of paintings, NYC based artist and lifestyle trendsetter Hunt Slonem is considered one of the great colorists of his time. Slonem developed his own signature style with his, now iconic, paintings of birds, toucans and butterflies – a lasting impression from his travels which led to the creation of the colorful works that oscillate between the realms of fantasy and nature.

As the son of a Navy officer, Slonem spent his childhood on military bases: growing orchids in Hawaii, collecting stamps in Louisiana, and chasing butterflies in Nicaragua—the place that inspired him most. The tropical landscape informed not only his process, but also his need to be surrounded by the nature he paints; he often works with a bird or two perched on his shoulder.

The repetitive reproduction of images is for Slonem, almost like the repetition of a mantra such is evident in his Bunnies theme which first emerged during the 80s. As a founding element of his process, Slonem says “Repetition is very important”. He starts every day by painting. Treating each moment as a deep meditation, connecting to what he perceives to be God, channelling a higher consciousness to create his works. Included in this ritual are his famous bunny paintings, the result of a daily morning practice commenced following a late-night revelation at a Chinese restaurant: that he was born in the Year of the Rabbit. His famous Bunny Wall combines his art with his passion for collecting, as the paintings are exhibited in Victorian-era portrait frames picked up from his travels across the US.

Slonem has had over 300 one-man shows in galleries and museums internationally. His work is also in the permanent collections of 250 museums including the Guggenheim, Metropolitan Museum of Art, the Whitney and the Moreau Foundation. He is also part of private collections all over the world, including those of many celebrities.

His art, however, is also expressed in many other mediums such as sculpture and design with partnerships that include the Audi brand and Bergdorf Goodman. He is also responsible for the renovation of historic plantation houses in Louisiana, including one that belonged to the Marquis de La Fayette, in his signature style. And through his move into decor he has developed ranges of wallpaper and textiles of his famous prints.

As vibrant a dresser and decorator as he is a painter and sculptor - favoring bright jackets and ties and known for his keen eye pairing vintage furniture with contemporary art - the Maine born creative force of nature is inspired by the 30 to 100 exotic feathered friends he houses at any given time in his 30,000 square foot Manhattan studio.

Just over 40 years since he moved to New York, and 37 years since his first solo show at the Harold Reed Gallery, the ever-entrepreneurial Slonem continues in whirlwind mode. He has 36 exhibitions of his works throughout the U.S. and Europe planned for this year alone, a licensing deal for a new line of Lee Jofa wallpaper and rugs, and an upcoming collaboration of scarves and totes with New York based Echo design. He is also playing himself in an independent film called “Stealing Chanel.”

“When I was young, I learned that Picasso collected chateaus, and I dreamed of doing something like that my whole life. Having reached that goal with these historic homes, I would like them to become part of my legacy, where people use them as study centers that can educate and inspire new generations of artists.”

For more information about the artist or available works please contact the gallery info@spacesbh.com