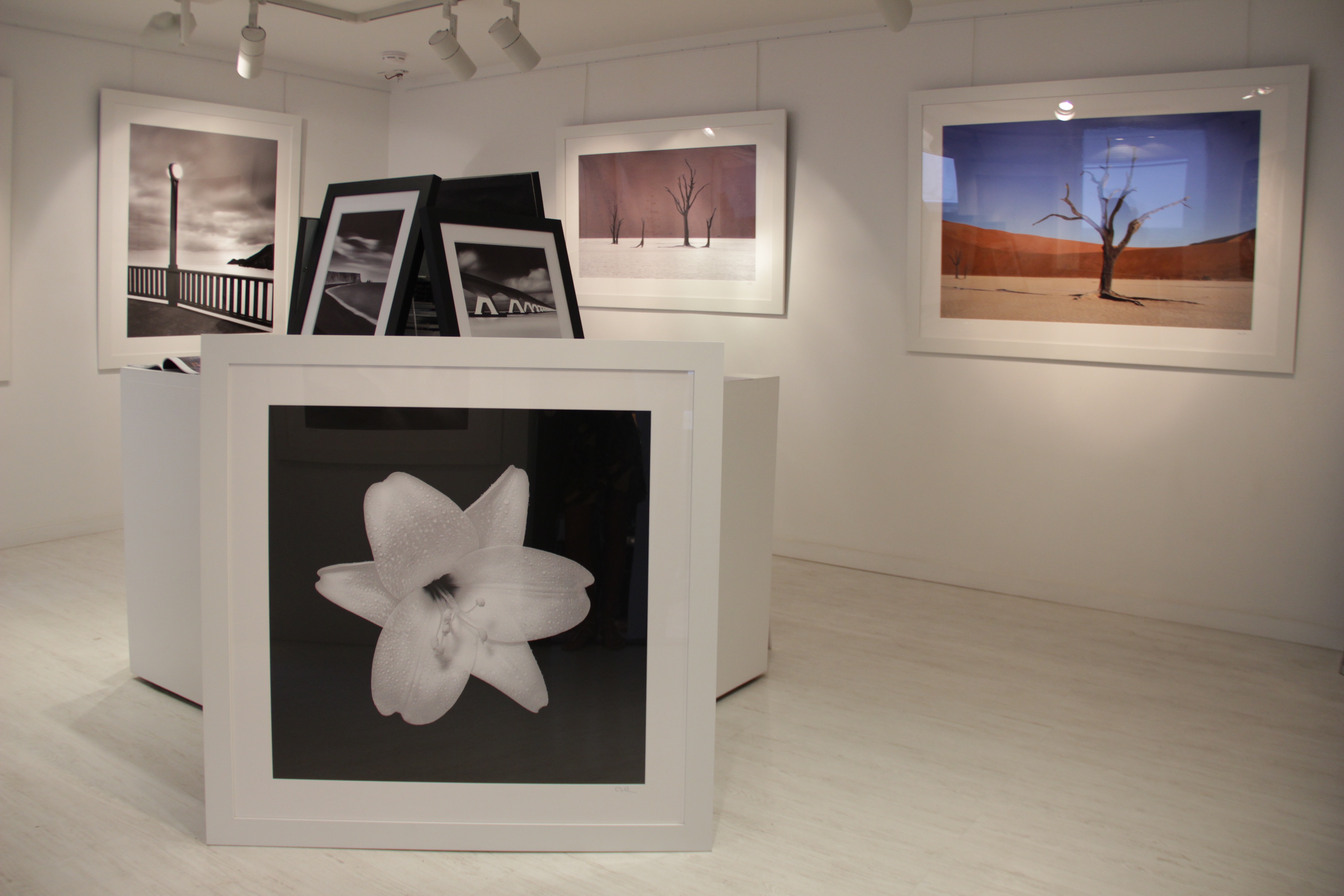 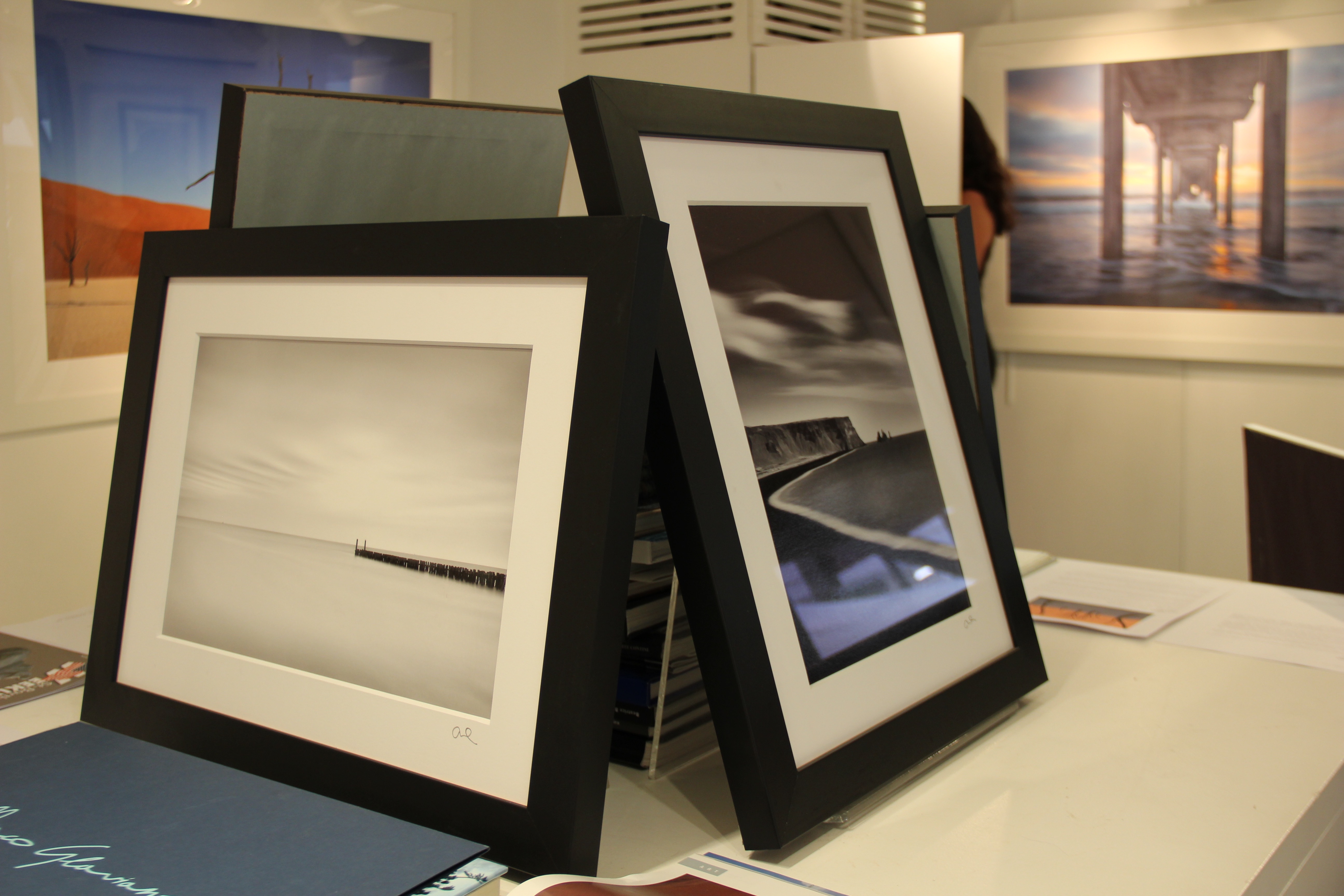 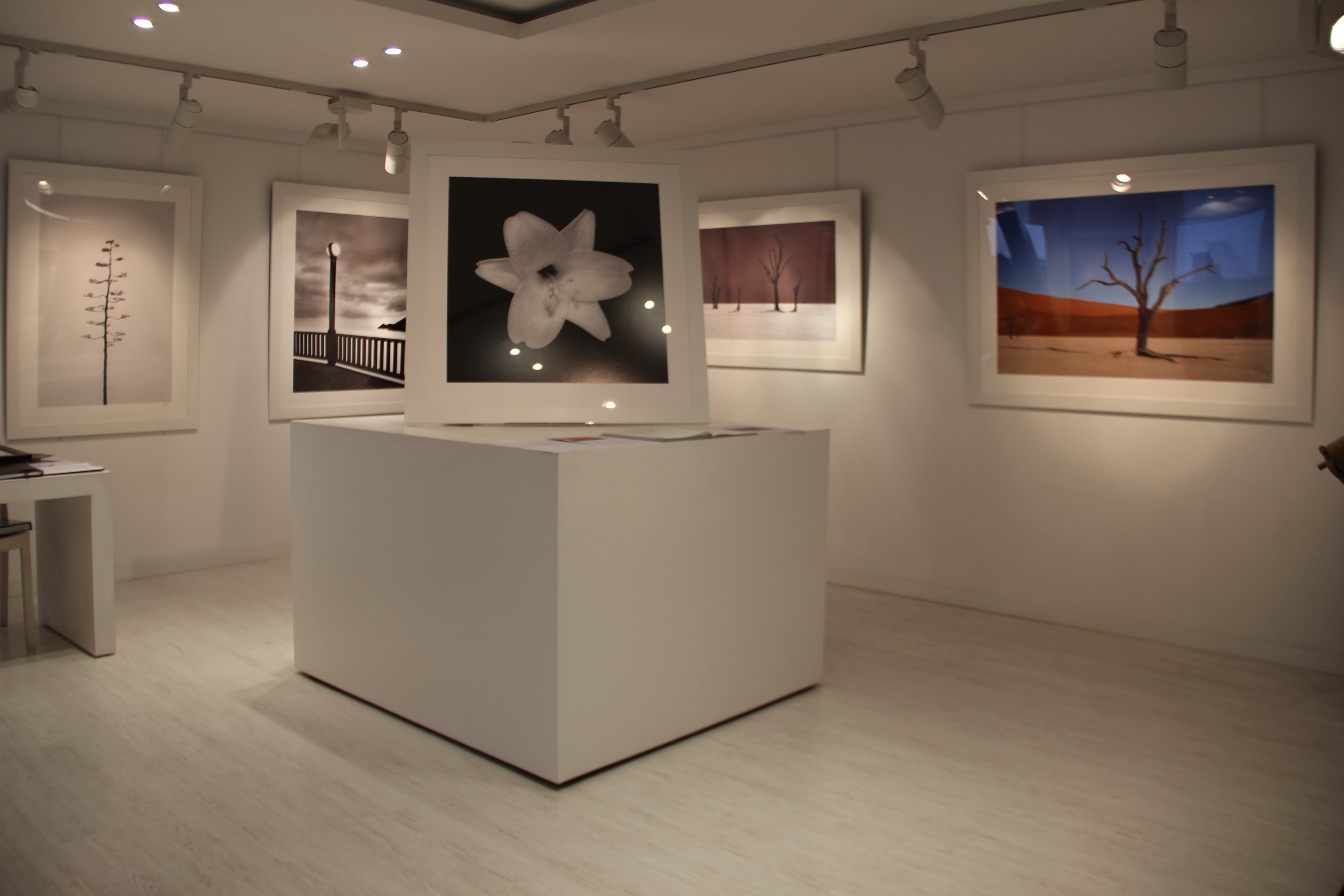 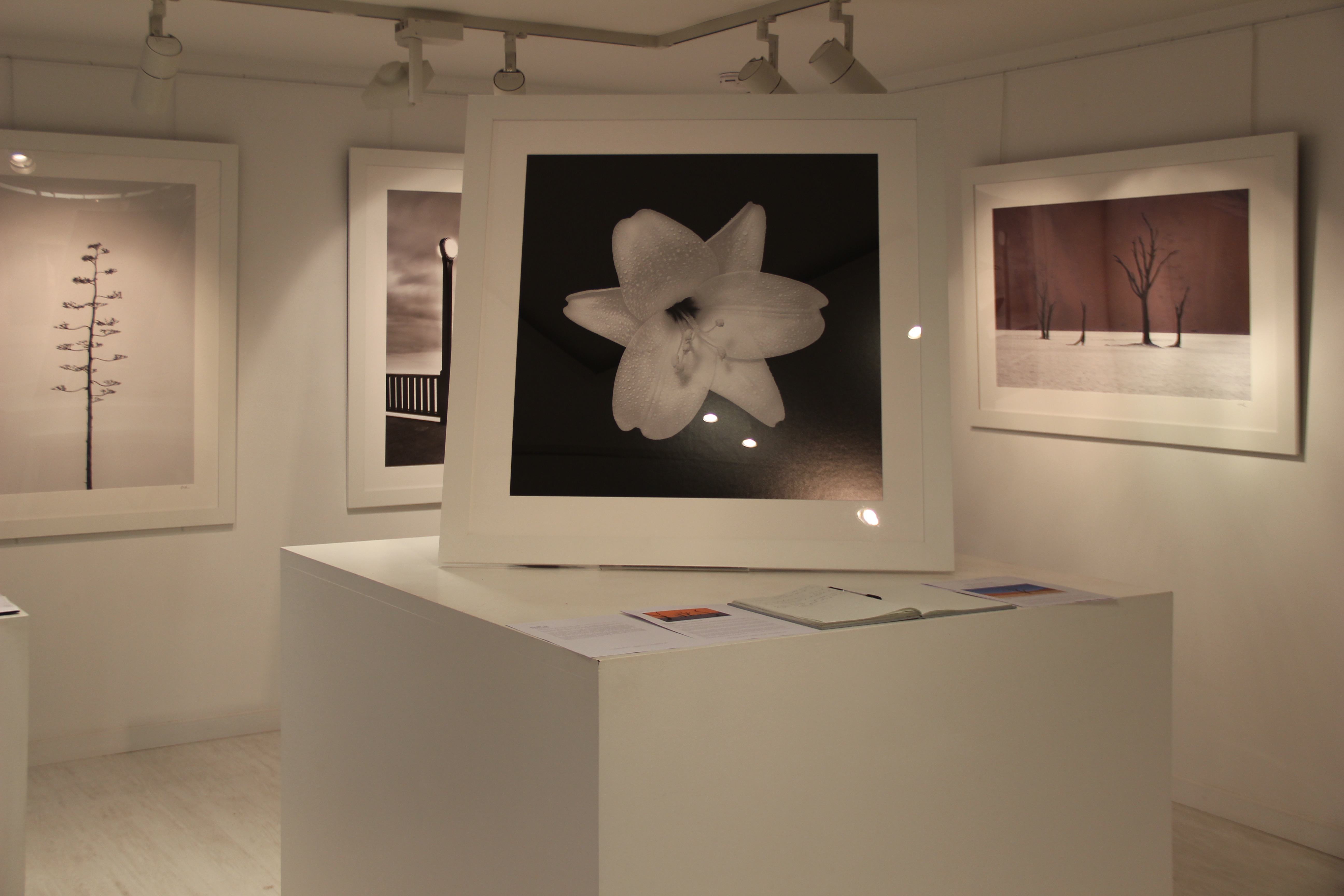 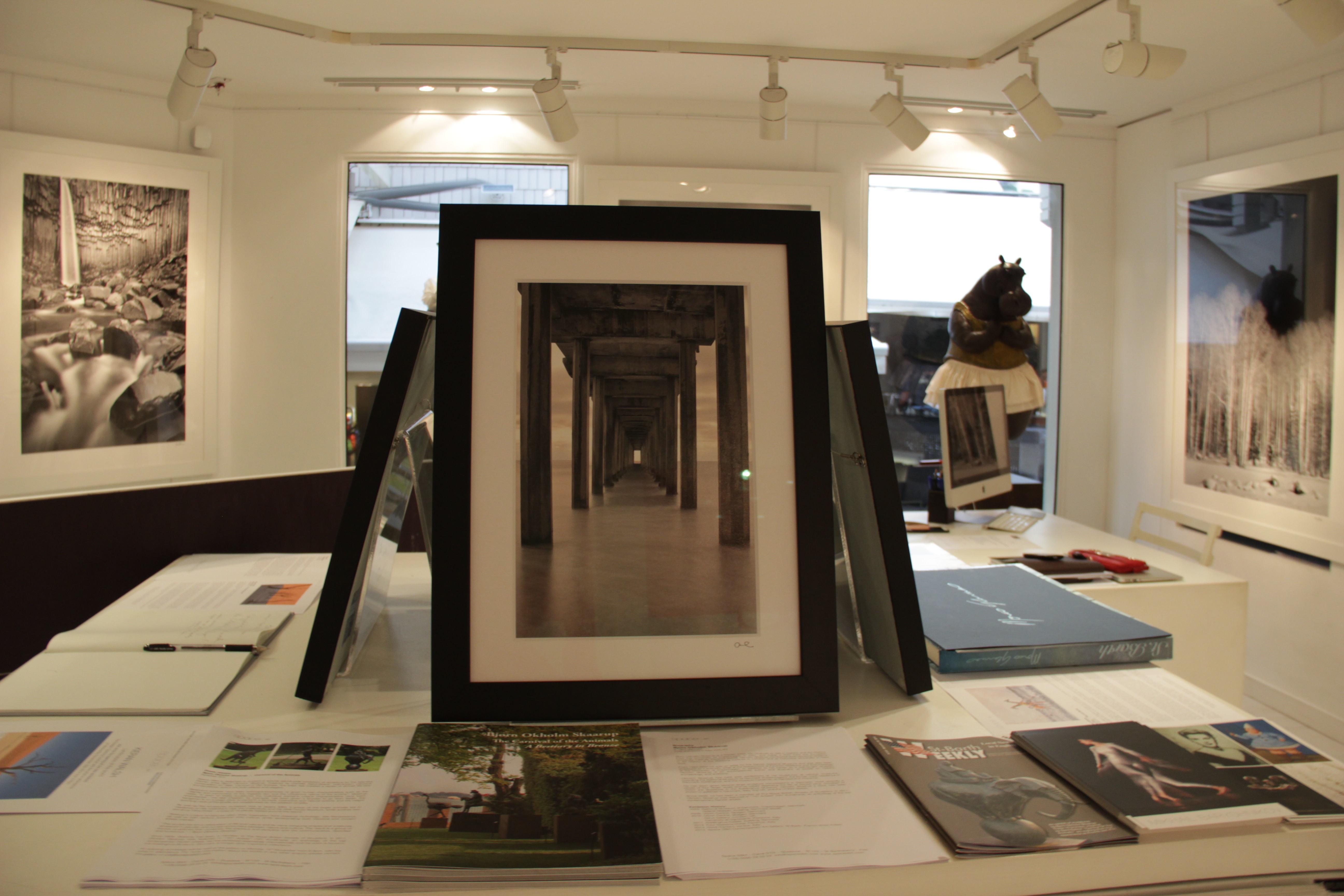 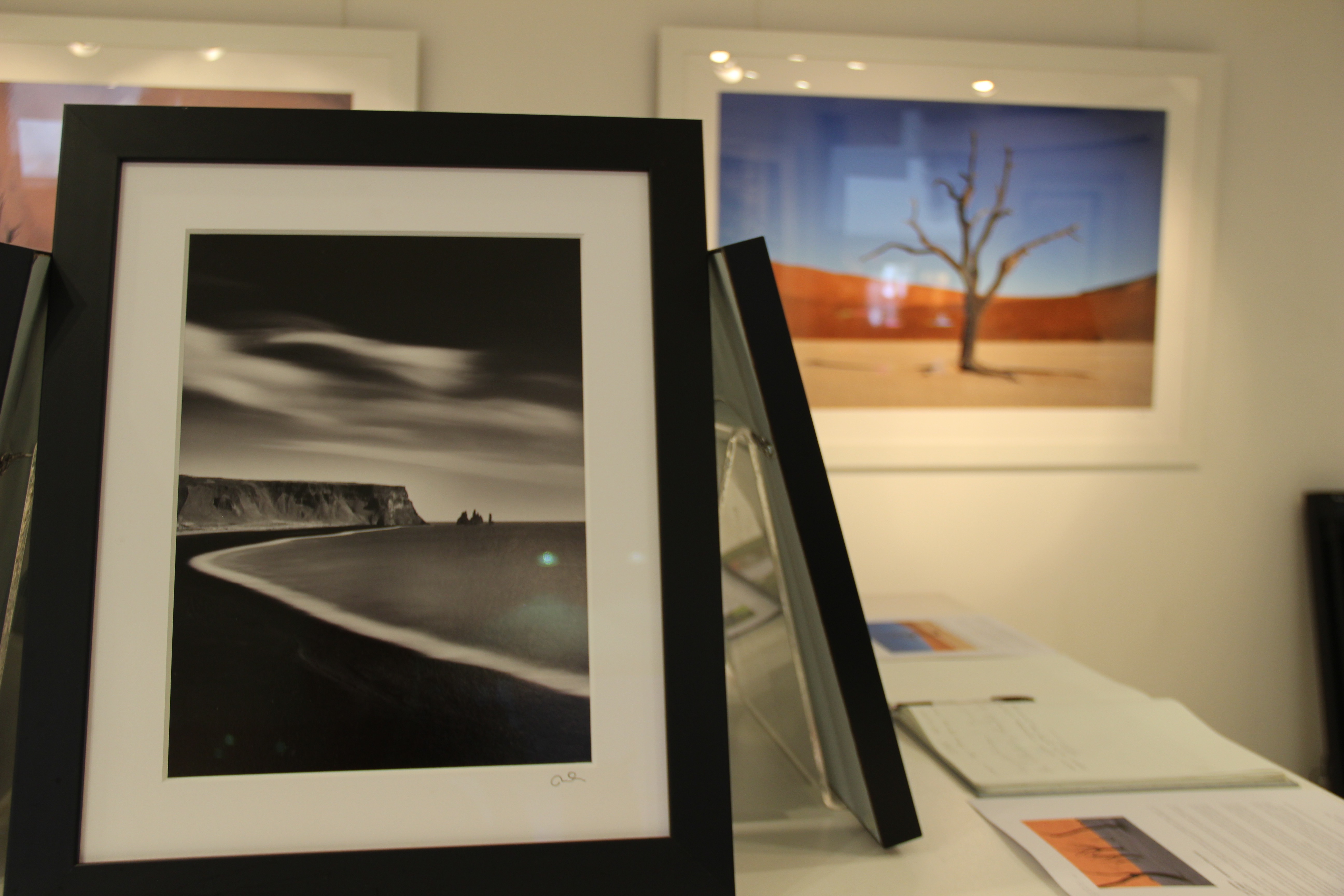 This Fall, Space SBH Gallery welcomes the talented Irish photographer Kieran Walsh for an exhibition of landscapes of the world. This will be the photographer’s first visit to St Barthelemy and first exhibition here.

Walsh is a large format photographer and his lens has captured the natural beauty ranging from the Netherlands and Iceland to as far as an enchanting Namibia, to the USA. He specializes in sweeping landscapes and minimalist compositions.

Kieran Walsh‘s skillful eye captures the beauty of nature at its best in vibrant colors during the most magical hours of day, as well as sleek black and white fine art pieces. His skies and seascapes have an ethereal feel as Walsh plays with exposure time to great ambiance in his work. His color pieces and particularly the Namibian landscapes are minimalist and almost painterly in their contrast of stark colours.

Reading the book "The Negative of the great American landscape’ by Ansel Adams influenced Walsh’s work and his passion and preference for working in black and white. On a work assignment to Prague and Budapest Walsh fell in love with these two cities. There he also became inspired by internationally renowned Czech artist Joseph Sudek, who photographed with the same magic the forested landscapes of Bohemia and the city of Prague.

Walsh is an award winning director and fine art photographer. His works are printed in limited editions. This year, five of Kieran Walsh’s magnificent photographs were awarded in the 2013 International Photography Awards Competition, with Honorable Mention in Fine Art – Landscape category. The 2013 International Photography Awards received nearly 18,000 submissions from 104 countries across the globe. Walsh also won 5 honorable mentions in the 2014 IPA again this year.

The artist will be in attendance for the vernissage on Wednesday 26th November and is creating a St Barth series during his visit to the island.