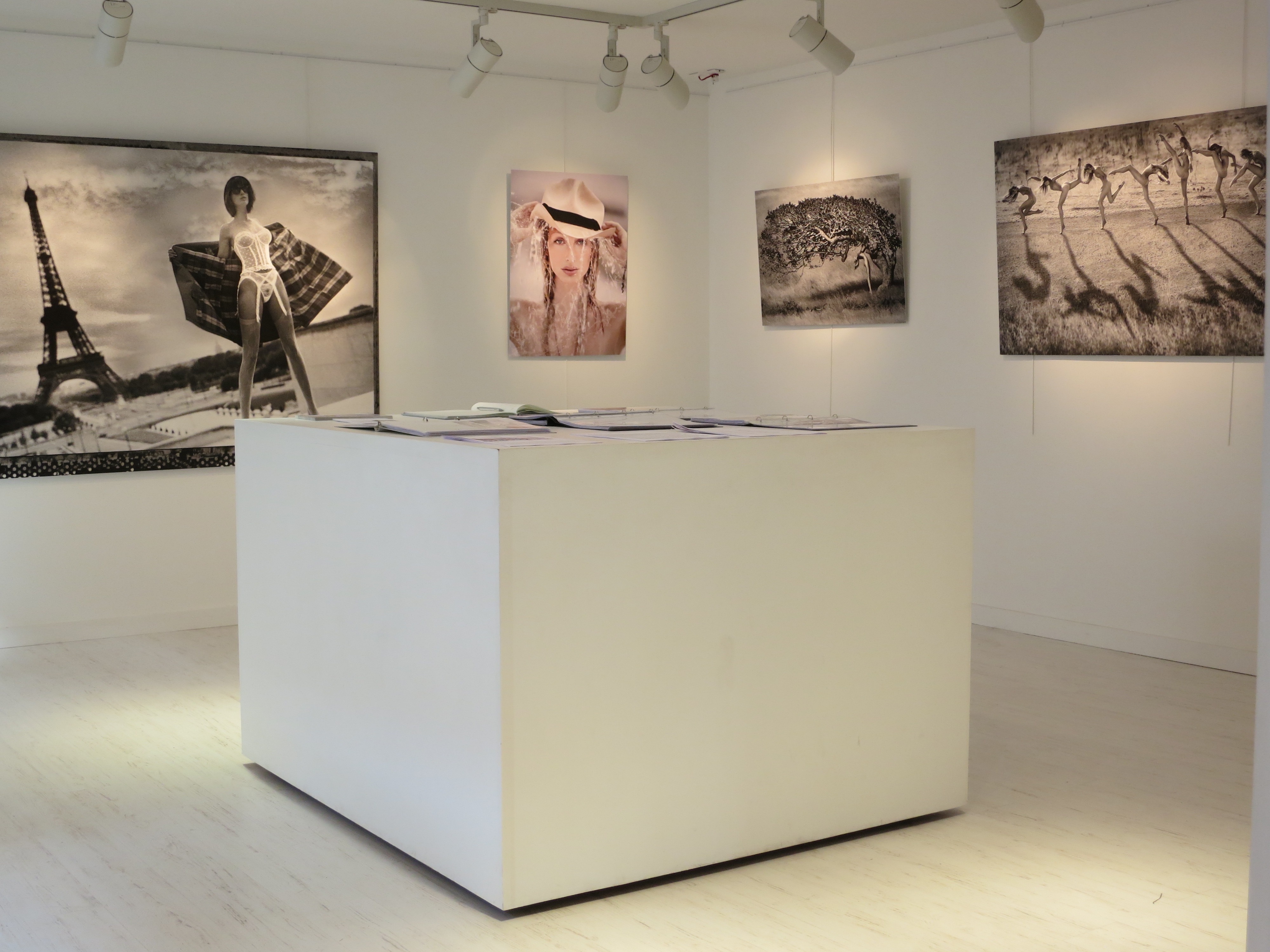 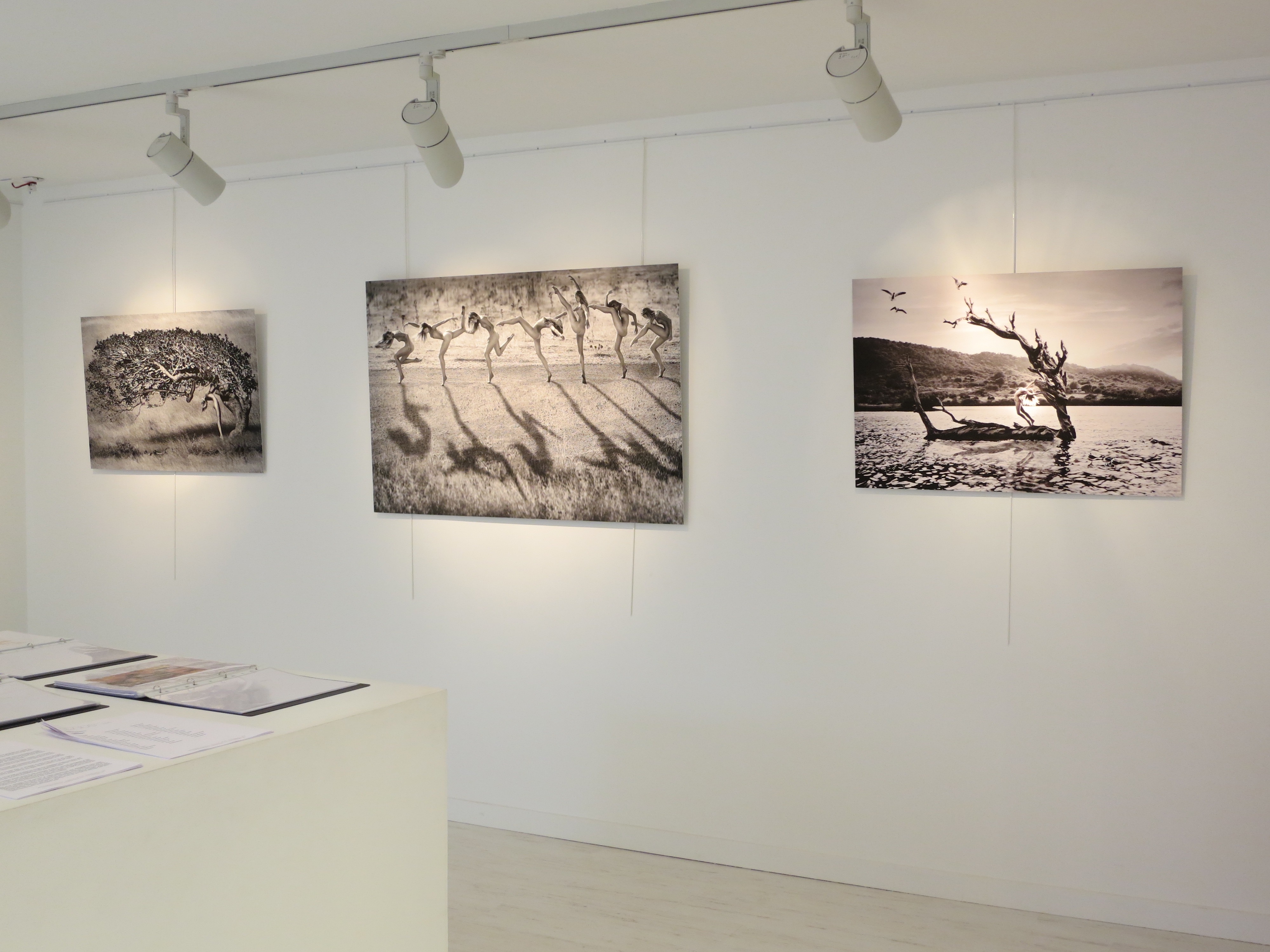 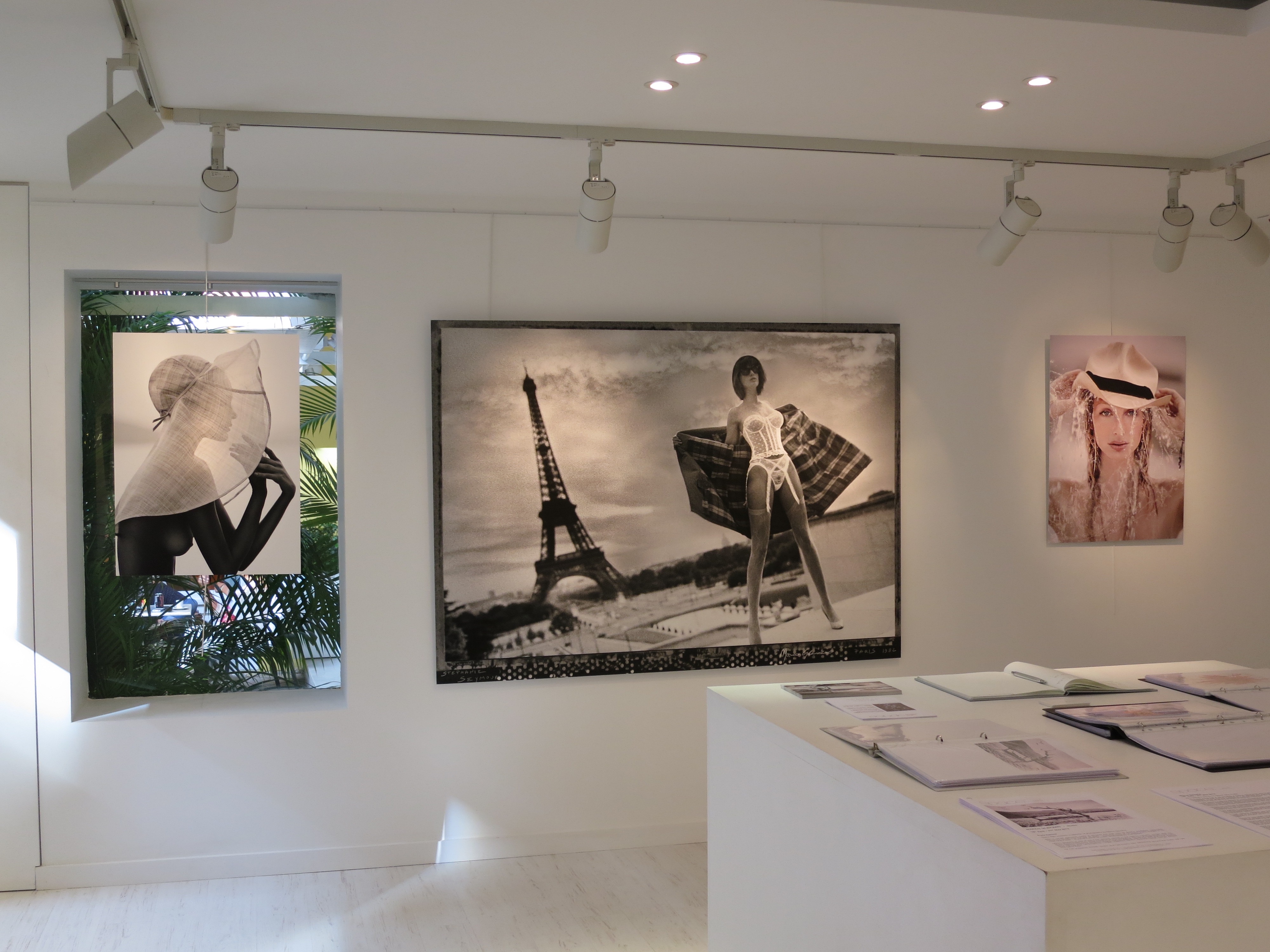 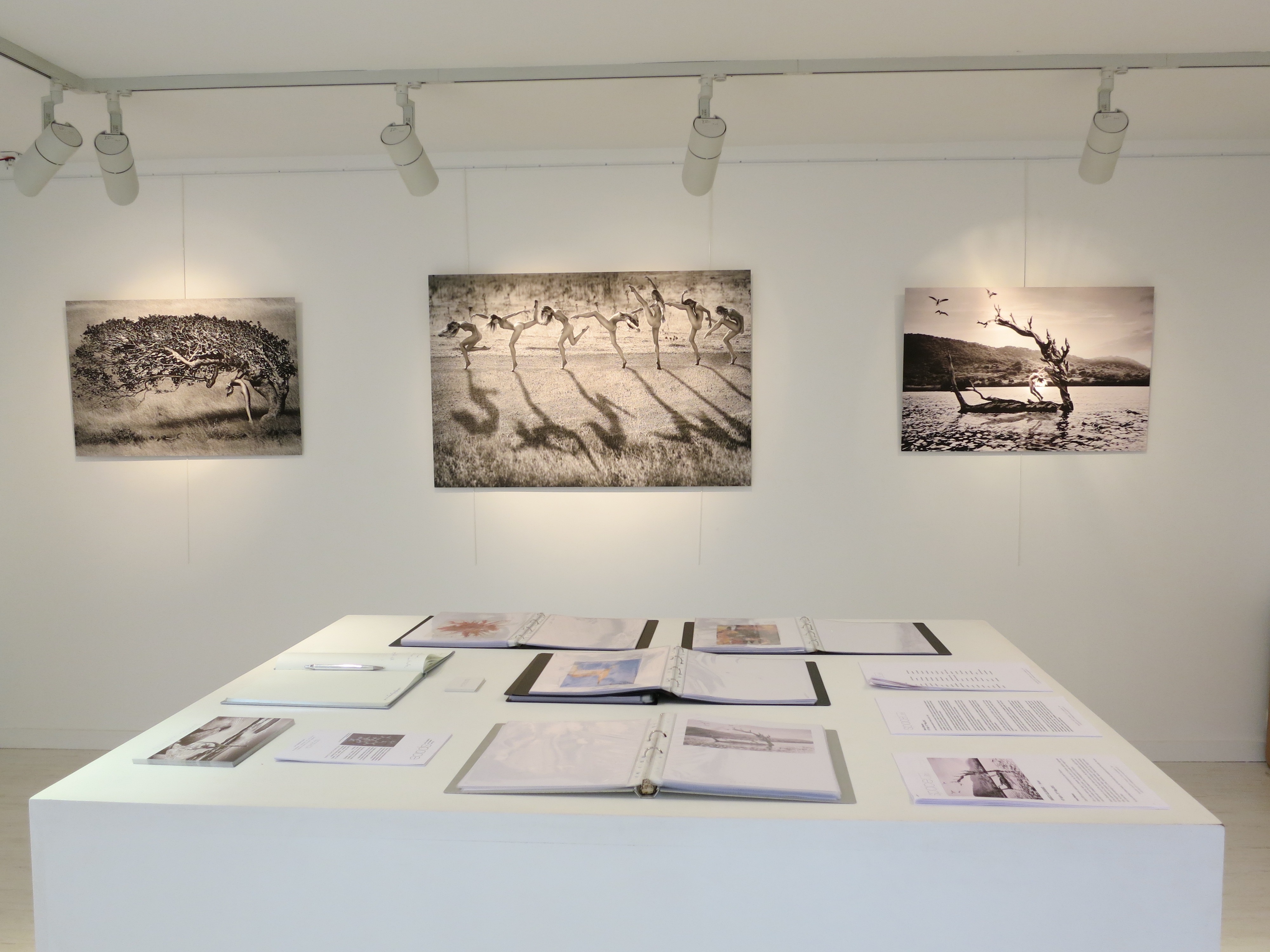 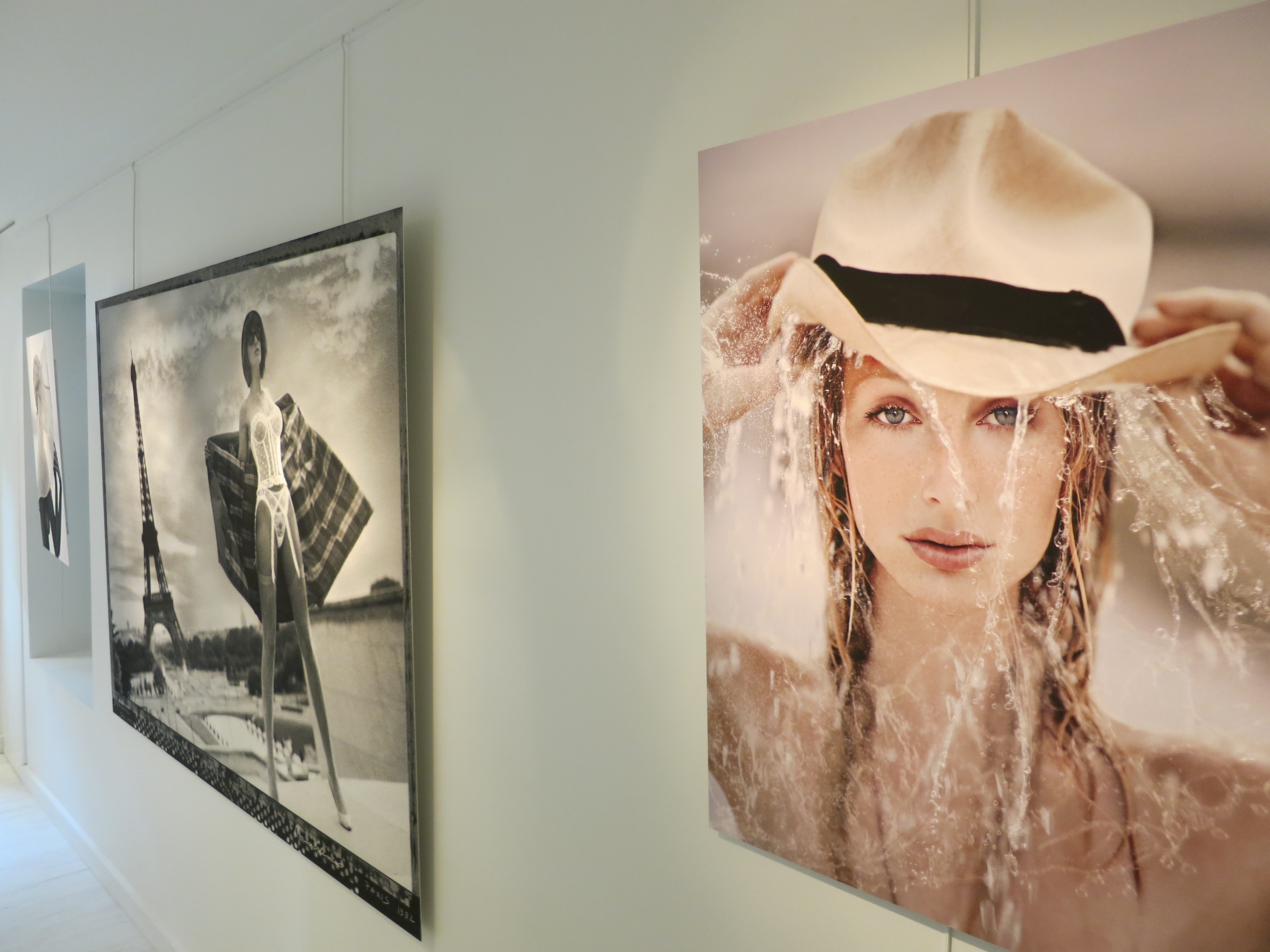 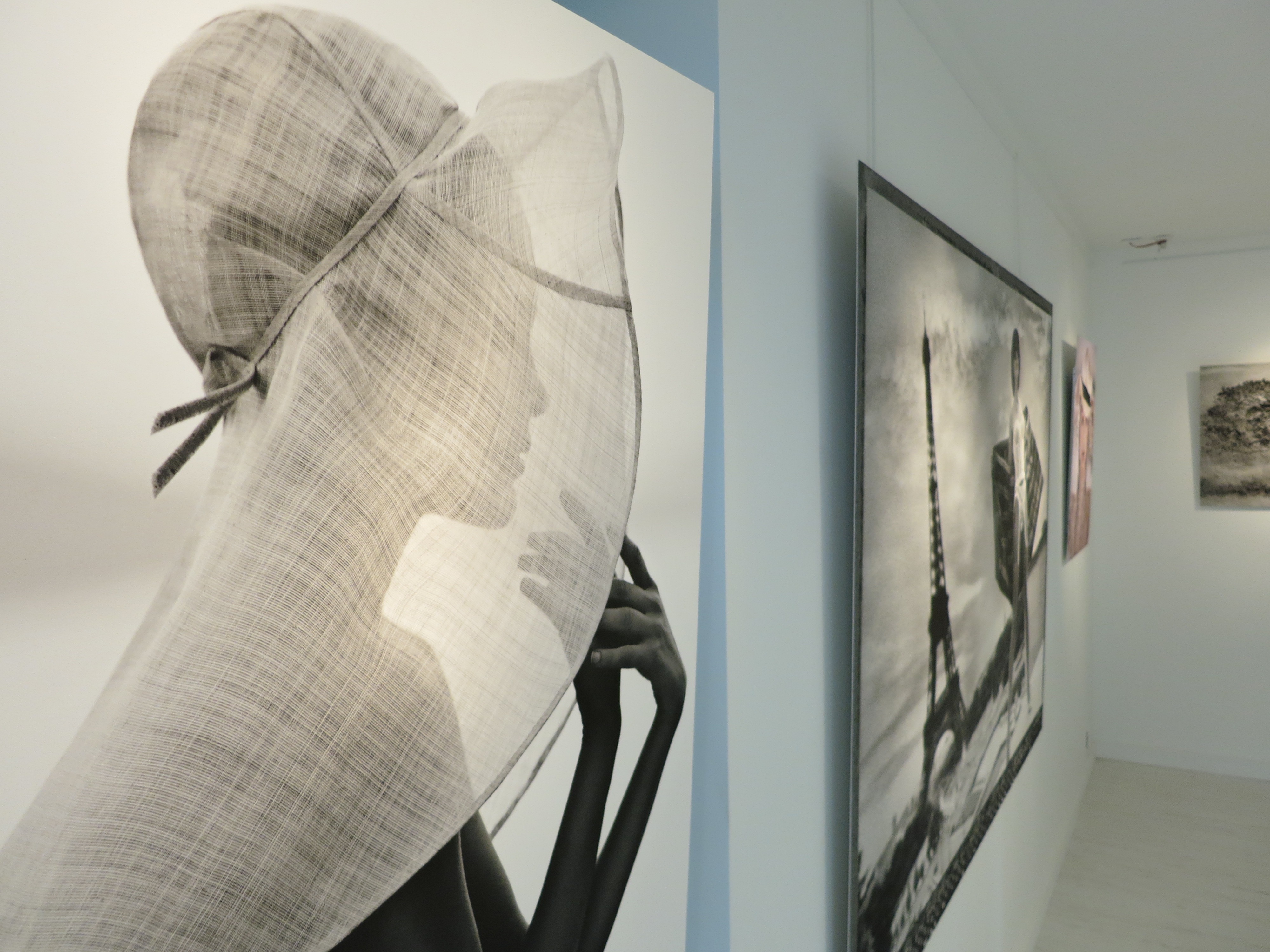 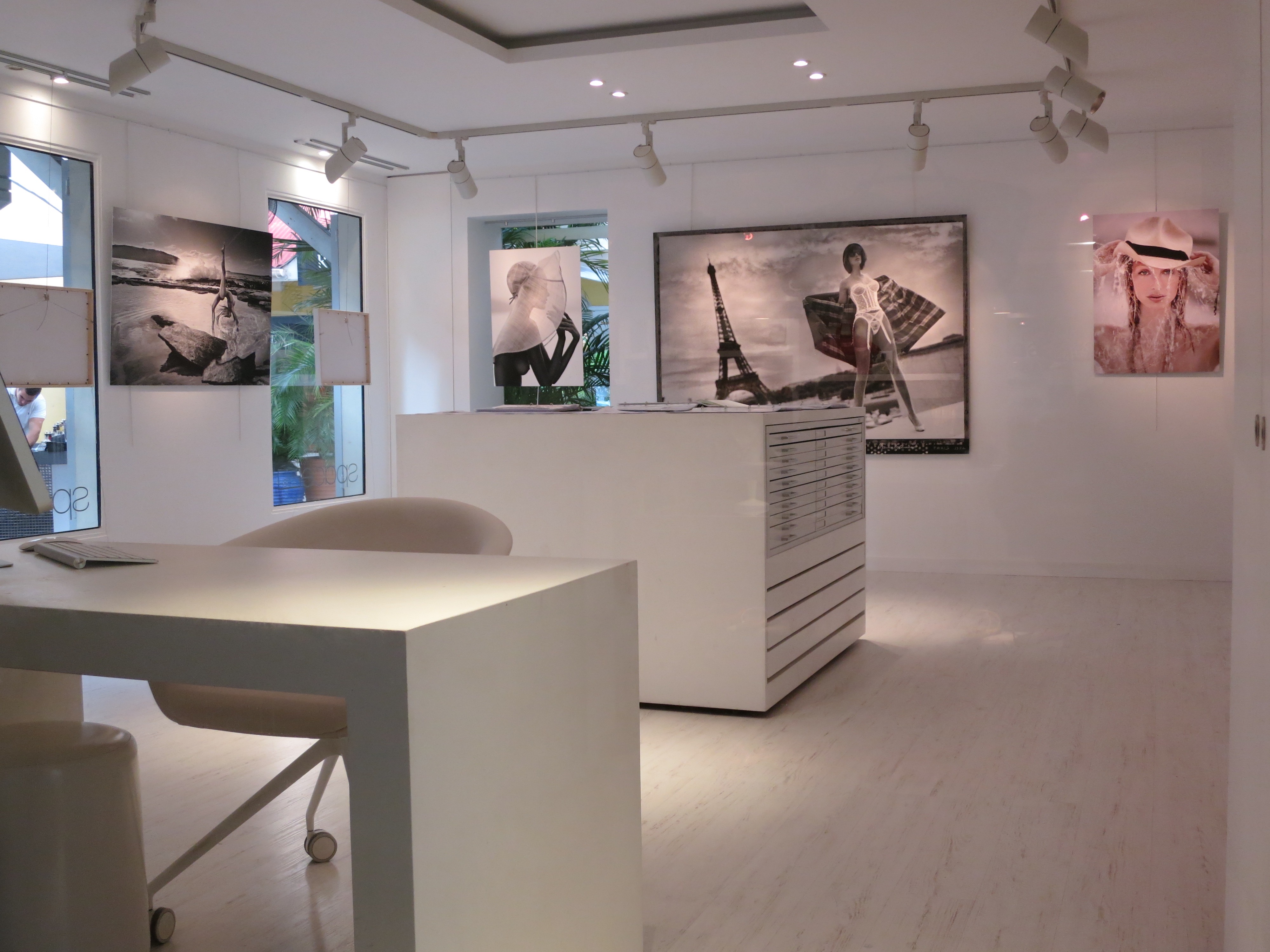 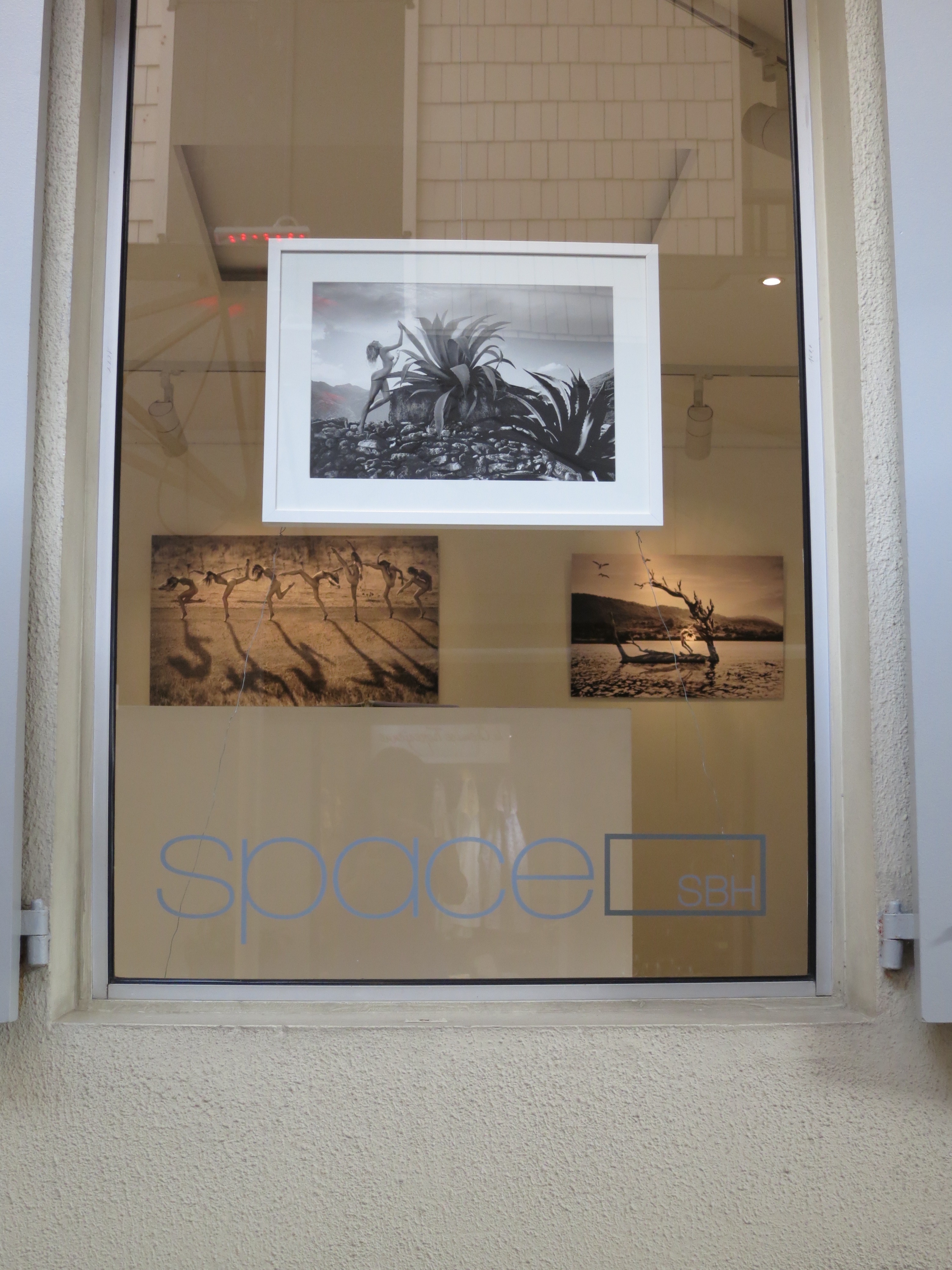 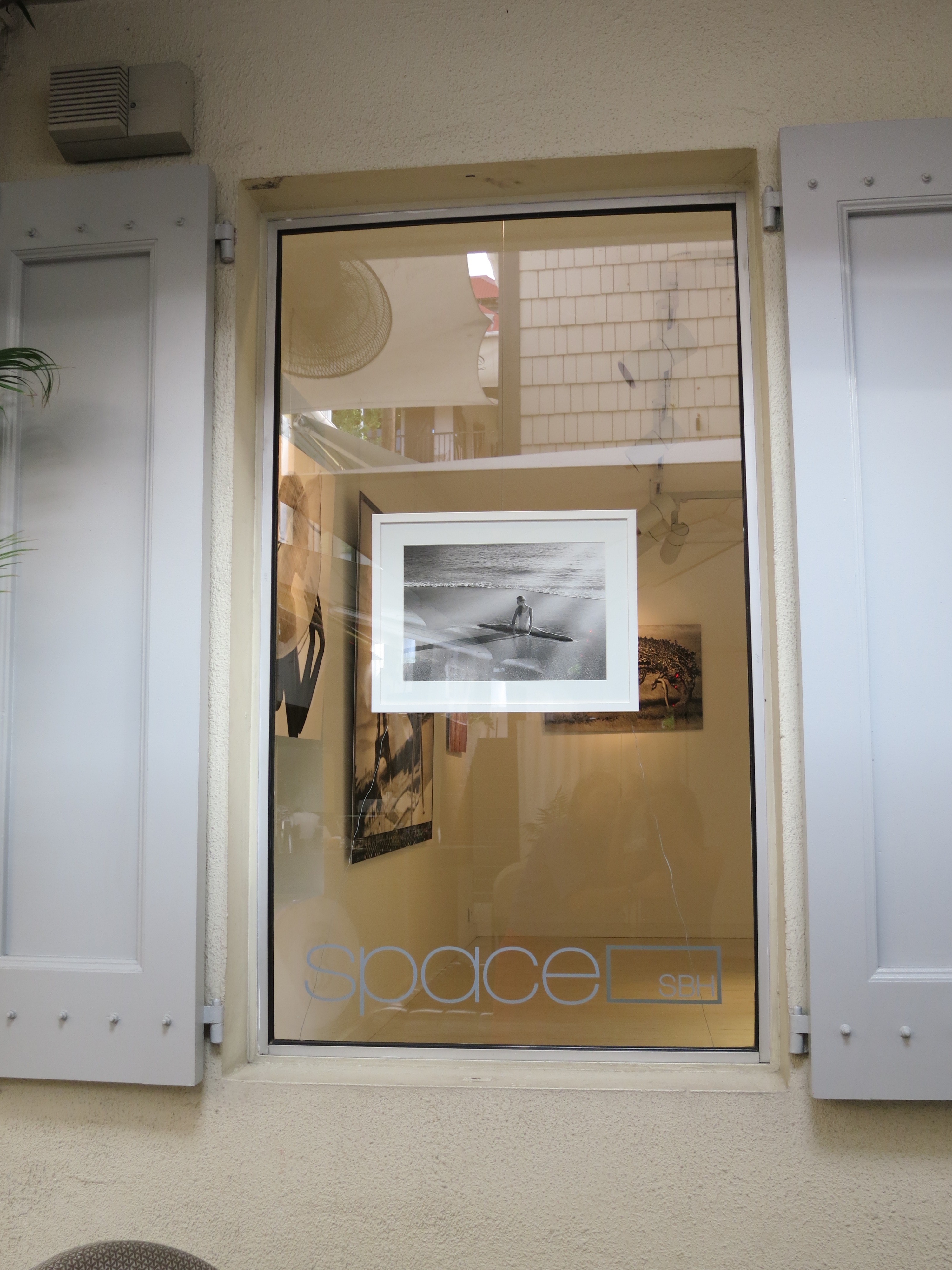 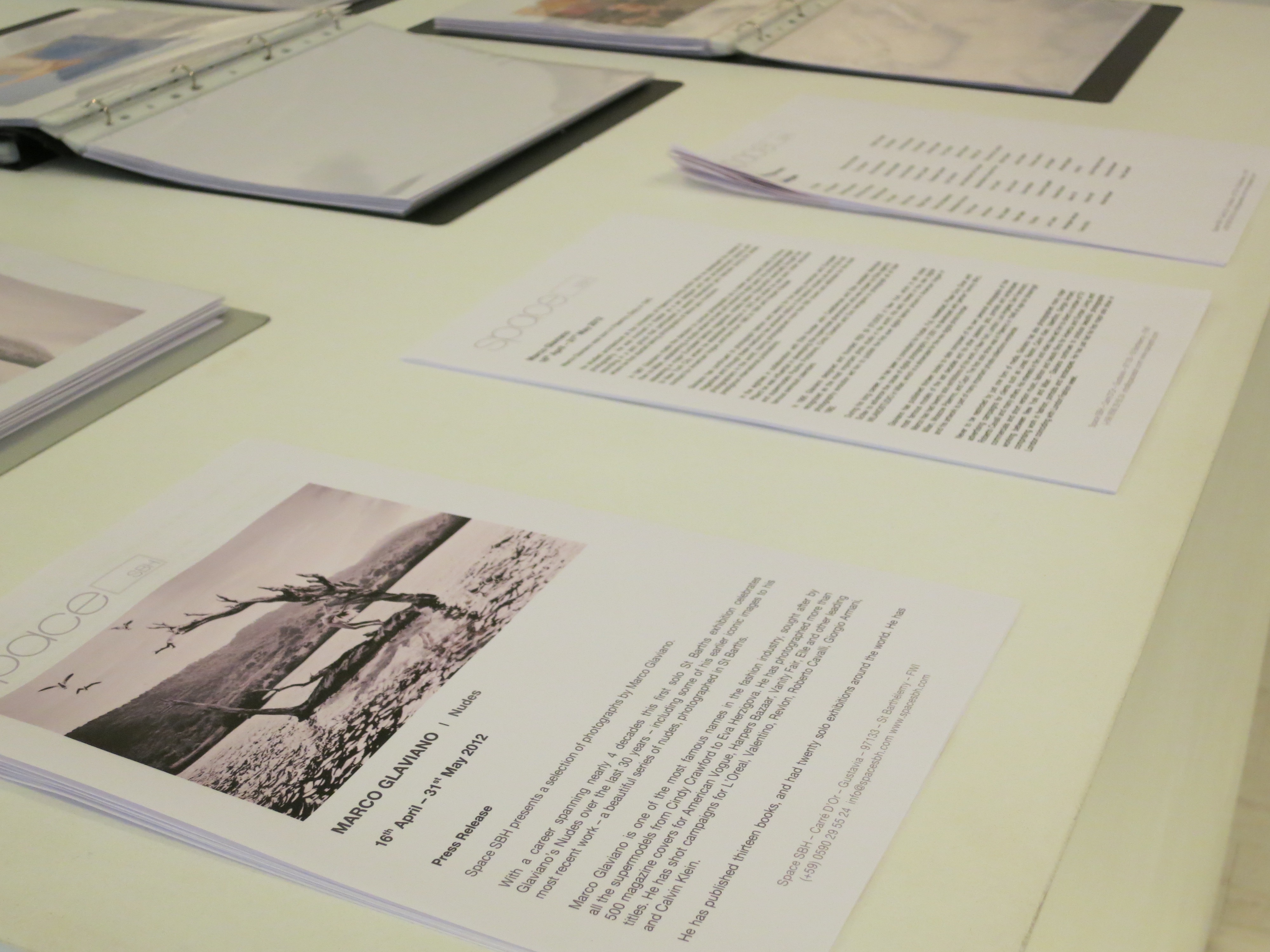 Space SBH presents a selection of photographs by Marco Glaviano.

With a career spanning nearly 4 decades this first solo St Barths exhibition celebrates Glaviano’s Nudes over the last 30 years – including some of his earlier iconic images to his most recent work – a beautiful series of nudes, photographed in St Barths.

Marco Glaviano is one of the most famous names in the fashion industry, sought after by all the supermodels from Cindy Crawford to Eva Herzigova. He has photographed more than 500 magazine covers for American Vogue, Harpers Bazaar, Vanity Fair, Elle and other leading titles. He has shot campaigns for L’Oreal, Valentino, Revlon, Roberto Cavalli, Giorgio Armani, and Calvin Klein.

He has published thirteen books, and had twenty solo exhibitions around the world. He has been the leading pioneer of digital photography becoming the first to publish a digital photograph in American Vogue in 1982.

His photographs are highly collectable and hung in some of the world’s leading museums and private collections. He also designed and founded Pier 59 in New York, still recognised today as the most important and well-known photo studio in the world.