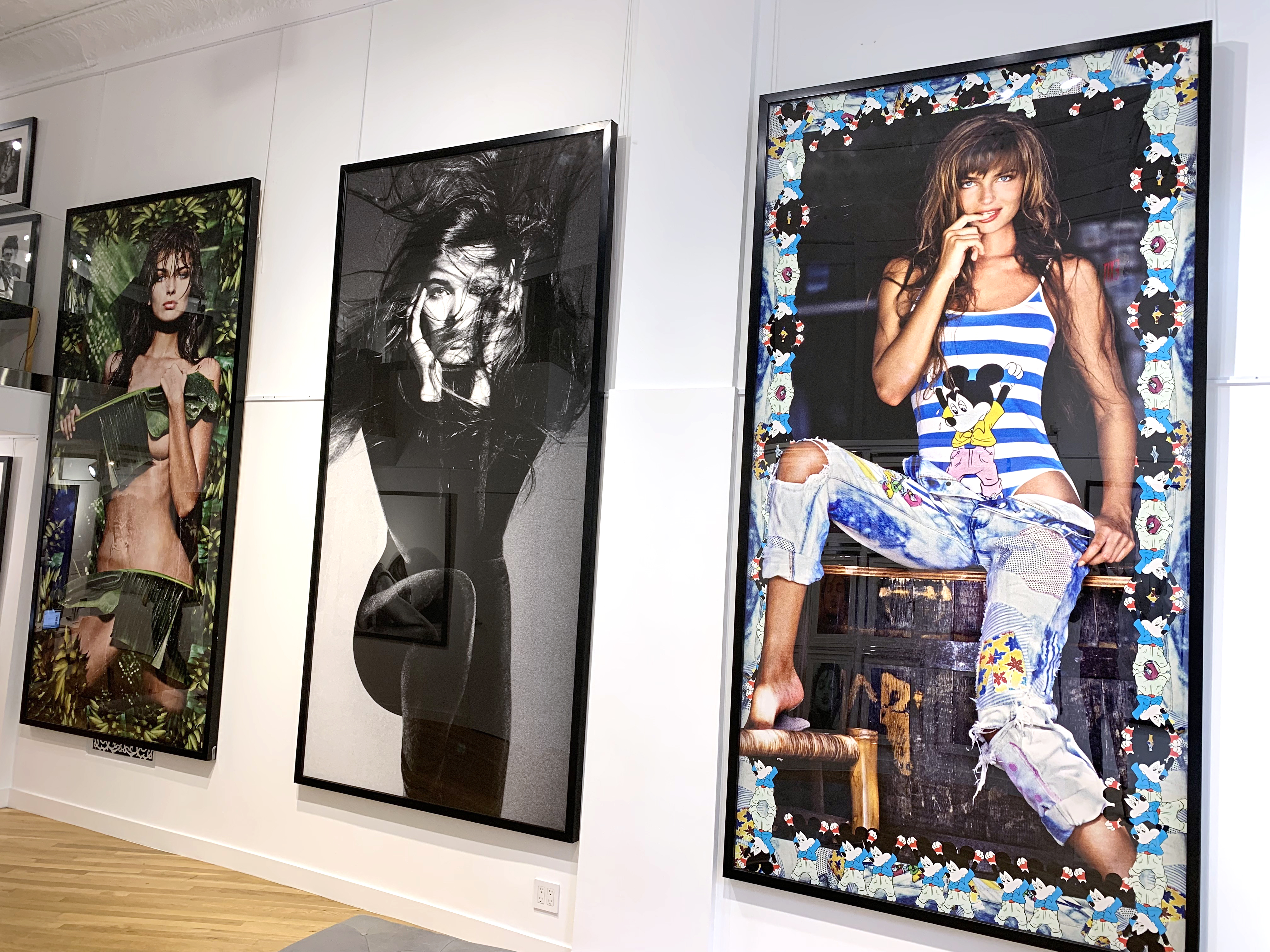 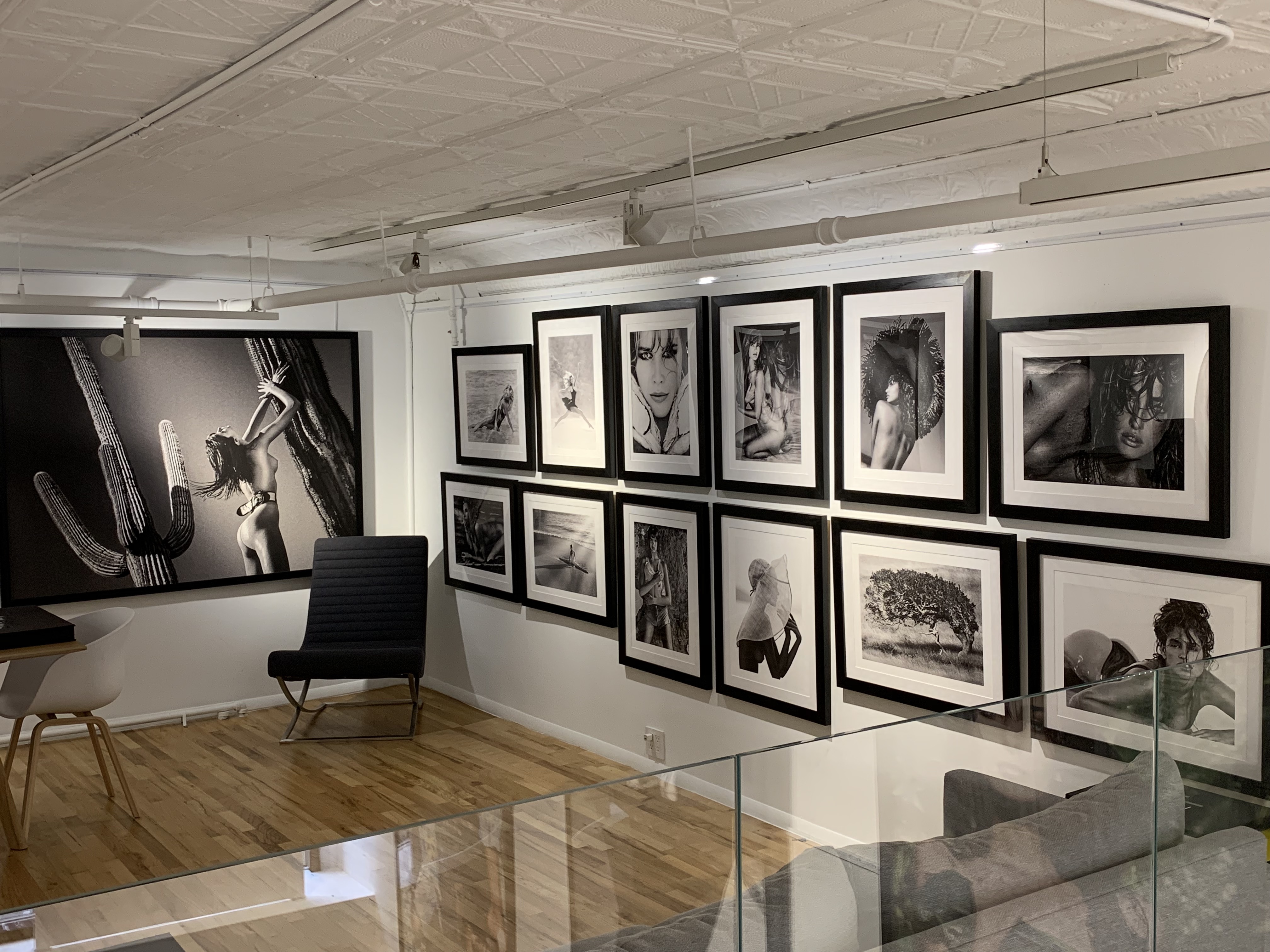 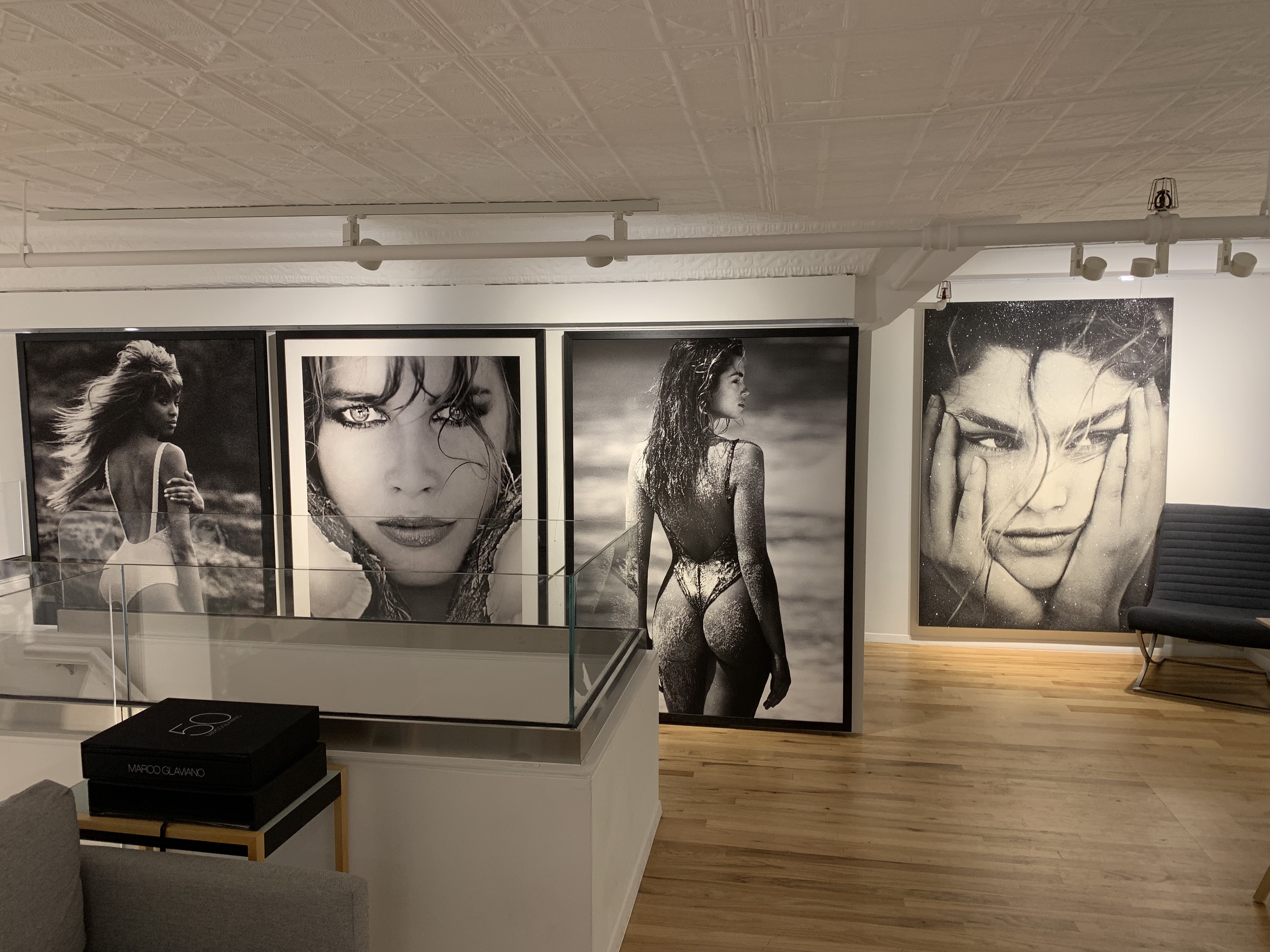 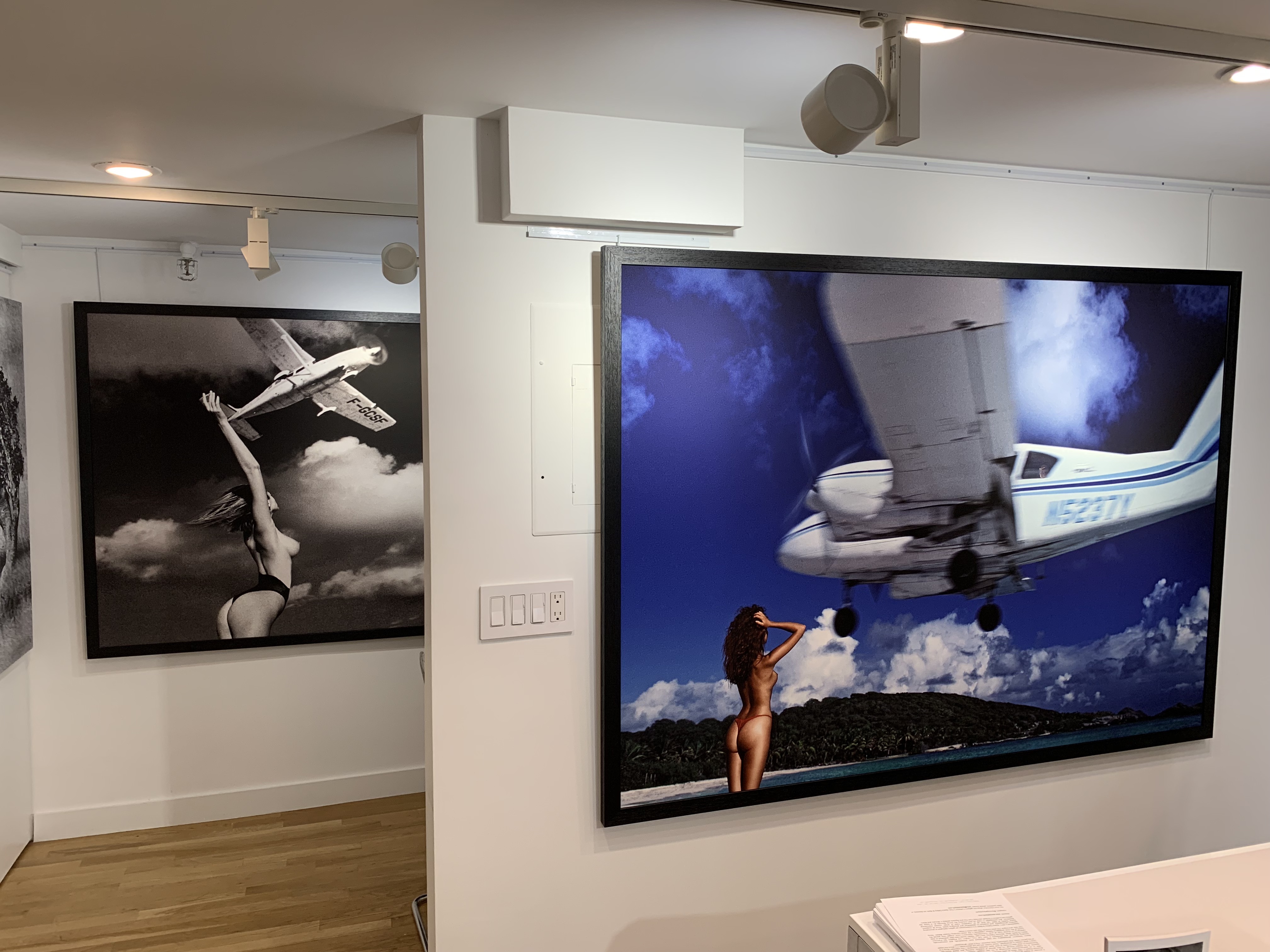 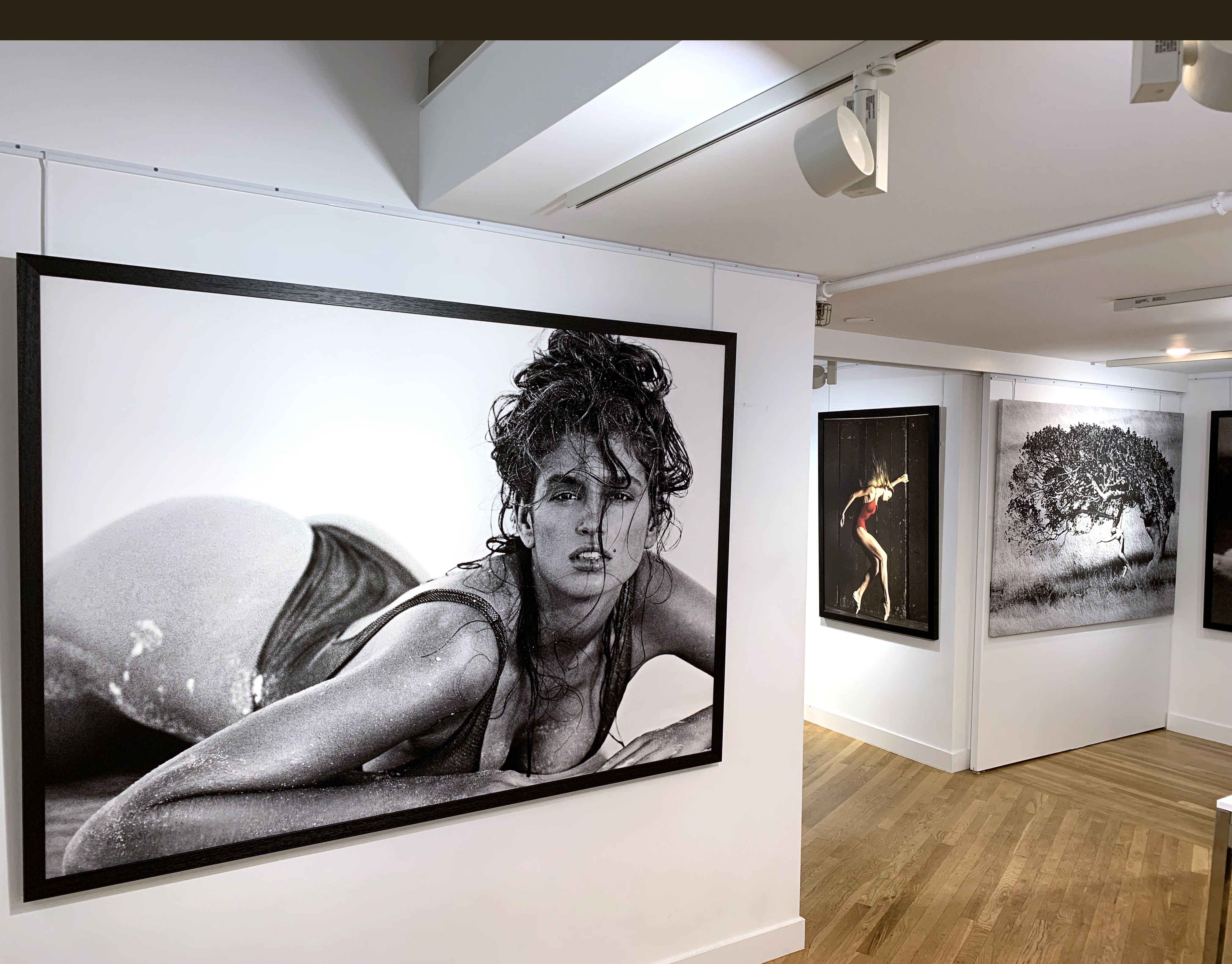 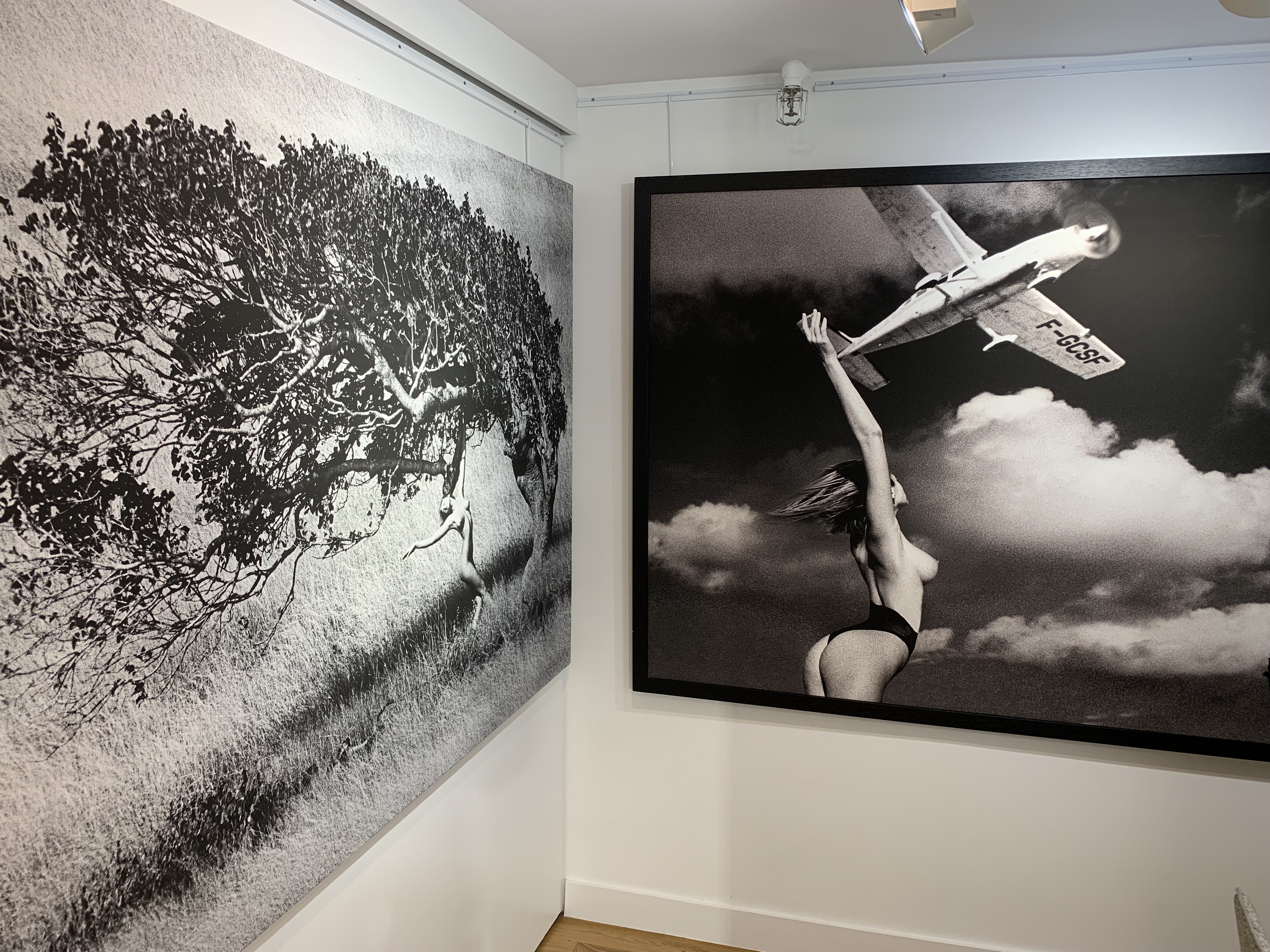 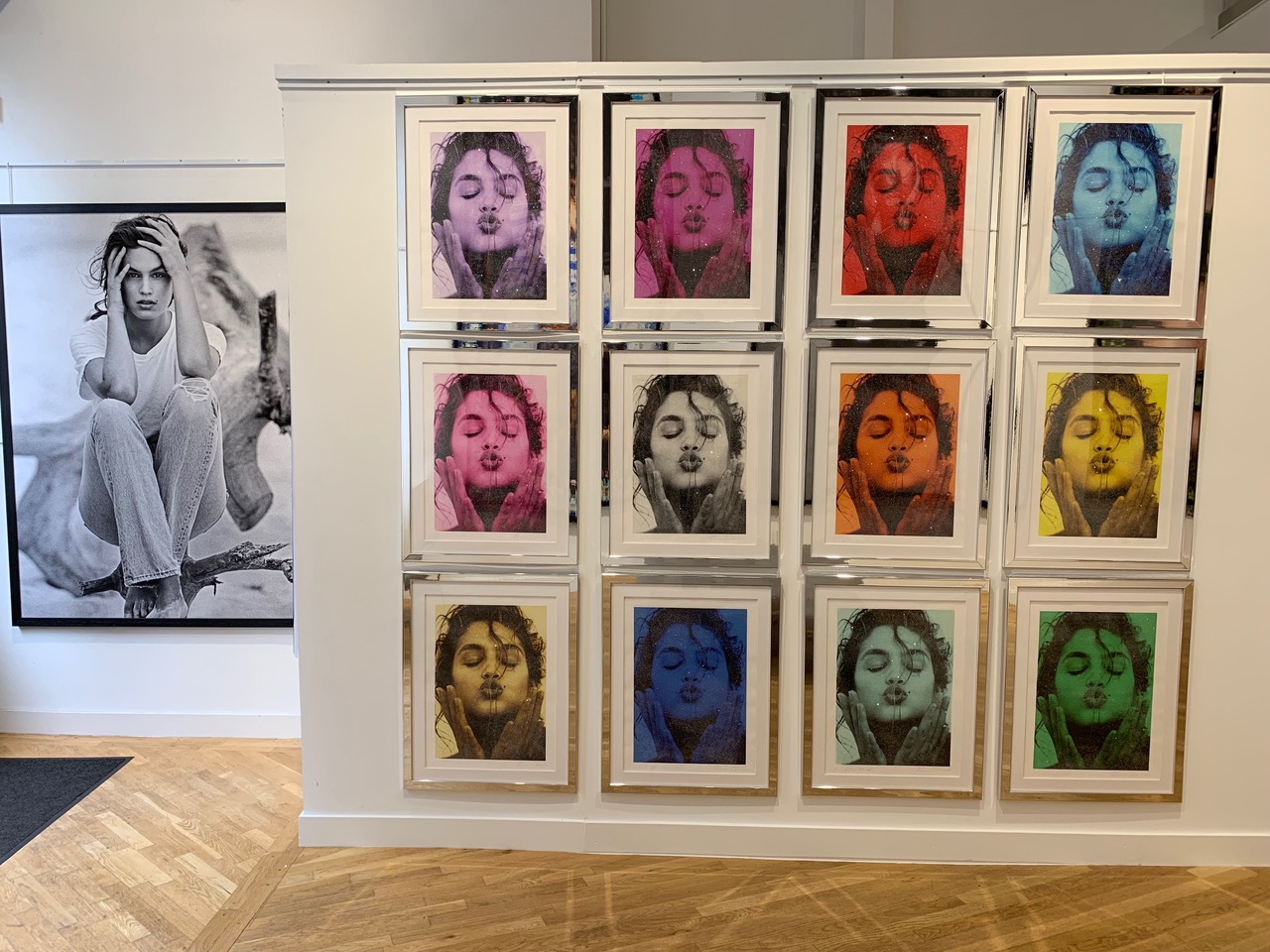 This spring, Space Gallery St Barth celebrates the career of one of the world's most influential and iconic photographers, Marco Glaviano at its New York City location.

Marco Glaviano began his career as a photographer in Milan and New York, where he launched the careers of supermodels Cindy Crawford, Claudia Schiffer, Eva Herzigova, and Paulina Porizkova. It was an exciting time on the brink of the digital era; a zeitgeist during which Glaviano broke new ground as a photographer and artist. Marco Glaviano | The '80s celebrates the golden age of fashion, the supermodel and the star photographer.  This exhibition brings the maestro's work back to the city he called home for 40 years and celebrates the full extent of his career.

Speaking with the artist about this time, Glaviano notes, "The '80s were the most productive years in my career as a fashion photographer. Living and working in my beloved New York City, I had the good fortune to meet the most influential fashion designers, talented fashion stylists, and the most inspired glam squads. The influence of fashion magazines such as Vogue and Harper's Bazaar was at its height, and I was lucky enough to be included. Something new was happening to the model industry. A little-known French modeling agency, Elite, owned by my late best friend John Casablancas, opened in New York City. It was Elite that invented the Supermodel. The Supermodel had more name recognition than any Hollywood star. She reigned supreme until the current fashion swing dictated that models had to look like emaciated waifs.

During this time, I shot many calendars, notably with Paulina Porizkova and Cindy Crawford. The calendars went on to sell millions of copies all over the USA and inspired a calendar craze in Europe that continues to this day."

Many of Marco's images from this time are iconic. Marco Glaviano | The '80s seeks to showcase these pieces in celebration of Glaviano's career. Commenting on this body of work, Glaviano observes, "I must say that, almost forty years later, [the photographs] look even better. So good in fact, that they have become permanent features in the collections of some very notable collectors. It just goes to show; beauty is never out of date."

Established in 2011, Space Gallery St Barth is a contemporary art gallery dedicated to showcasing painting, photography, and sculpture by established and emerging artists. Since its inception, Space Gallery St Barth has built up an impressive roster of artists, curated international exhibitions, and participated in major art fairs including the Venice Biennale. As of today, the gallery has locations in St Barth and New York City and regularly exhibits in Monaco and Miami.