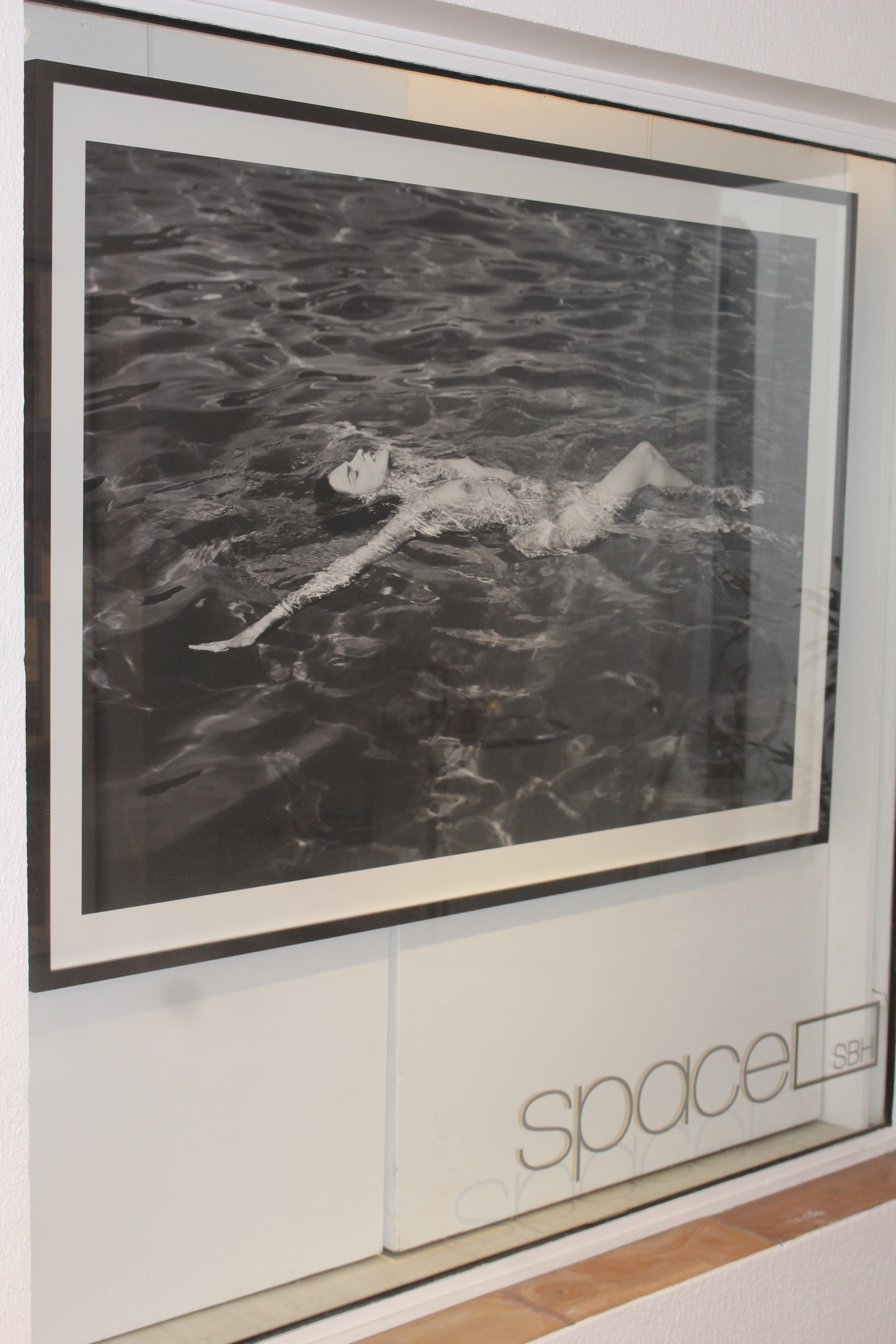 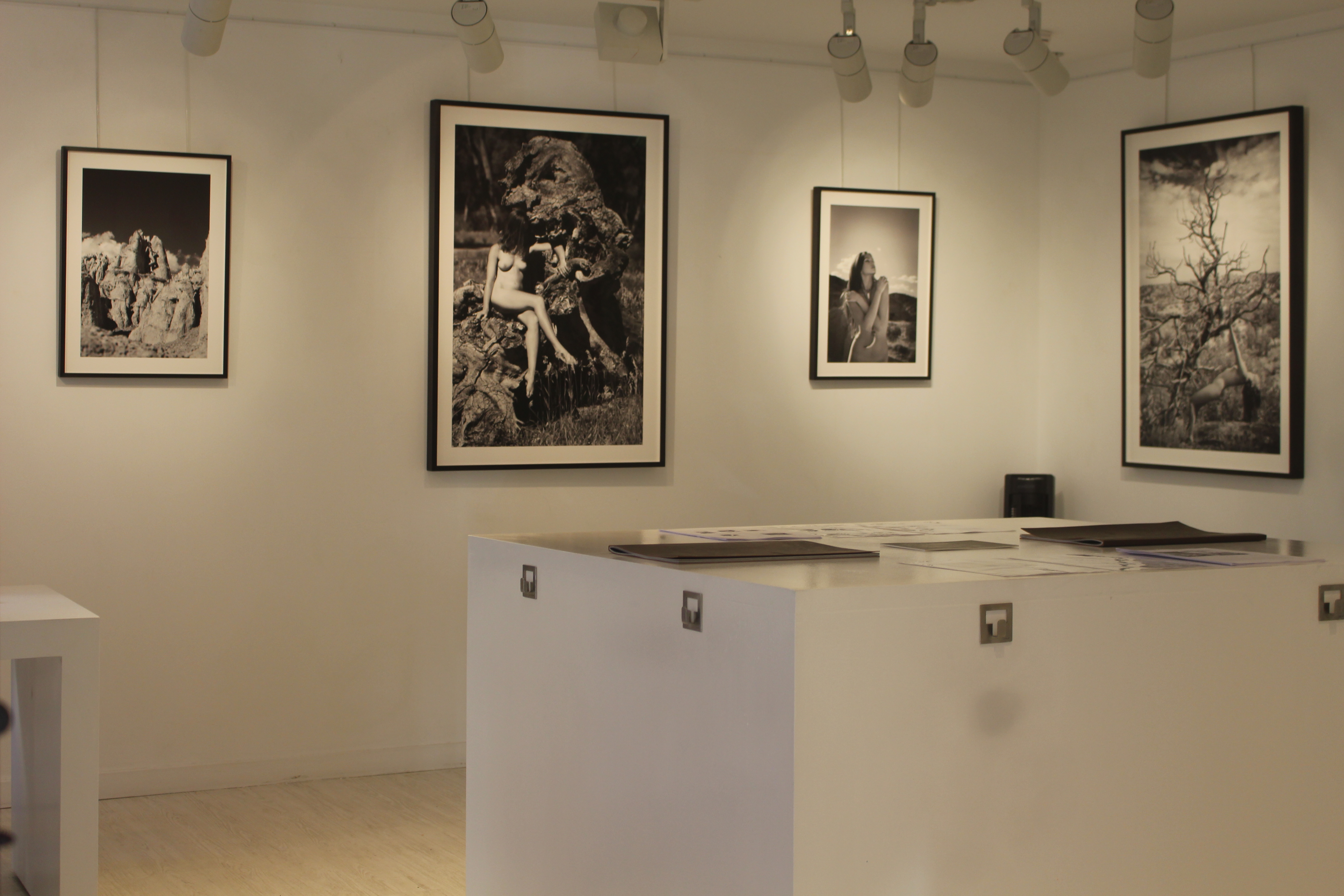 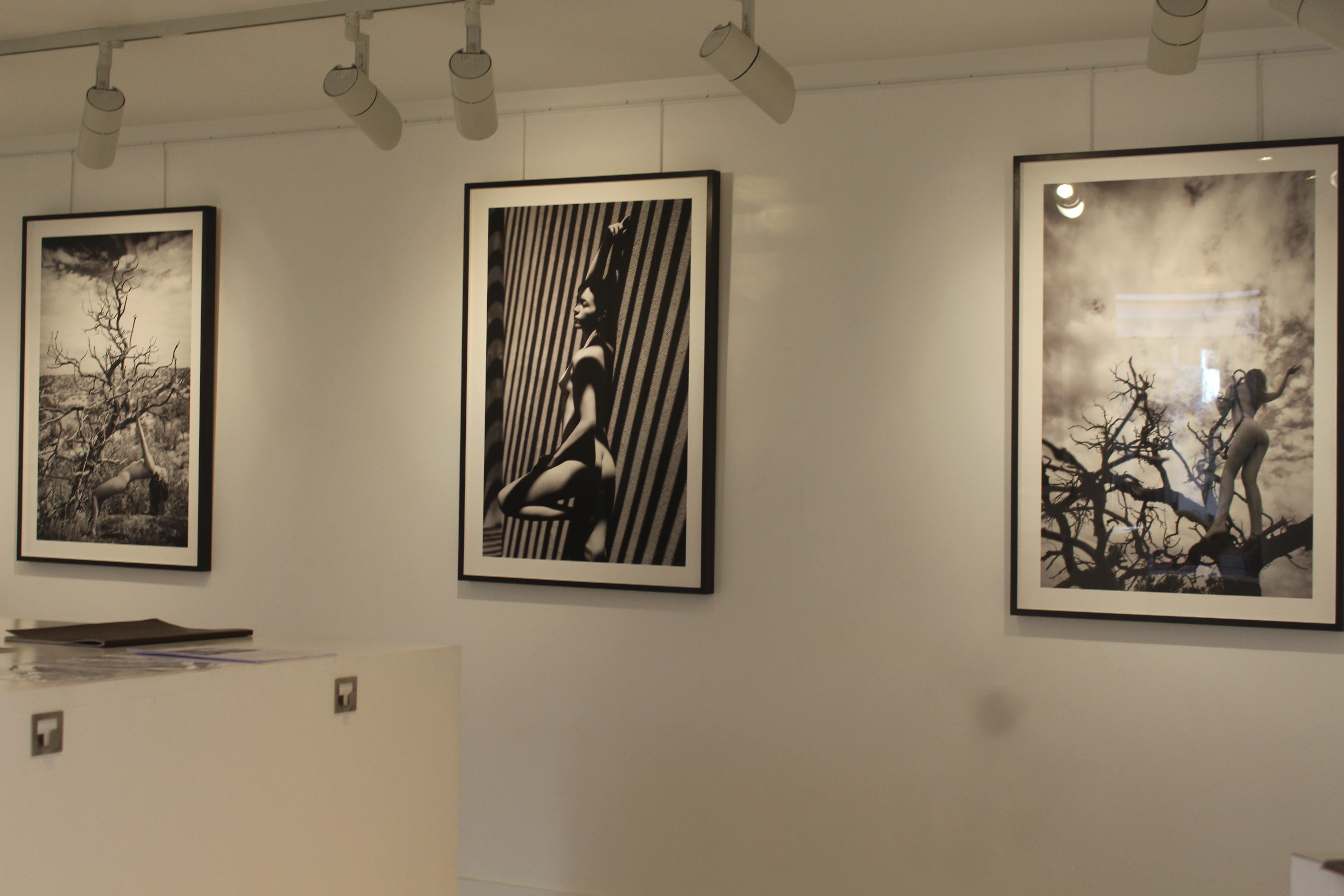 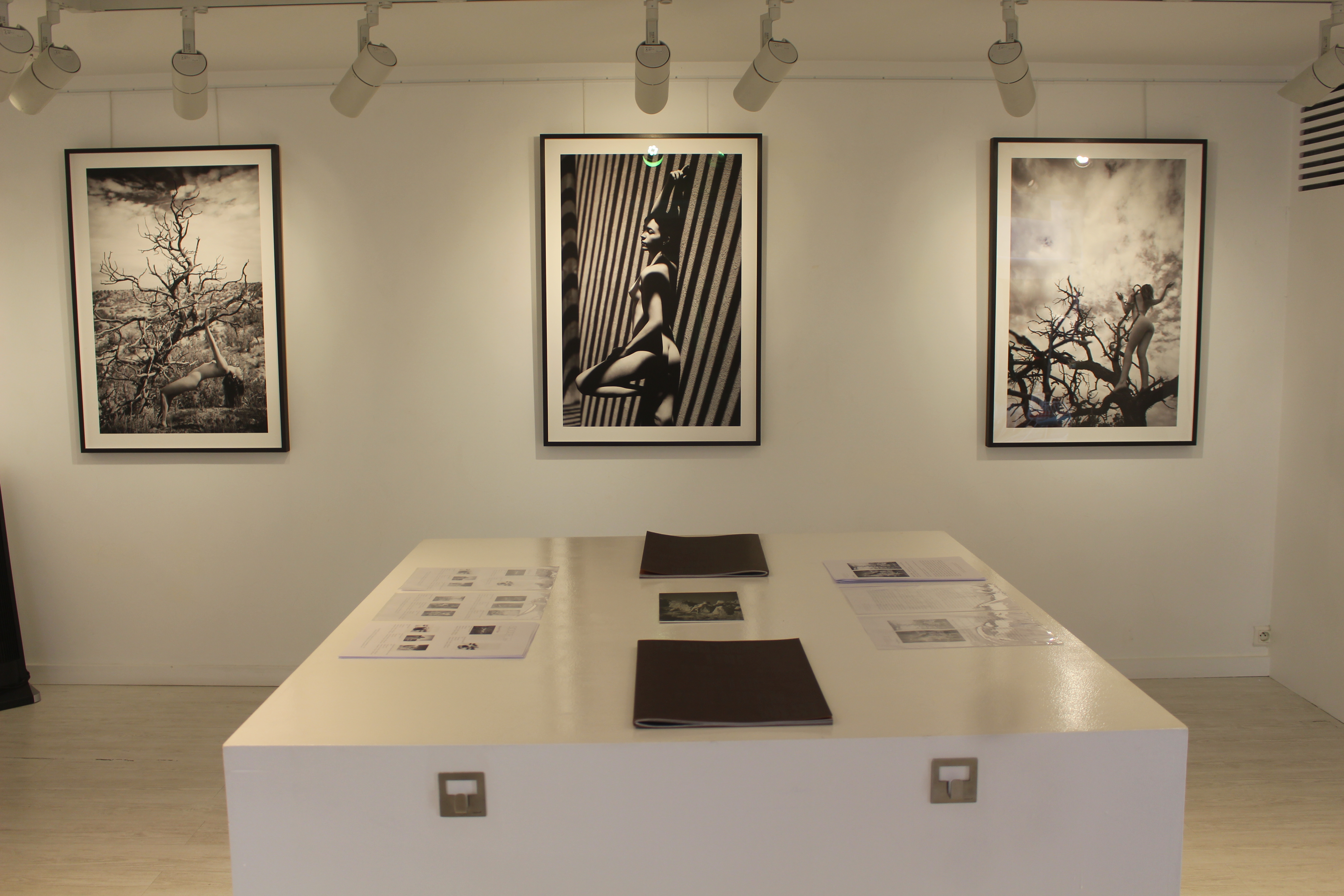 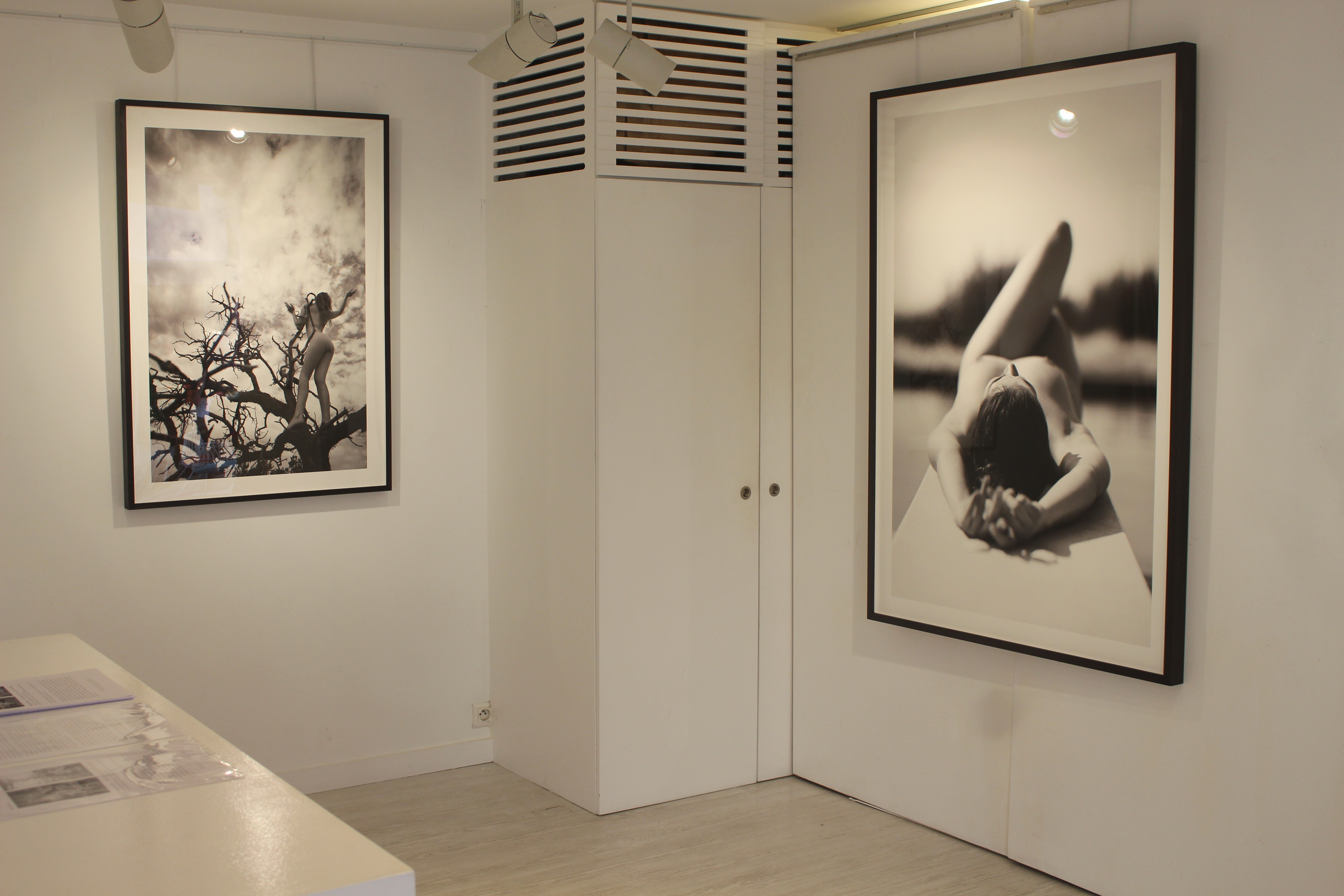 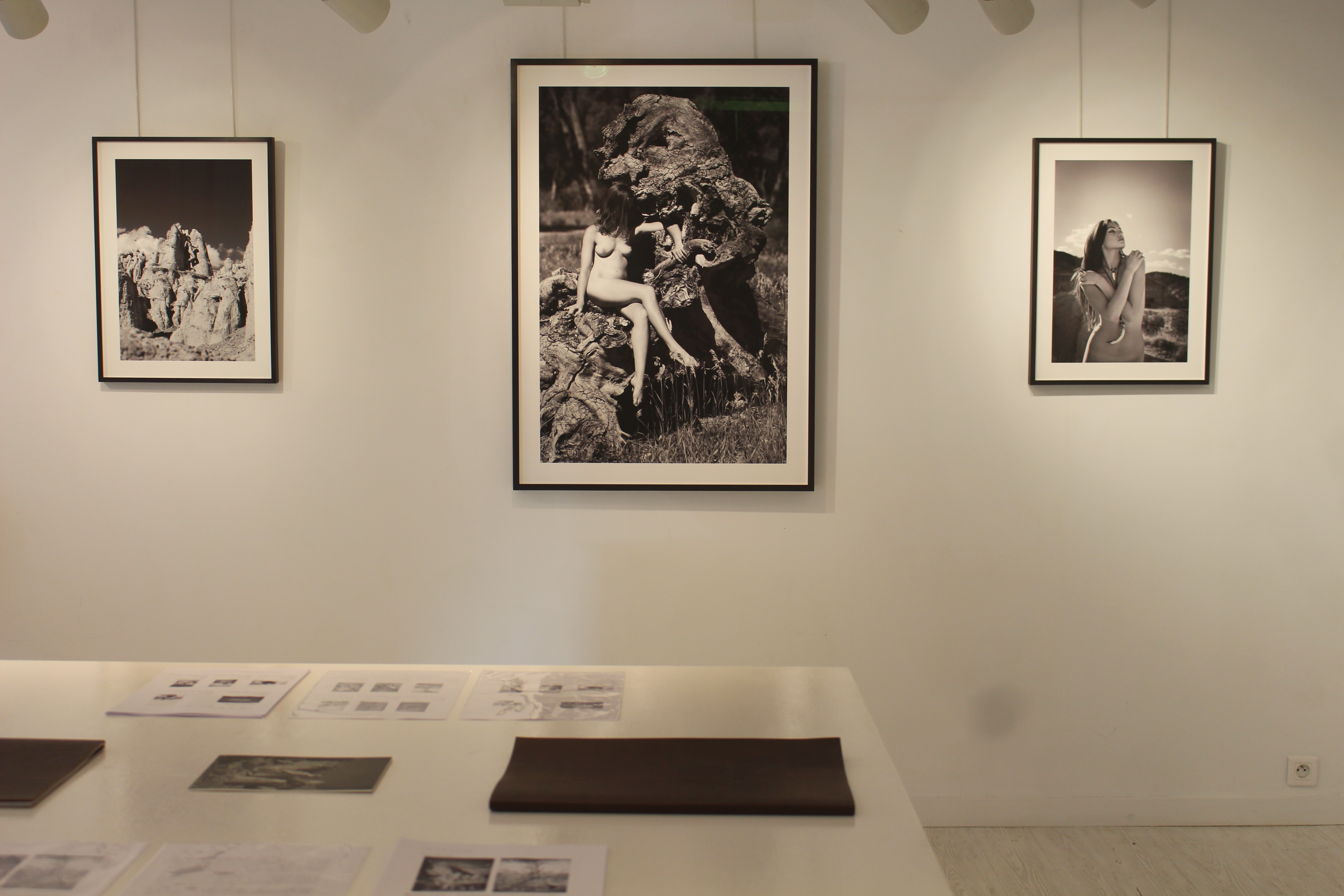 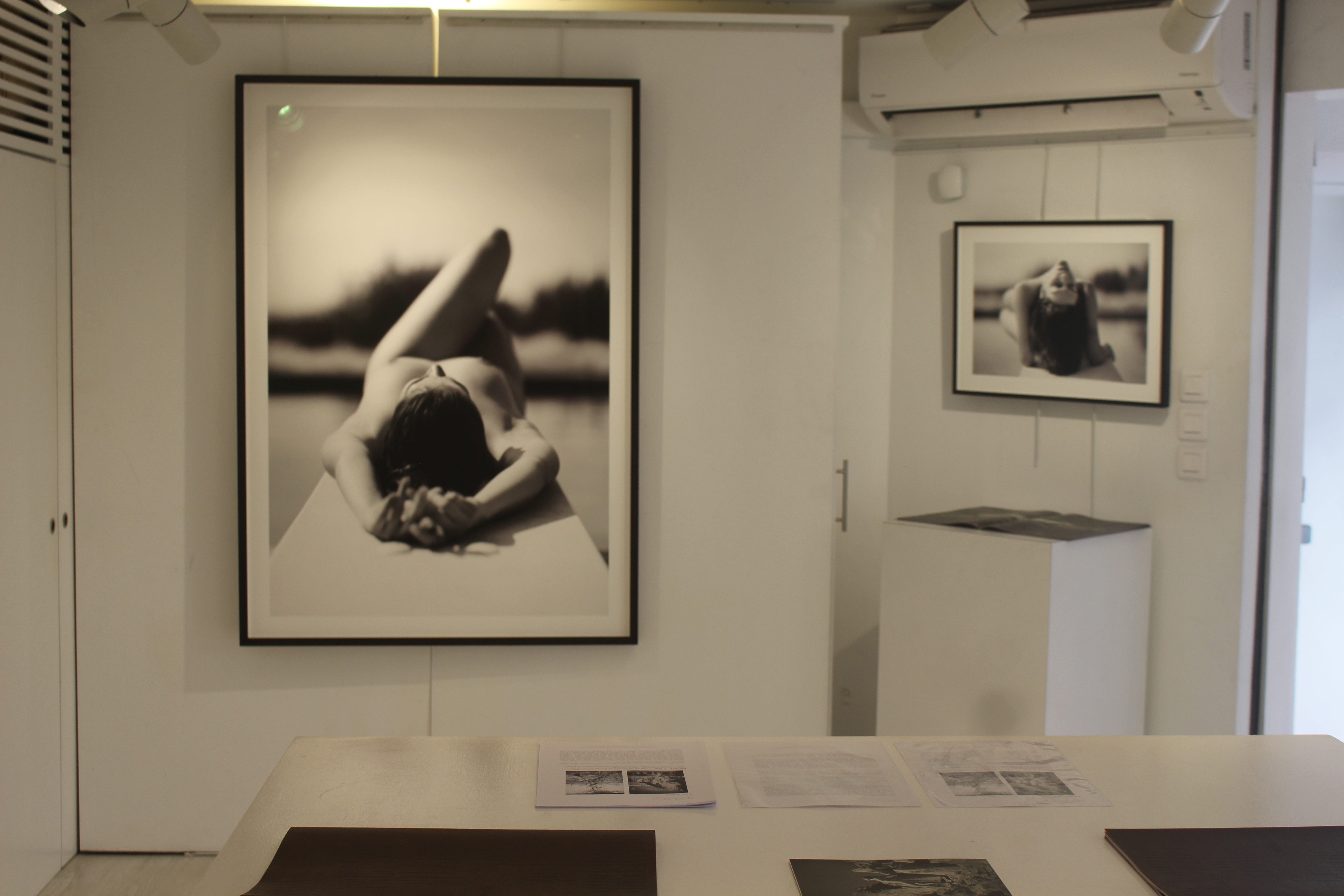 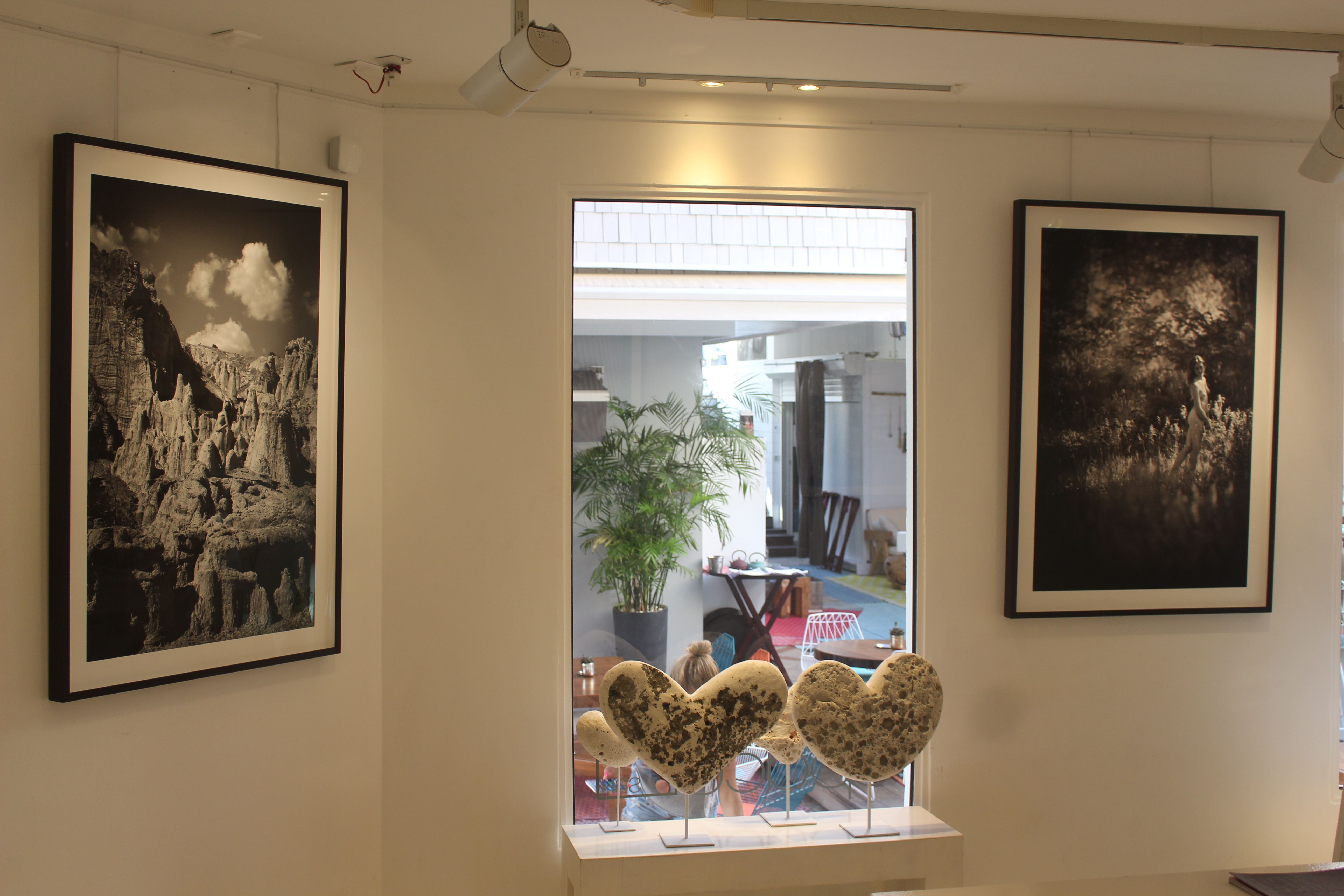 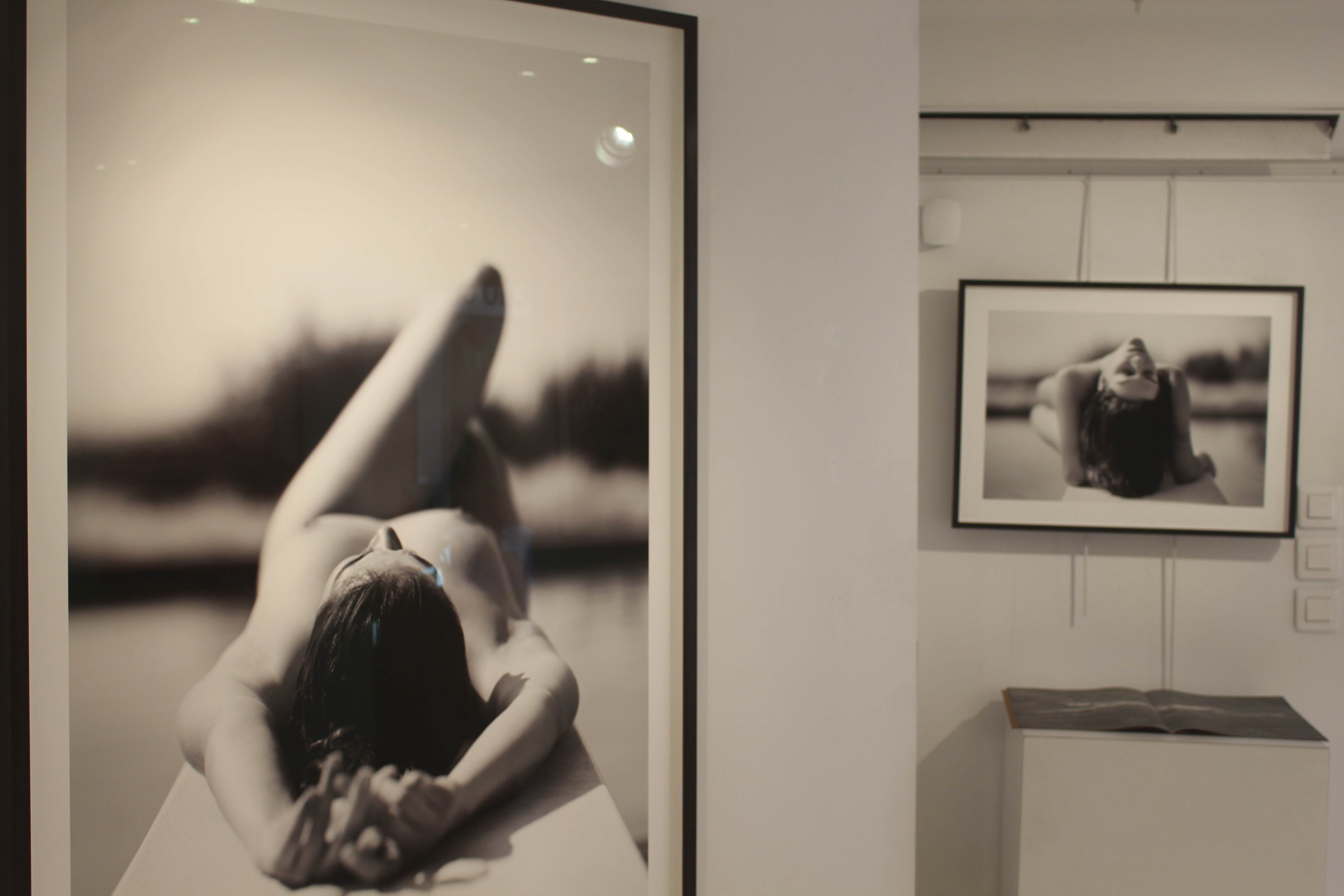 Space SBH is delighted to present Searching for Eve in the American West, a new collection of photographs by Maryam Eisler.

Whilst working on a major book on American artists in their studios in 2012, Eisler visited Ghost Ranch in Abiquiú, New Mexico, the estate in which the renowned American Modernist Georgia O’Keefe lived, worked, and produced her iconic paintings. The experience of arriving at the house – surrounded by rugged cliffs and craggy pinnacles, and starkly delineated by the brilliant desert light – was a revelatory, haunting moment. Echoing O’Keefe’s own words: ‘Such a beautiful untouched lonely feeling place, such a new part of what I call “the Faraway” ... It is a place I have painted before ... even now I must do it again’, Eisler was captivated by the brutal vastness of the New Mexico desert, and vowed to return, this time with camera in tow.

In an attempt to capture something of the landscape’s primordial significance, Eisler spent days in the majestic, inhospitable environment – working from dawn to dusk and voyaging deeper and deeper into its canyons, plateaus and arroyos. Further inspired by the Modernist American poetry that she had been reading, which included the work of Elizabeth Bishop, Sylvia Plath, E. E. Cummings, Ezra Pound and others, the journey took on an almost quixotic character. In a sense it was Eisler’s own poetic adventure, as she herself recalls: ‘The search for Eve, my muse, somewhere between the majestic heavens and Mother Earth, standing atop the rocky inclines, as sensual and as powerful as the monumental nature that had surrounded her.’

To this end, Eisler photographed female models within the desert surrounds. As the academic, editor and writer Anthony Downey has written in his essay in the exhibition’s accompanying catalogue, this approach ‘answered the need to understand the discombobulating landscape through the reassuring presence of human figures. In its isolated and sparsely inhabited environs, the region is perhaps almost too much to experience on one’s own.’

Eisler is not the first photographer to be inspired by this wild landscape – others include Ansel Adams and Edward Weston. Indeed, a statement made by Weston might equally apply to Eisler’s inspiration: ‘The camera should be used for a recording of life, for rendering the very substance and quintessence of the things itself, whether it be polished steel or palpitating flesh.’

In the images Maralah and Wakanda, the model and the landscape are unified in form, and there is an intuitive quality to the figures across the series that recalls the archetypal and primordial histories of the desert. In Onatah, this balance is extended as the model envelops the twisting trunk of a solitary tree. Photographed and printed in black and white, the play of light and shadow in the works has a sense of pure tonality that is further redolent of associations of Eve in the Garden of Eden, and the prelapsarian state of innocence. The searing desert heat and light throw Eisler’s compositions into sharp relief, as in Kachina, an image which encapsulates the linear quality of shadow as it falls across corporeal form.

Across the series, Eisler’s photographs capture the immensity of geological time and wild space; following in the footsteps of some of the most renowned artists of the twentieth century, she has rendered this mythic landscape with sensitivity and vision.