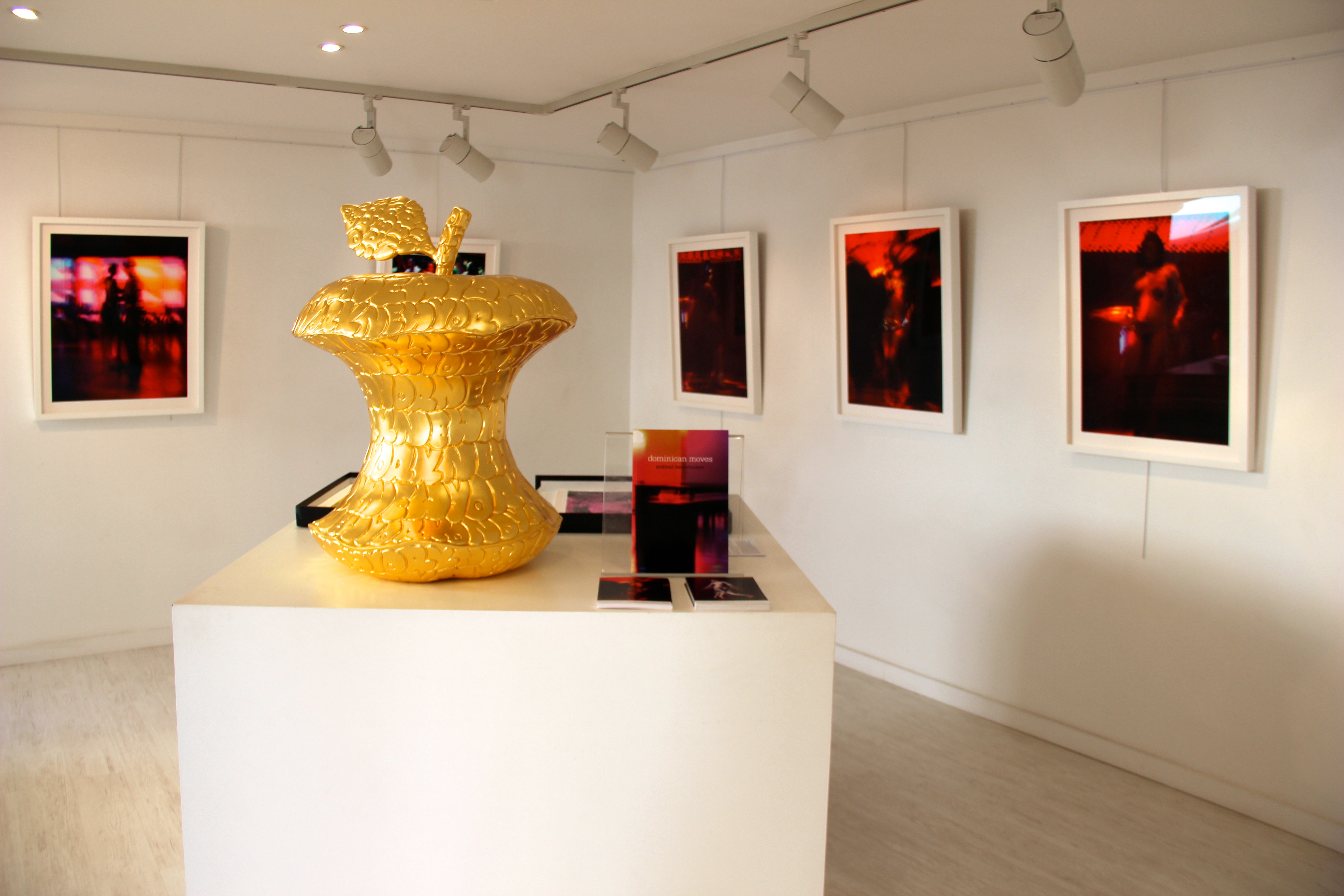 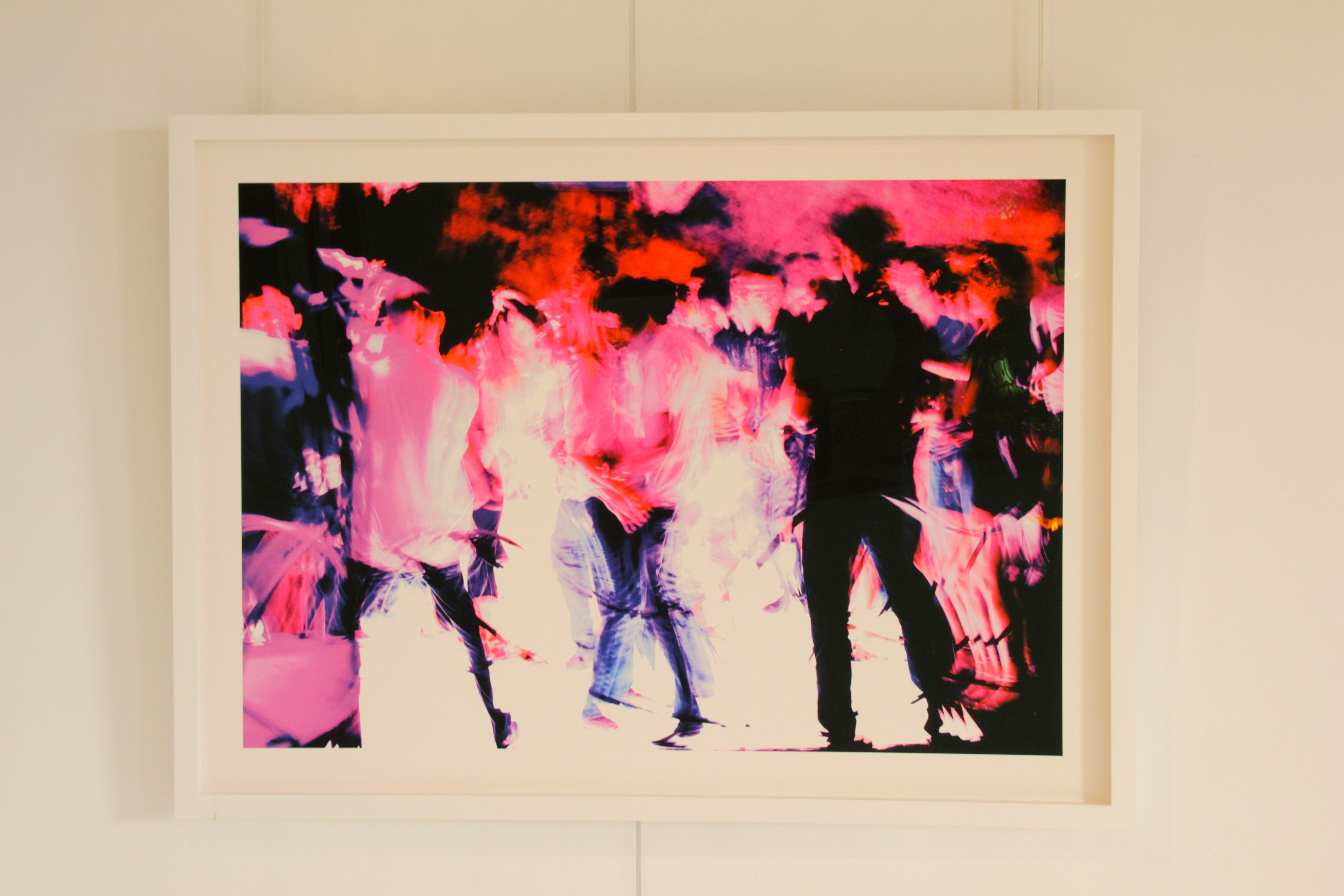 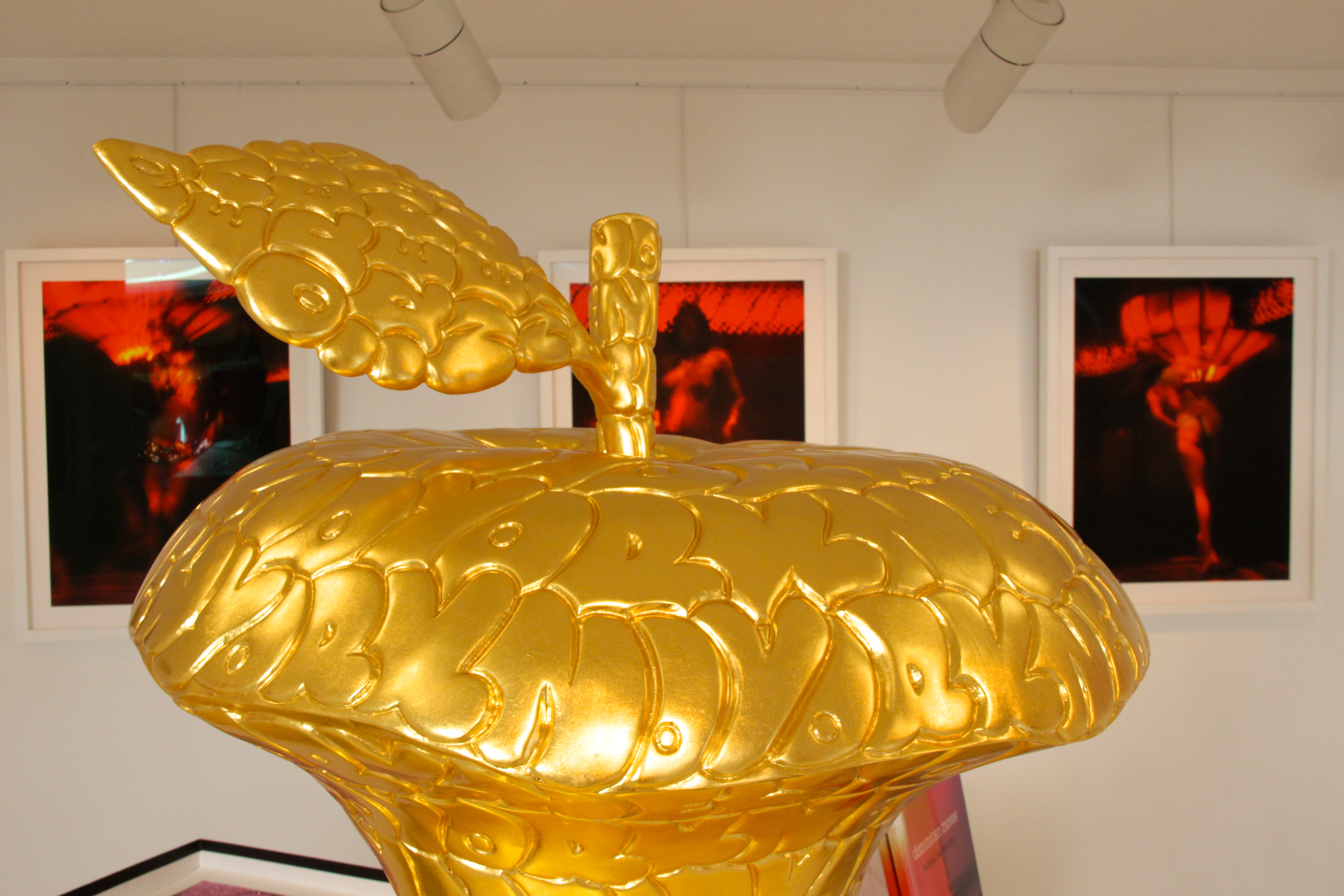 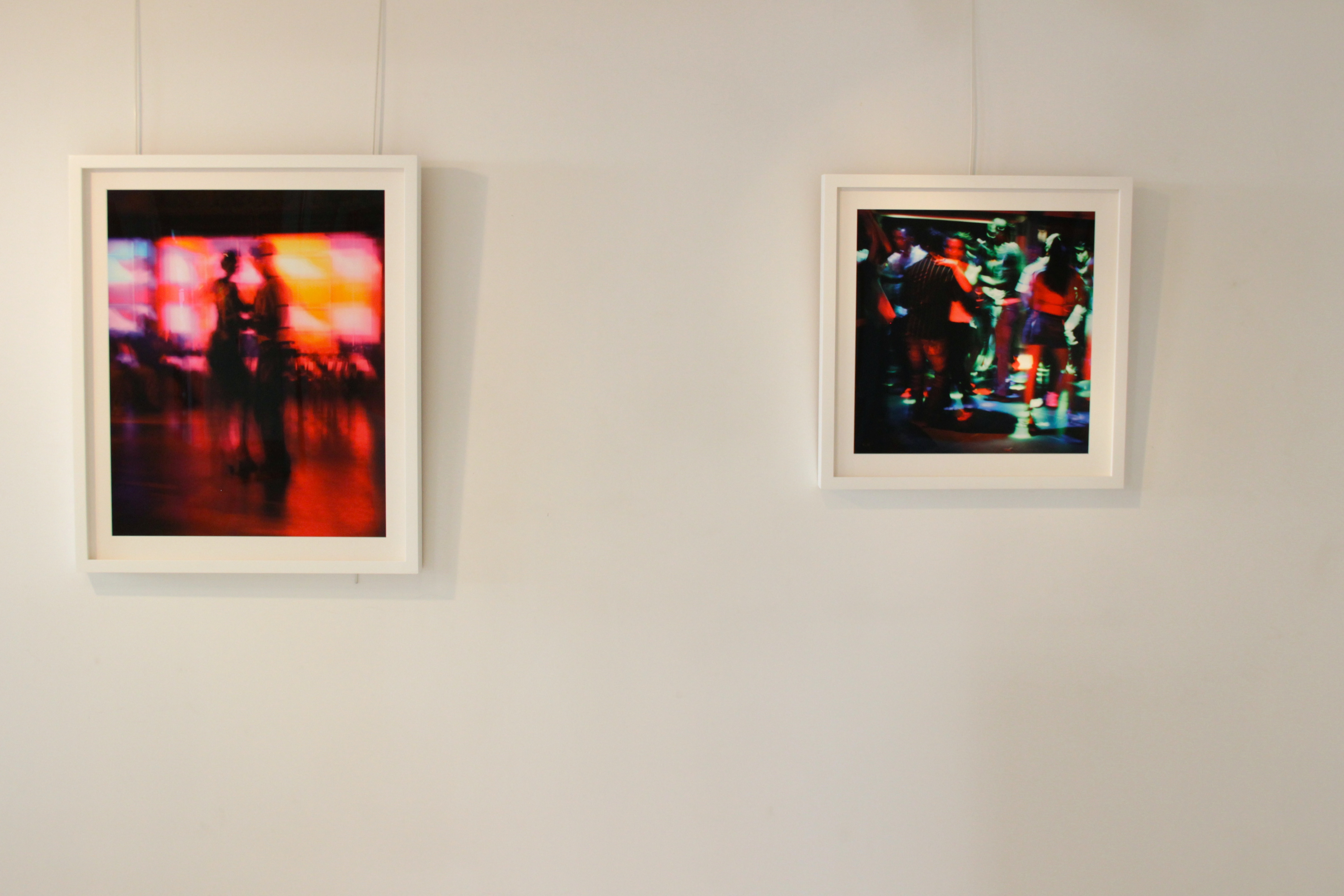 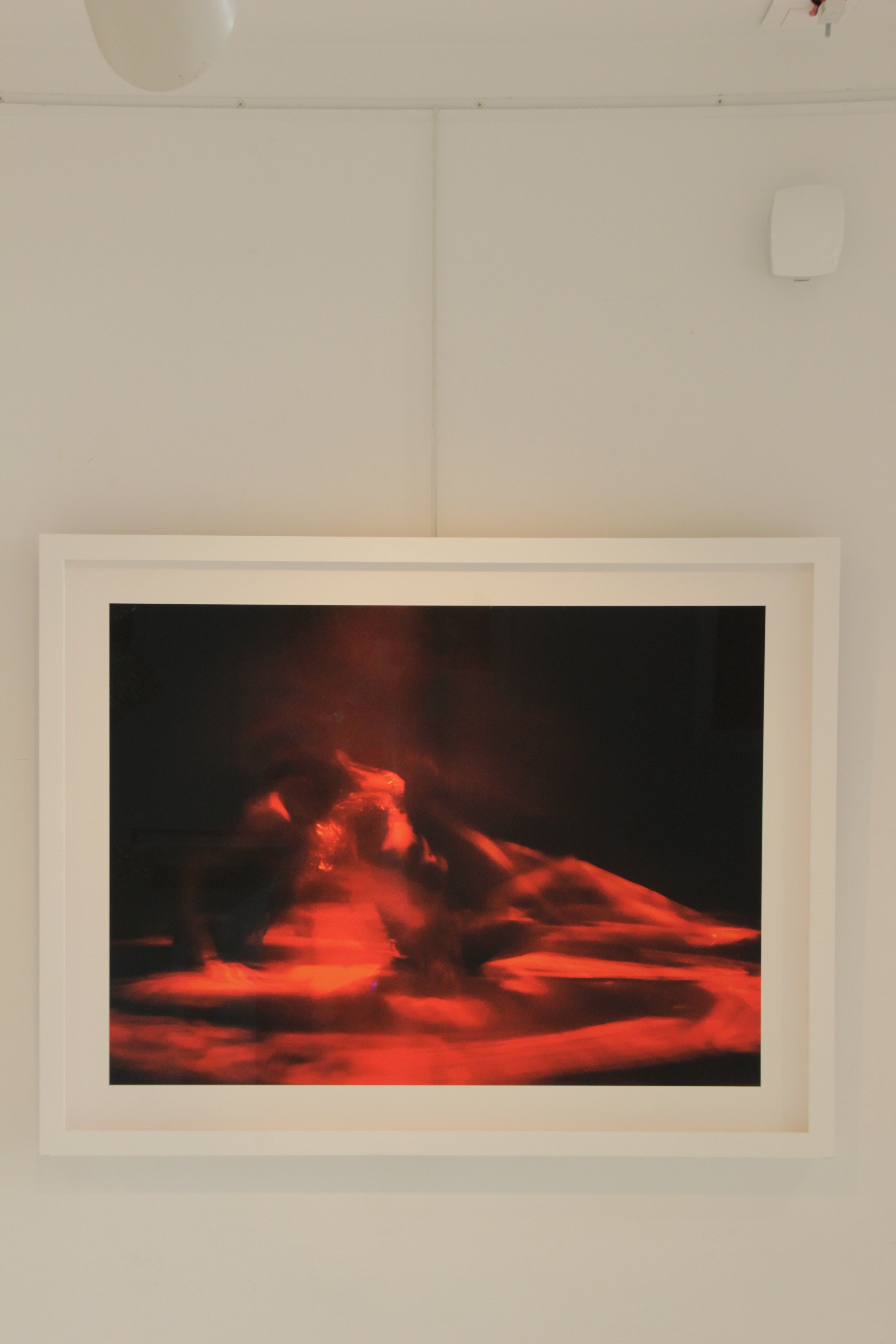 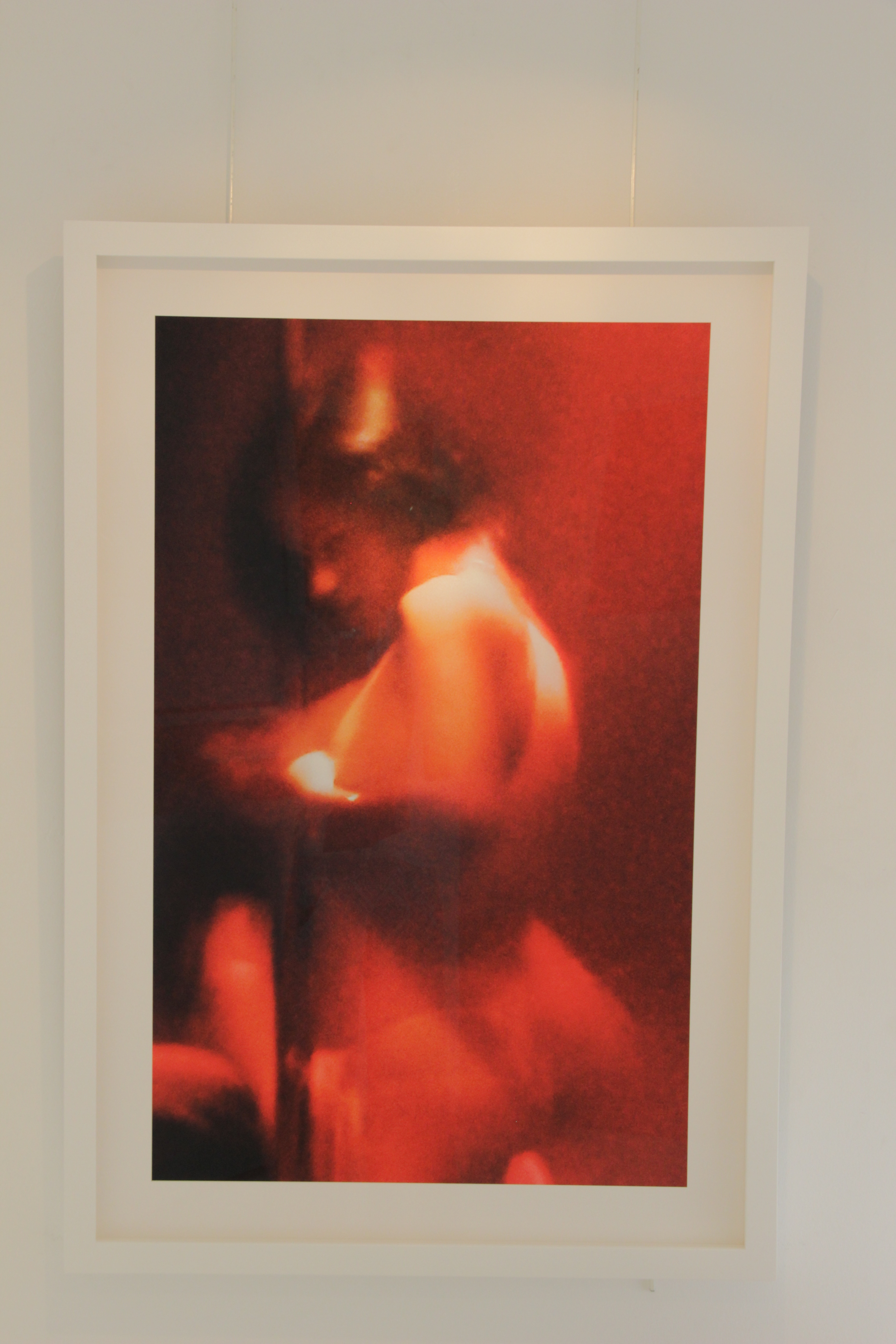 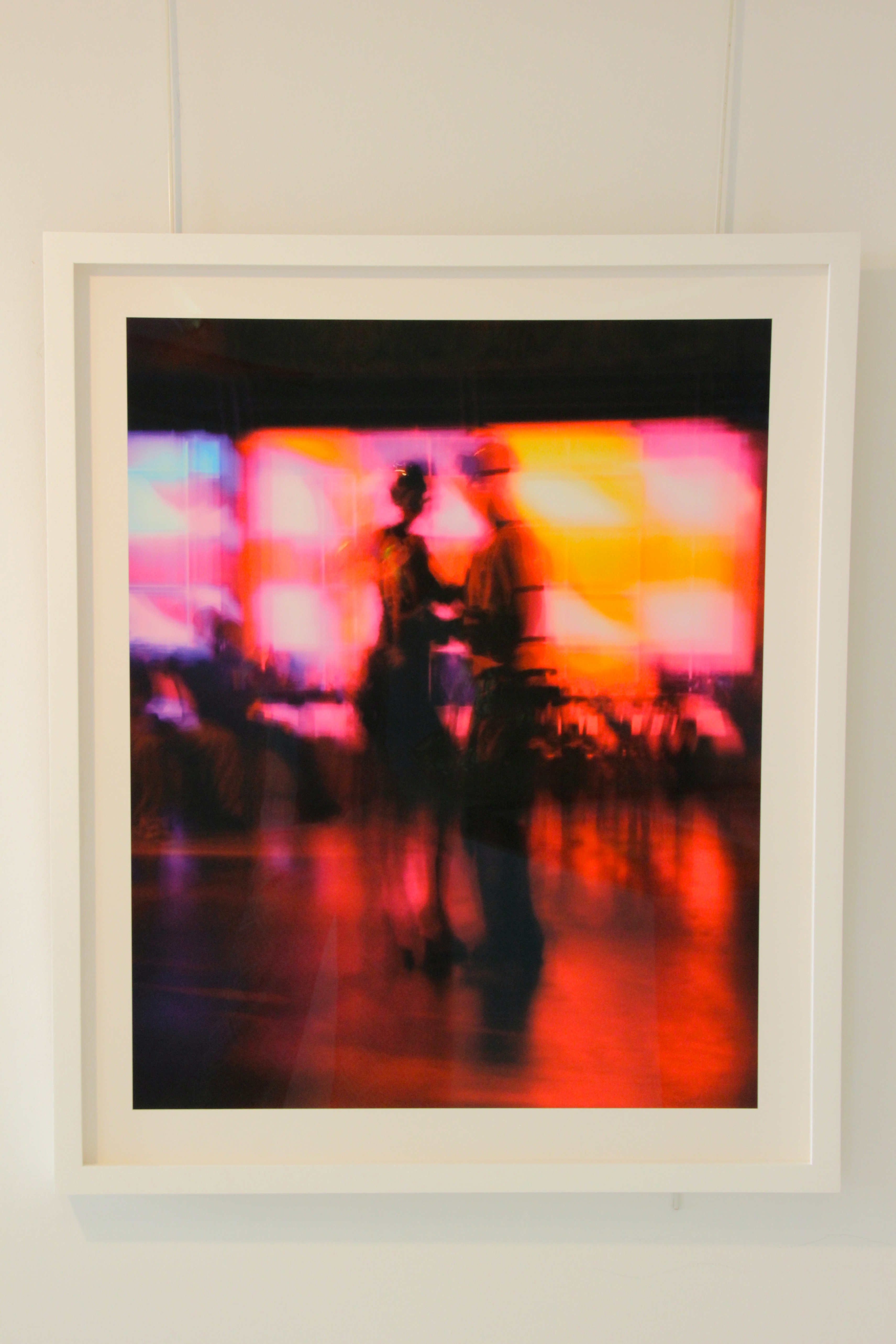 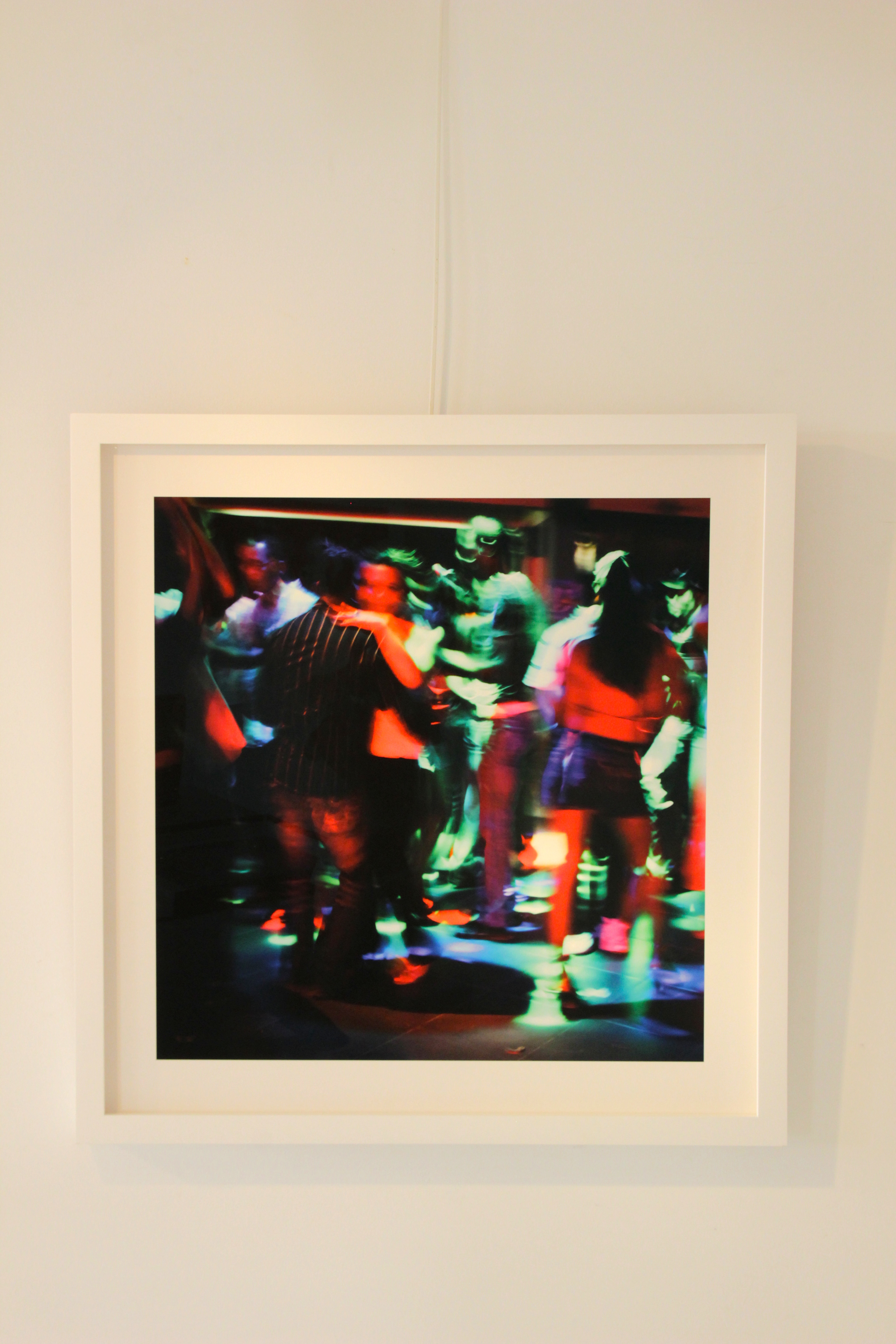 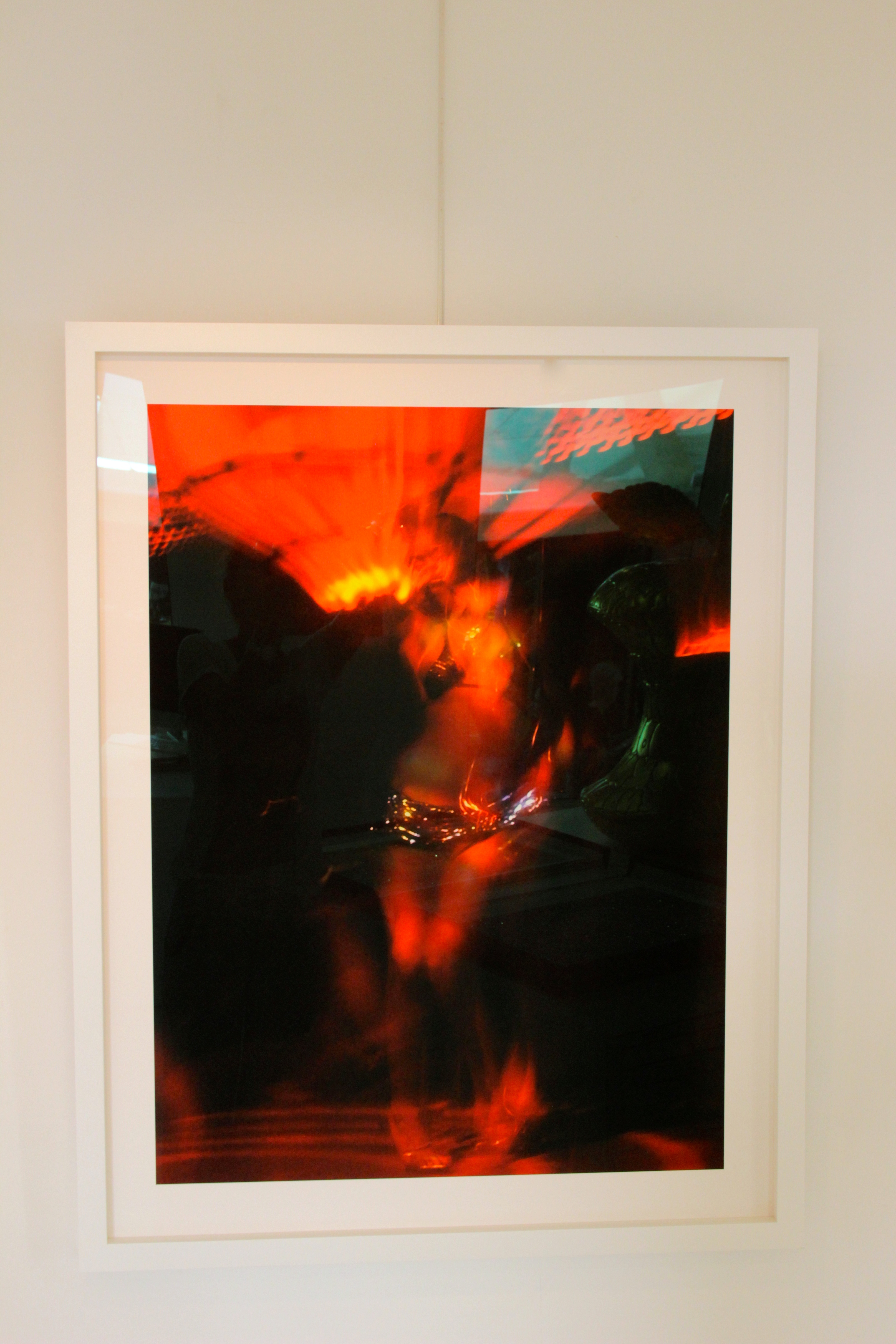 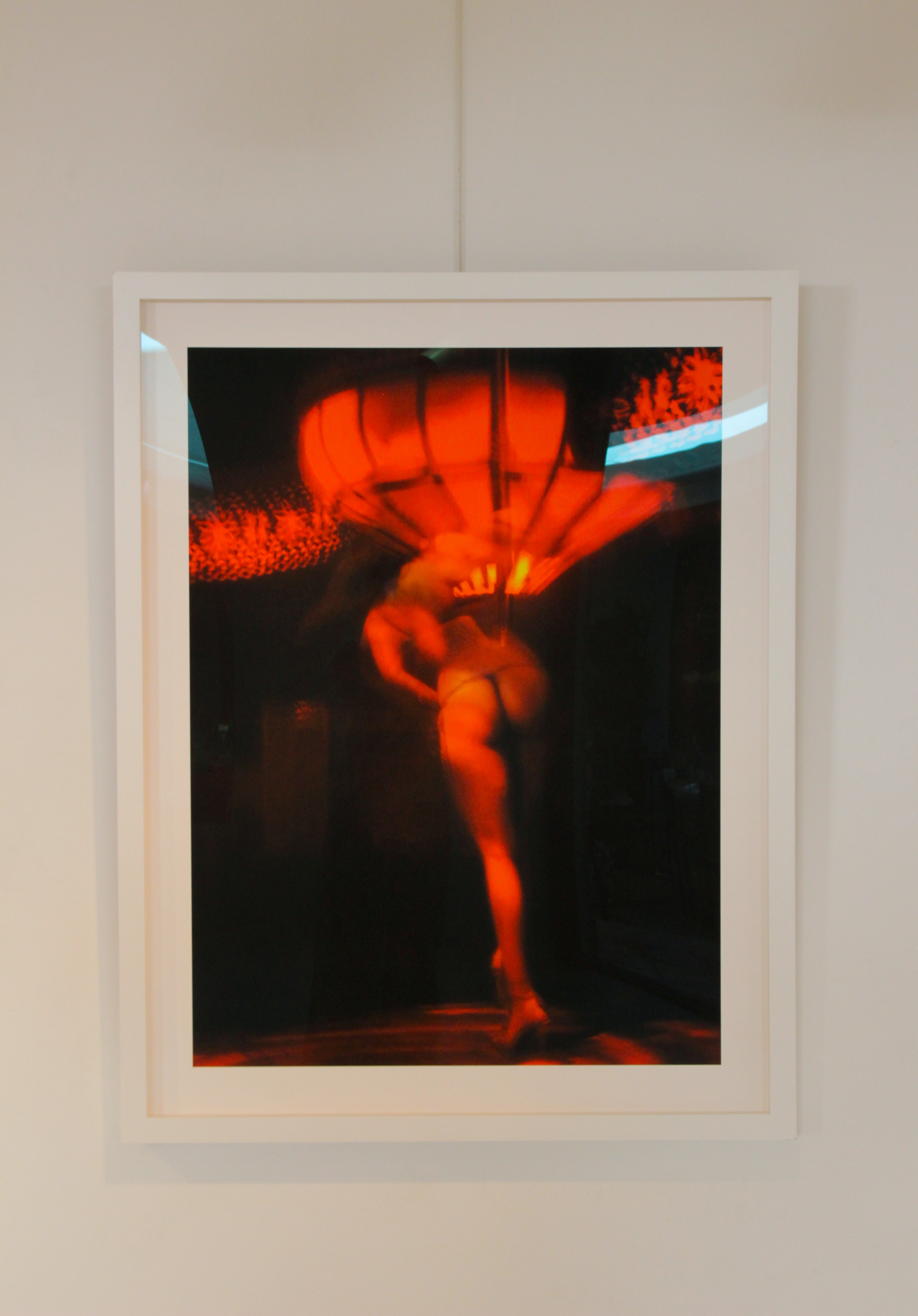 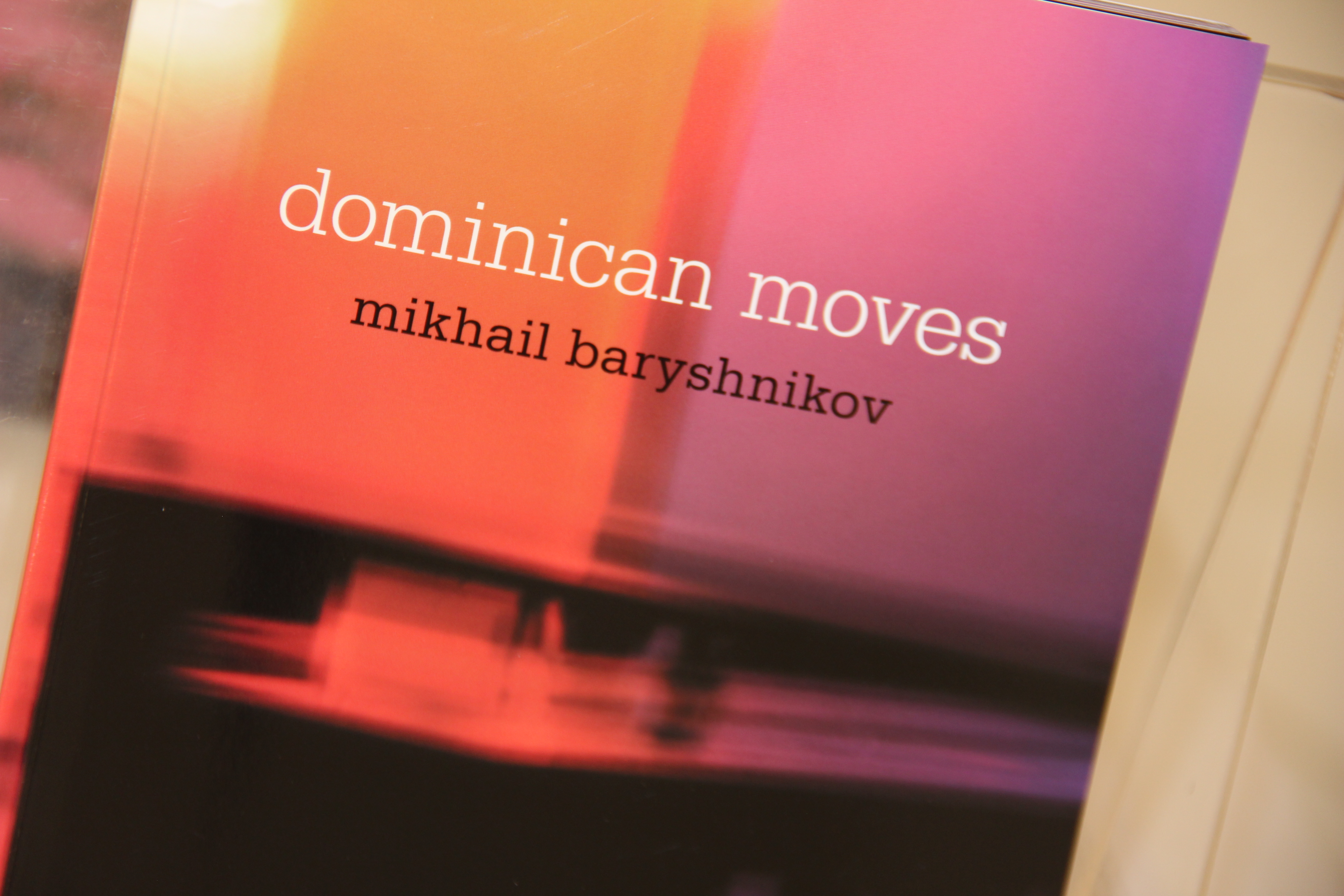 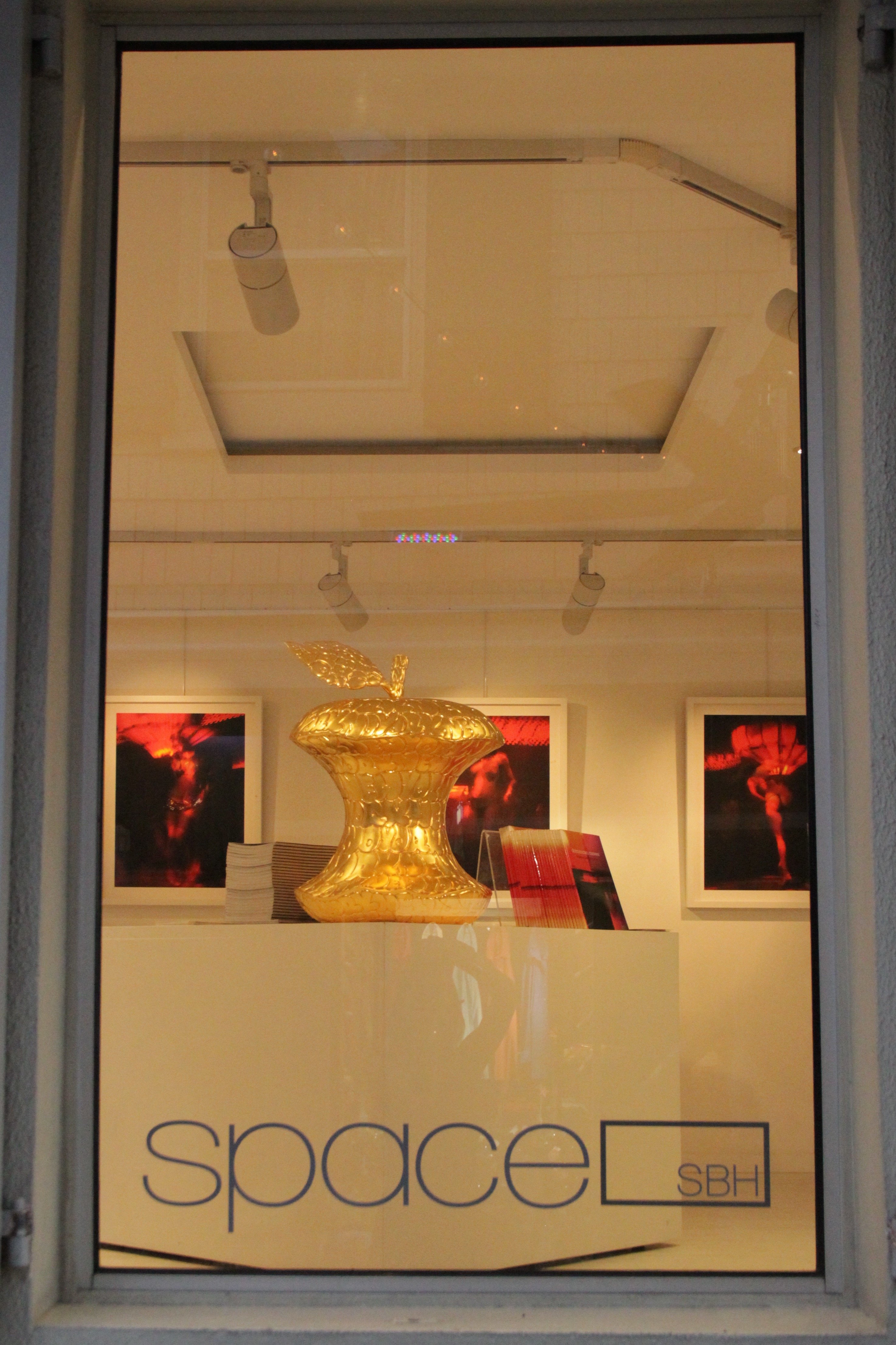 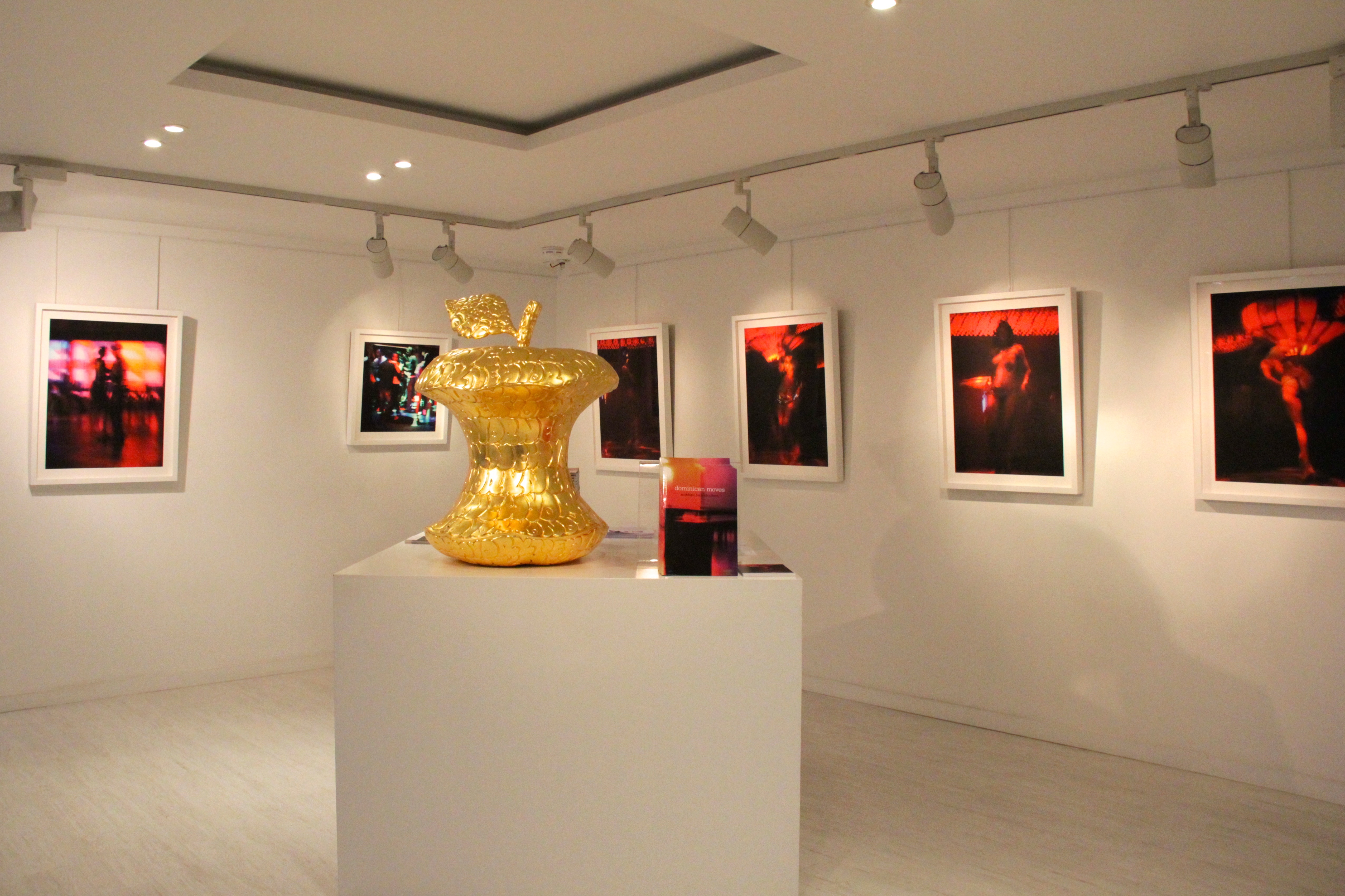 Space SBH Contemporary Art Gallery has the pleasure to invite you to the second solo exhibition of Mikhail Baryshnikov ‘Dominican Moves’ at its St Barth’s Gallery this winter.

The collection of images exhibited celebrate further the dance photography for which Baryshnikov has become well known. The images convey the fluidity of the dancers’ bodies and the movement is expressed beautifully through this blurred abstraction. Truly a renaissance man, Baryshnikov creates a sense of movement through use of long exposure photography. The result of this method is the blur that dominates his photography where colours and human bodies appear almost dragged across the print, giving the work an ethereal quality.

Baryshnikov understands implicitly the movement, the timing, the energy of the dance and he draws us in. His prints demonstrate the submersion of the dancer into his art, metaphorically symbolizing a dancer’s ability to be lost in the performance, or even the music.

In this series shot in the Dominican Republic, Baryshnikov captures the soul and the rhythm of the people – his photographs not only capture the movement but the energy transcends the lens.  You are transported into the scene – you sense the light, the mood and you can taste and smell the atmosphere, as if you were an observer in situ.

Since 2002 having spent time in the islands, Baryshnikov has a warmth for the people and the culture – their daily routine of engaging in music and dance in particular, provided obvious inspiration for its own photographic series. As he observed, there you find “a population pulsating with Afro Caribbean rhythms softened by a dash of Cuban swing. The Dominicans like to move – a lot. Put on some music – son, merengue – open a few Presidente beers, and there is a party. Whether it’s at dance halls, roadside cafés, private parties, or exotic strip clubs, there’s a proud sexuality and an expression of joy through movement that’s intoxicating. It’s said that to understand a people you don’t need to speak their language, you just listen to their music and watch them move.” MB