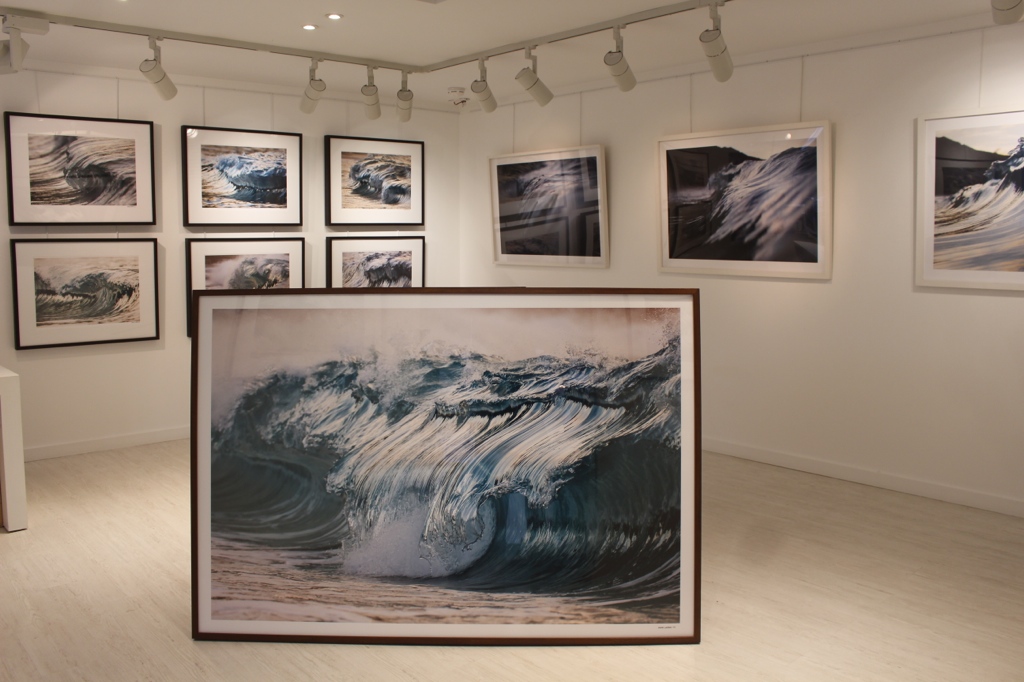 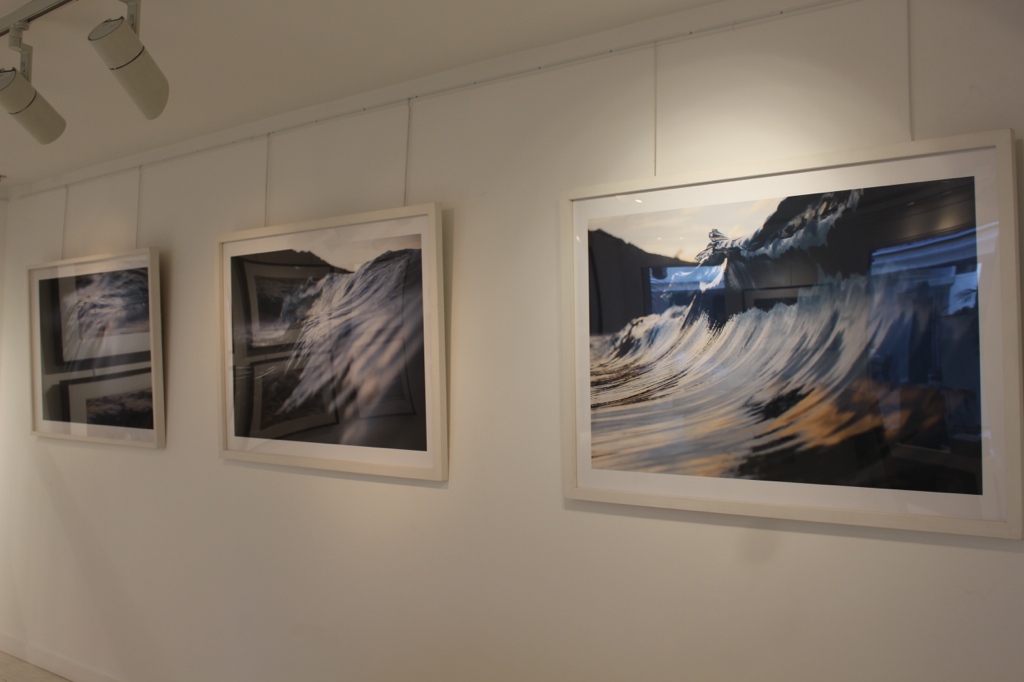 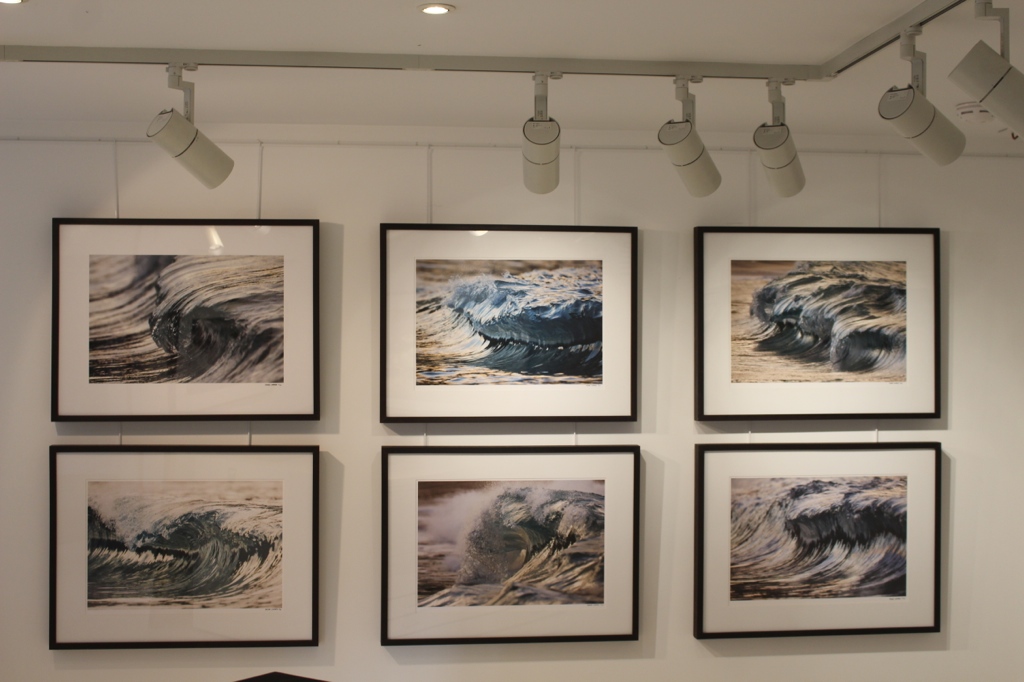 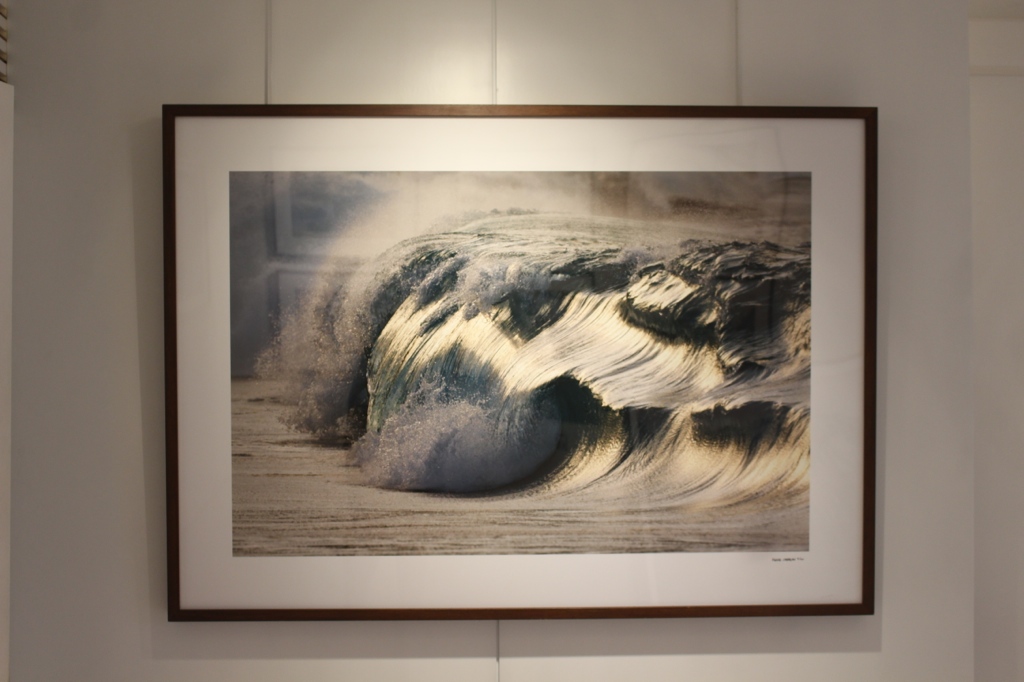 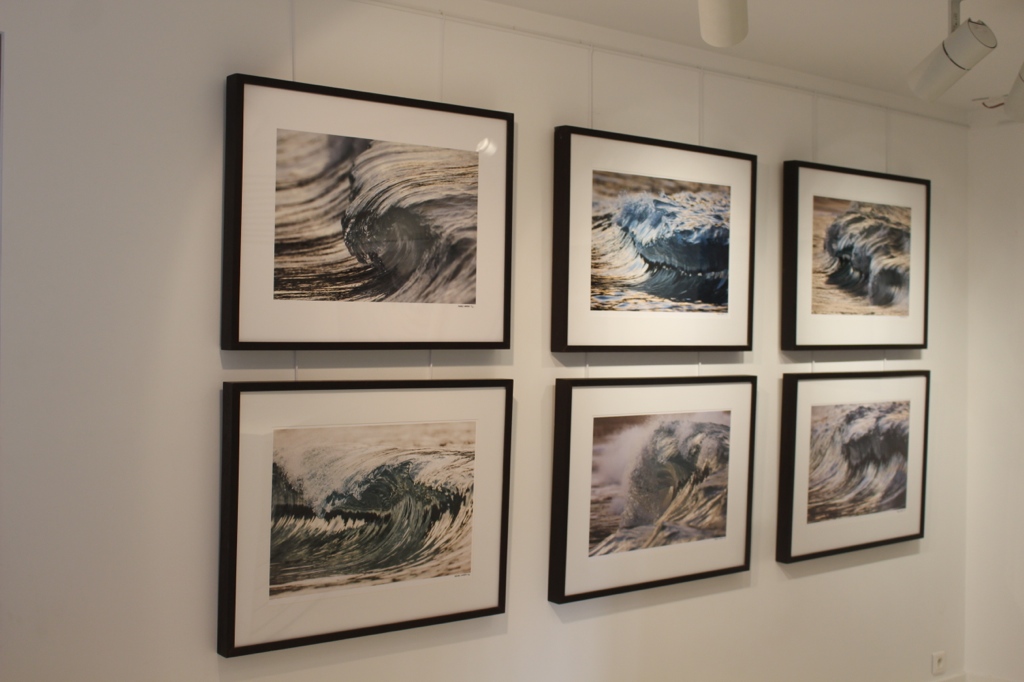 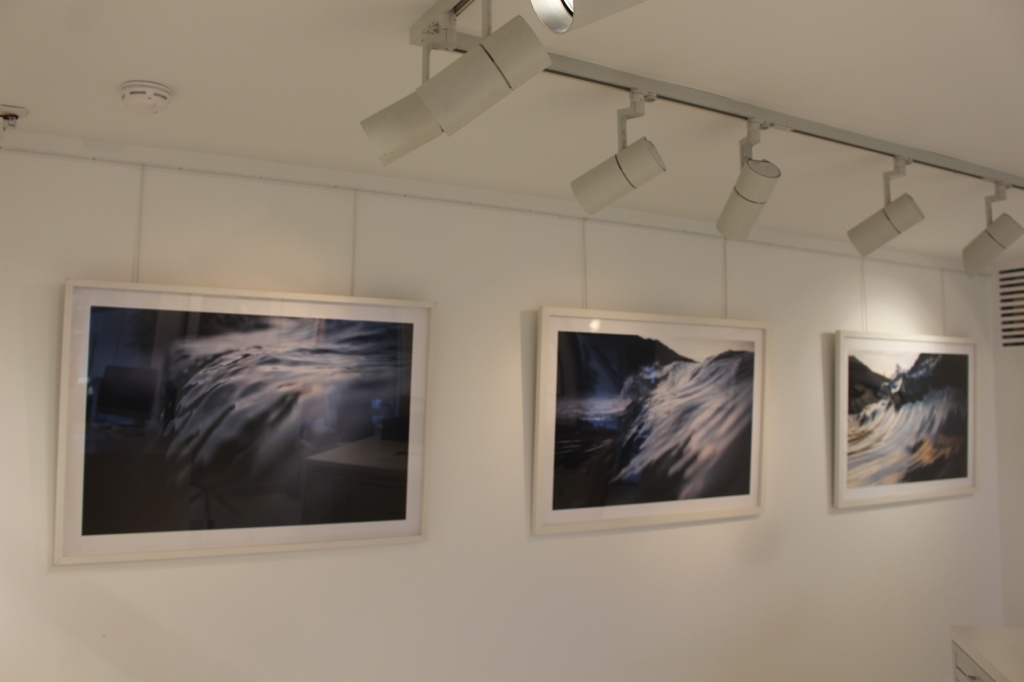 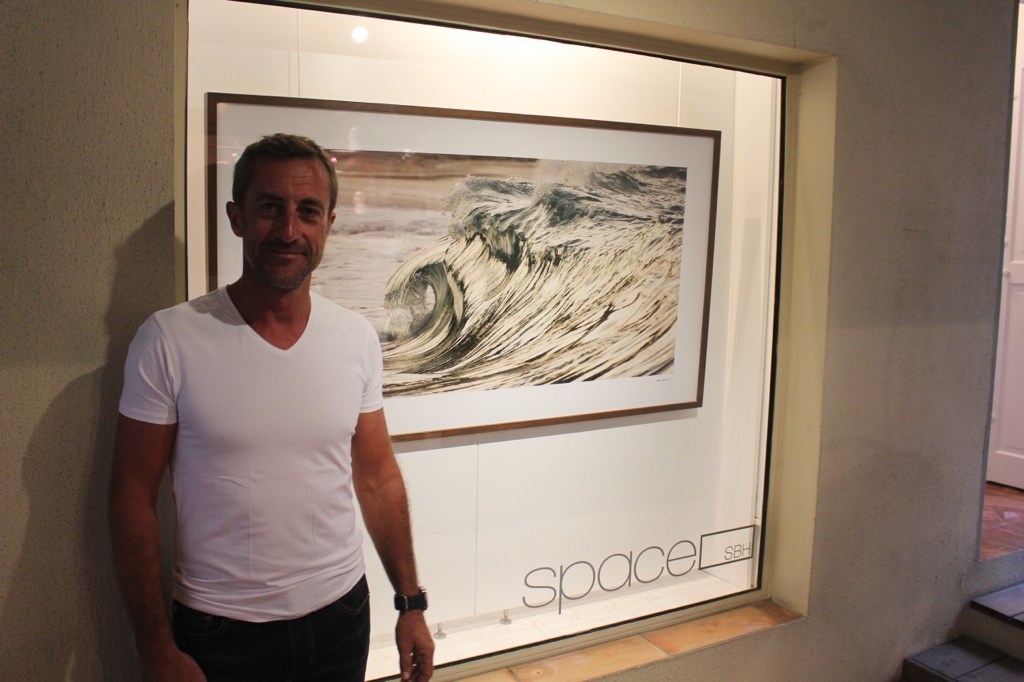 Space SBH is excited to present the photography of Pierre Carreau for his first solo exhibition on the island.

For Carreau, the action of waves reveals a unique visual phenomenon conveying a sense of the paradox of power and fragility that exists therein. His aim, to "transfer the waves' energy to those who view them." The images often evoke a range of emotions depending on the state of mind and perspective of the viewer; from the exhilaration familiar to surfers, to the meditative calm we feel in moments of peaceful introspection. As we view the pieces, the rise and fall of the water is like watching a living organism inhale and exhale and we fall into its hypnotic rhythm. What is remarkable in this body of work is the interplay between concealment and revelation in each piece. An arch of water that appears to be rendered in shades of gray in fact contains a flurry of polychromatic elements, reflections that become apparent on closer inspection. "Water is amazing," Carreau explains. "Basically it has no color, but through reflection and refraction it can possess all of them, the entire spectrum of light."

The reality of these moments of exquisite beauty and emotion existing before our eyes, not invisible yet unperceivable to us, lies at the heart of Carreau’s artistic intention. In this relationship, the photographer and camera act as a conduit carrying the emotional impact from the element of water itself to the evolved perception of the viewer, whose very existence is an extension of the subject. For Carreau as for all of us, water is essential, an elixirof sorts – life giving, life sustaining and essential.

At times Carreau’s waves can be perceived as objects rather than as two-dimensional representations. The play of light off the multitude of facets and curves on the water's surface give the image a sculptural quality that enhances the sense of stillness and power. This simultaneous depiction of roiling movement and suspended kinetic energy parallels the dual nature of the oceans and of water itself: life-giving and yet dangerous, inviting and yet fearsome, primordial and yet ever-changing and always renewed. This sculptural effect of dynamism in static suspension is at once conscious and haphazard, a function of the rapid genesis of these images and the evident fact that the artist cannot possibly see the final work at the very moment of its birth.

Comprising a series of outwardly similar yet wildly varying shots of water in motion, which are often architectural and surprising in their form, emphasizing the random behavior of nature,we are reminded that nature presents to us this vibrant energy daily wherever the ocean meets the shore. We are incapable of capturing these fleeting masterpieces with our own eyes, however, for the movement is too swift, and the tumultuous action of the waves too distracting in its kinetic form.

In the infinite iterations and sublimely unpredictable qualities of water, Carreau captures and offers to us an appreciation of the fundamental and essential role it plays on the planet and in our existence. The gentle sweep of a wave's rising surface in one image may call to mind the rejuvenating and purifying effects of water. The brilliance of light refracted through a single droplet suspended in mid-air at the leading edge of a spilling arch makes us think of the element's vital function in our lives and in the life of the planet. And the location itself, the border between the vast sea and terra firma, evokes the primal step of life’s earliest migration. An elusive elixir…

Carreau’s three newest pieces were shot in the water and this proximity to the waves gives an even greater degree of intimacy with the element. His triptych tells a story – the first image invites us into the water - we feel its depth and texture, the second shows it coming to life, taking power and we see its shape forming, lastly we see its development into a beautiful breathing, rolling wave. It is a process and we are part of it. We feel the wave – its beauty and its power. These new pieces also appreciate the three elements of liquid, solid and air with the apparition of the water, the land and the sky. There is something very hypnotic and pure about Carreau’s work and the reminder of the wonder of the world around us.